Abu Bakr al-Baghdadi: A Stumbling Block or a Stepping Stone? 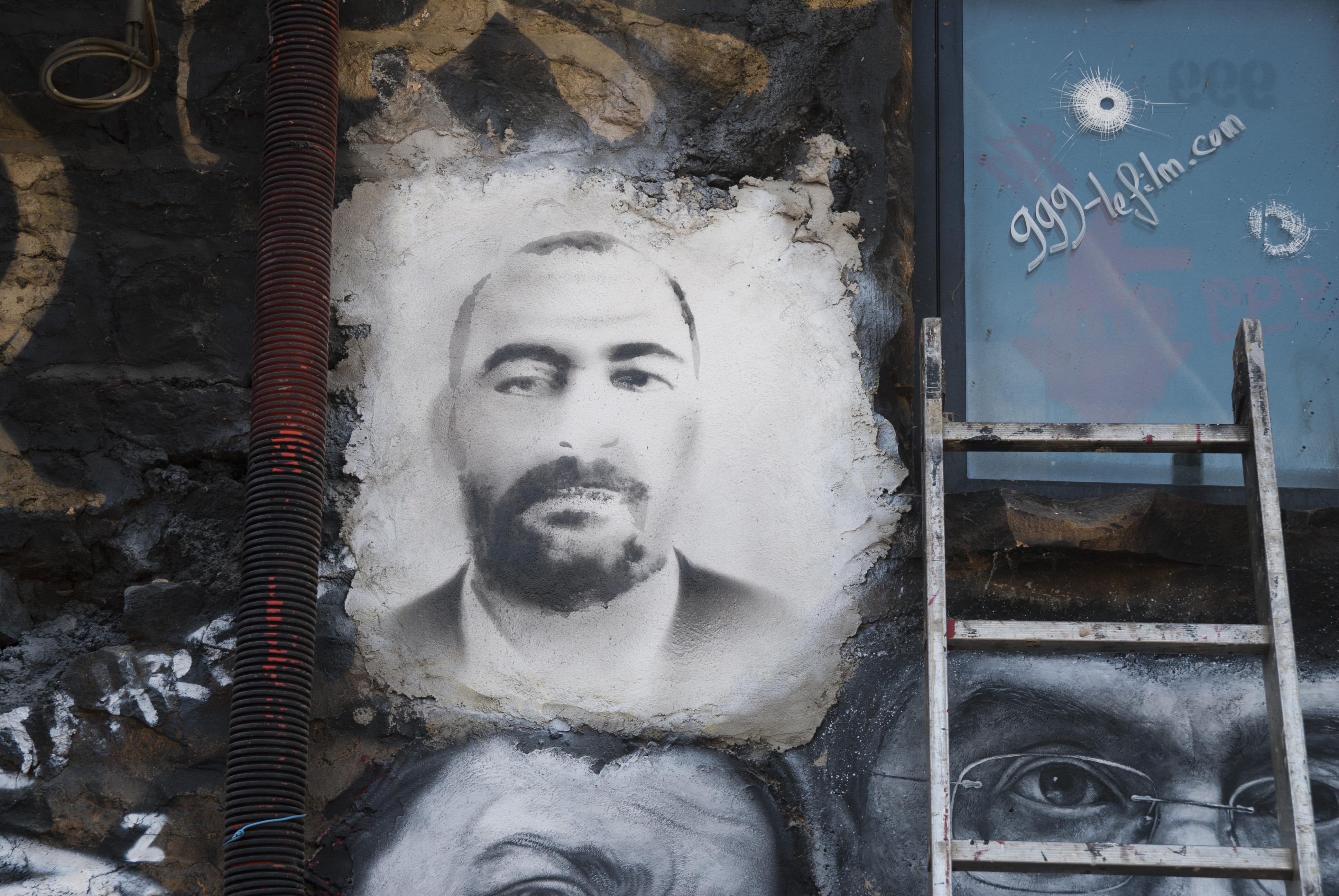 Without strong leadership, the Islamic State would not be in the position it is today. Under the leadership of Abu Bakr al-Baghdadi, the supposed “Caliph”, the organization has avoided stagnation, misdirection, and loss of support. With the ongoing Syrian Civil War, al-Baghdadi’s Islamic State, or ISIS, has seized its opportunity to expand in Syria and Iraq and become the ruthless and internationally substantial terrorist organization it is today. His background forms his legitimacy, and his significance is vague but undeniable: Abu Bakr al-Baghdadi is the hidden face of ISIS. The much debated topic of what might happen if he is killed, is a theme that creates a resulting dichotomy of answers: change or no change.

The popular belief from within the organization of the Islamic State is that nothing will change after the death of al-Baghdadi. This may be true in the short-term, as it is the idea and the momentum, not the leader that they hold onto most. But what is a momentous idea without a symbolic and charismatic leader to direct it? This is not to say that the Islamic State will fall apart upon his death, but reality is that there are not 1000 other al-Baghdadi’s like ISIS supporters believe and the organization may undergo quite dramatic internal and external changes.

Before further insight into the transition of leadership, it is important to understand what sets al-Baghdadi apart from other terrorist leaders and why he is so successful in comparison. Abu Bakr al-Baghdadi, commonly referred to as “the Invisible Sheikh” for his rare appearances in public, is from the small city of Samarra just 80 kilometres north of Baghdad. He was born to the name Ibrahim Bin Awwad Bin Ibrahim al-Badri al-Qurayshi, and very prominently identifies his family as descendants of the Quraysh tribe (tribe of Prophet Muhammad). This status of lineage justifies his declaration as caliph in the eyes of his supporters. His religious credentials also lend him substantial legitimacy, with a PhD from the Islamic University of Baghdad focusing on Islamic jurisprudence, culture, and history. This is a qualification that cannot be attributed to other terrorist leaders like Osama Bin Laden and Ayman al-Zawahiri.

Bin Laden, however, also drew large support from military and religious leadership in victory. Thus, what sets al-Baghdadi and Bin Laden apart other than their religious qualifications? There are smaller factors like how Bin Laden comes from a very wealthy family and al-Baghdadi does not. The latter may seem more relatable to his followers in this regard, and thus, a more exemplary leader to a certain extent. Regardless, the main difference is al-Baghdadi’s drastic departure in an updated ideology. While Bin Laden took a long-term approach for his dreamt victory, al-Baghdadi saw the creation of the Islamic State as a very possible conquest to be enacted immediately with military invasion. As journalist Gwynne Dyer puts it with a Marxist analogy, “if Osama Bin Laden was Lenin, Abu Bakr al-Baghdadi was Pol Pot.”[1]

A very key place where al-Baghdadi spread his ideology was right under the Americans’ noses. Al-Baghdadi was arrested by U.S. forces in 2004 as a “civilian internee” and spent almost a year at Camp Bucca Prison, the place where he spread his ideology and the people listened.[2] Gwynne Dyer even goes as far to quote an informant: “If there was no American prison in Iraq, there would be no Islamic State now.”[3] Al-Baghdadi, with his charisma and an audience of radical inmates, was able to promote the realistic idea of the creation of an Islamic State as soon as possible.

Upon release, al-Baghdadi joined al-Qaeda in Iraq and shortly became a senior consultant.[4] When AQI leaders Abu Ayyub al-Masri and Abu Omar al-Baghdadi were killed in 2010,[5] the organization was put in the hands of Abu Bakr al-Baghdadi and changed drastically. The connection of AQI with its Syrian side was dropped (with significant drama) along with the name, and thus began ISIS. Since the declaration as a caliphate and the mass conquest in 2014, the Islamic State has acquired a ruthless and murderous reputation with its killings of innocent people at an international level. ISIS under al-Baghdadi, did what Bin Laden could not, and took the regional powers by surprise while conquering a vast area of land in a very short period of time.

As far as the actual organizational aspect of the group is concerned, the Islamic State exceeds previous similar terrorist groups in organizing everything “from oil to beheadings.” One important aspect to note is that al-Baghdadi, at the head of the organization, does see internal checks.The Shura Council, at the top of the hierarchy, can technically dismiss al-Baghdadi if it seems fit, but this would probably never happen according to Jasmine Opperman, the Southern Africa director for Terrorism Research and Analysis Consortium.The council would be forced to choose the next leader upon the death of al-Baghdadi, but it is difficult to see if this will be a smooth transition, since his death will be a symbolic loss for the Islamic State. Although, it may be a more symbolic victory for the West than a symbolic loss for the Islamic state; A successor will be chosen regardless. Obviously it is impossible to judge the charisma of an unknown successor, but no one has the momentum and the reputation of founding the organization like Abu Bakr al-Baghdadi.

No visible changes may come in the short-term, but in the long-term, the Islamic State’s fragile economy – with oil as its main source of income – may encounter difficulties and easily doubt new leadership.[6] Although, recent history suggests that new terrorist leadership comes with significant alterations. Al-Qaeda is much different under al-Zawahiri since it was led by Bin Laden, and al-Baghdadi quite evidently trumped al-Qaeda in the Iraq branch with the emergence of ISIS. A transition of leadership could go either way with regards to relations with al-Nusra, but a re-merger seems unlikely anytime soon.

Abu Bakr al-Baghdadi is not just a stepping stone on a straight path to the next leader of the Islamic State. He is not just the founder. He is the preserver and the face of the momentum. A cockroach can live without its head for quite a while, but it cannot see.