America’s Black Mothers and Babies Are in Danger 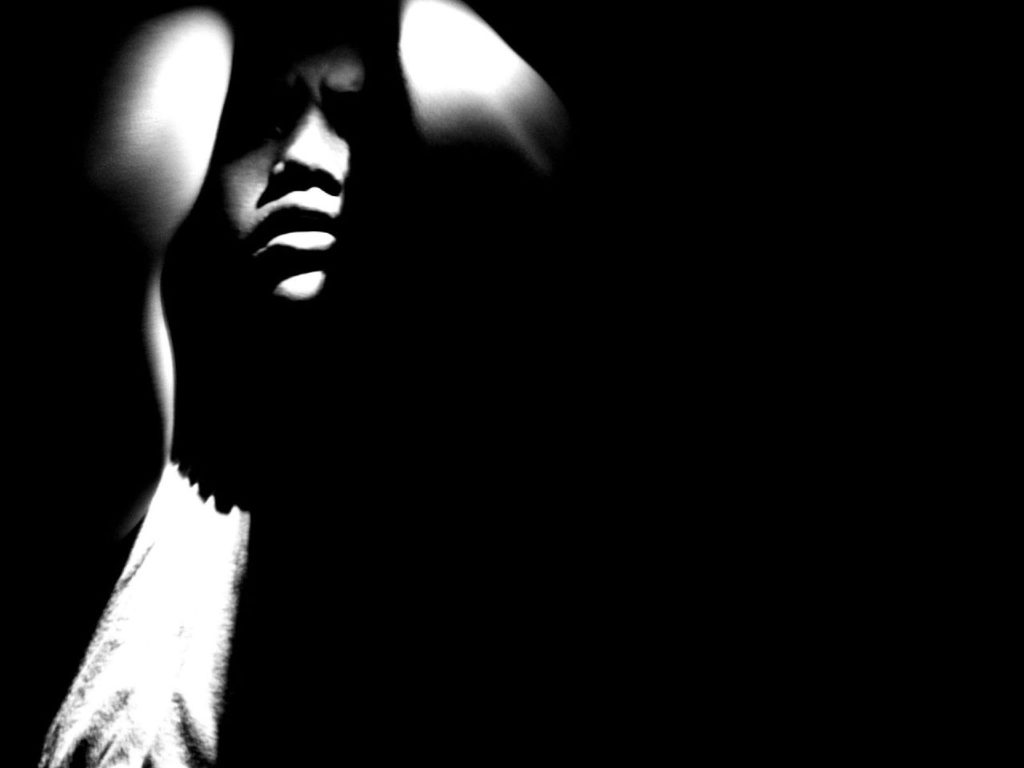 In her recent article for New York Times Magazine, writer Linda Villarosa details many disturbing revelations about the shockingly high birth mortality rate of black mothers and their babies in the United States. Compiling decades of evidence from several studies on the systemic inequalities in US health care, as well as her own research, Villarosa concludes that black American mothers are in a “life-or-death crisis.” Black babies are more than two times more likely to die than any white baby in the United States. The black maternal mortality rate is worse than it was 25 years ago and is still rising.

The United States is ranked 32nd out of the 35 wealthiest nations in terms of lowest infant mortality rates – dropping 20 places in the ranking since 1960. This shockingly high rate has been the subject of study for more than two decades now, and research constantly returns to the fact that the national infant mortality rate is almost entirely driven up by the data for black babies. 11.3 per 1000 black infants die, as opposed to 4.9 per 1000 white infants, according to recent government data. This huge racial disparity is higher than recorded in 1850—during slavery—where the racial gap in infant mortality measured 1.57.

Maternal mortality rates among black mothers also drive the national average to scary heights. Black women are three to four times more likely to die of pregnancy-related complications than white women. In addition to maternal deaths, the number of associated near-deaths rose nearly 200 percent from 1993 to 2014, according to the Center for Disease Control and Prevention (CDC). In 2014, the Black Mamas Matter Alliance successfully testified at the UN that these disproportionate rates violate an international human rights treaty. What followed was a decisive call from the UN to the US to “eliminate racial disparities in the field of sexual and reproductive health and standardize the data-collection system on maternal and infant deaths in all states to effectively identify and address the causes of disparities in maternal- and infant-mortality rates.” In regards to this appeal, as Villarosa notes, no such measures have been taken.

When this racial disparity first began to garner attention in the early 1990s, blame for the high rate of infant and maternal mortality was heaped upon an image of a poor, less-educated black mother. Medical professionals and public-health experts jumped at the conclusion that it was the fault of the narrow demographic, for getting pregnant too young or not taking prenatal care seriously. Since then, further study has overwhelmingly stepped away from this socio-economic excuse—as it was disproven through several meta-analyses—and begun to recognize a scientific trend. Studies found that over 72 percent of the black infant mortality cases were due to low birth weight. A parallel trend emerged in the mothers of these babies, who showed significant signs of hypertension, intra-uterine growth restriction, pre-eclampsia (extremely high blood pressure during pregnancy), and other conditions of physiological stress.

Simply taking the extreme mortality rates at face value, unequal access to health care appears an obvious cause. This implicates not just mere physical access to a medical professional—as detailed in the earlier socioeconomic excuse that black mothers do not, and cannot, “take care of themselves”—but more so that even when the access is there, the treatment itself may not be. One study reports that African Americans are disproportionately treated by the most poorly trained medical professionals and with the fewest technological resources. They receive fewer specialist referrals, less appropriate preventative care, and fewer transplants than white patients.

As illustrated through the case of Simone Landrum, as well as through several quantitative studies, black mothers are not equally treated by health care professionals, compared to white mothers. Many are not listened to or believed in their complaints, and therefore do not receive the treatment that they need. Even upon having to quit her job because she was in so much pain from her pregnancy, Landrum’s doctor simply told her to take more Tylenol. When Diedre Johnson noticed her dangerously-high blood pressure, she was met with the response, “you people usually have high blood pressure.”

As Villarosa notes, even when black patients are properly attended to, there exist still further complications. A 2016 study from the University of Virginia found that white medical students often believed blatantly incorrect biological fallacies concerning racial difference. Many believed that black skin is thicker than white skin, and that black patients feel less pain due to less-sensitive nerve endings.

However, the larger picture provides even more disturbing evidence. The significant portion of these cases of infant and maternal mortality appeared to stem from some sort of embedded physiological stress, common to black mothers of all conditions and backgrounds. Conditions occurring from high blood pressure—pre-eclampsia—are especially common, and black women seemed to be the only female demographic where women in their 20s had a higher infant mortality rate than teenagers of the same race. Both these indicators imply that the problem is more than just maltreatment.

What several recent studies reveal is that the major cause of these persistently high mortality rates is what one study calls “the intangible experience of being black in America.” Simply put, this is a physiological manifestation of the stress of simply existing as a black woman. Black women have been shown to have the higher allostatic load scores—measuring stress-associated body chemicals—on average compared to both white women and black men. Sustained exposure to the body’s stress hormones often leads to the “weathering” of cardiovascular, metabolic, and immune systems. High blood pressure, malnourished fetuses, uterine ruptures and many more common conditions that black mothers face are not genetic or due to neglect — it is the accrued stress of living in a racist society.

These conclusions paint a bleak outlook for the future. These physiological conditions are blind to economic background, social status, and education level. A black mother with not only a university diploma, but an advanced degree, is more likely to lose her baby than a white mother with only an eighth-grade education. No amount of welfare or subsidized health care can provide a long-term solution.

Nor would further research on the health conditions prove useful. This racism is deeply embedded in every dimension of the sociological system; it is not simply a disease for which researchers need to find a scientific cure. No matter the scale, it remains that this issue must be addressed. But how does one cure the system?

One possible (and albeit, extremely long-term) solution would be to completely recycle the health care system: to hope for a better educated, more socially-just generation to replace the elders. However, it remains that someone has must teach young medical students the tricks of their profession. By the evidence laid forth in Villarosa’s article, it is the same, racist, medical misconceptions that are, in fact, being recycled and reused—there has been no real initiative for ideological transformation in the inherently racist system.

Instead, I would advocate first for a more targeted approach. Greater diversity among medical students—and later, professionals—through further affirmative action or government grants would certainly help to combat the problems of maltreatment and ignorance saturating the medical field today. Even diversity among professors would help to dispel ignorant biological fallacies and hopefully encourage more students of colour to either pursue or persevere through their medical degrees. For the issue of immediacy, it is also essential that the current administration strengthen the use of under-used tools at its disposal—most notably, the Federal Interagency Health Equity Team—to develop tools and accountability measures to improve the current medical system.

It is important, however, to acknowledge that these proposals of improvements are brief hypotheses and will by no means “cure” the systemic cause of high maternal mortality among black mothers. It will take more than just better-educated and more diverse medical professionals to halt racism in the United States. But given the horrific outlook that Villarosa underscores: the country has got to start somewhere.