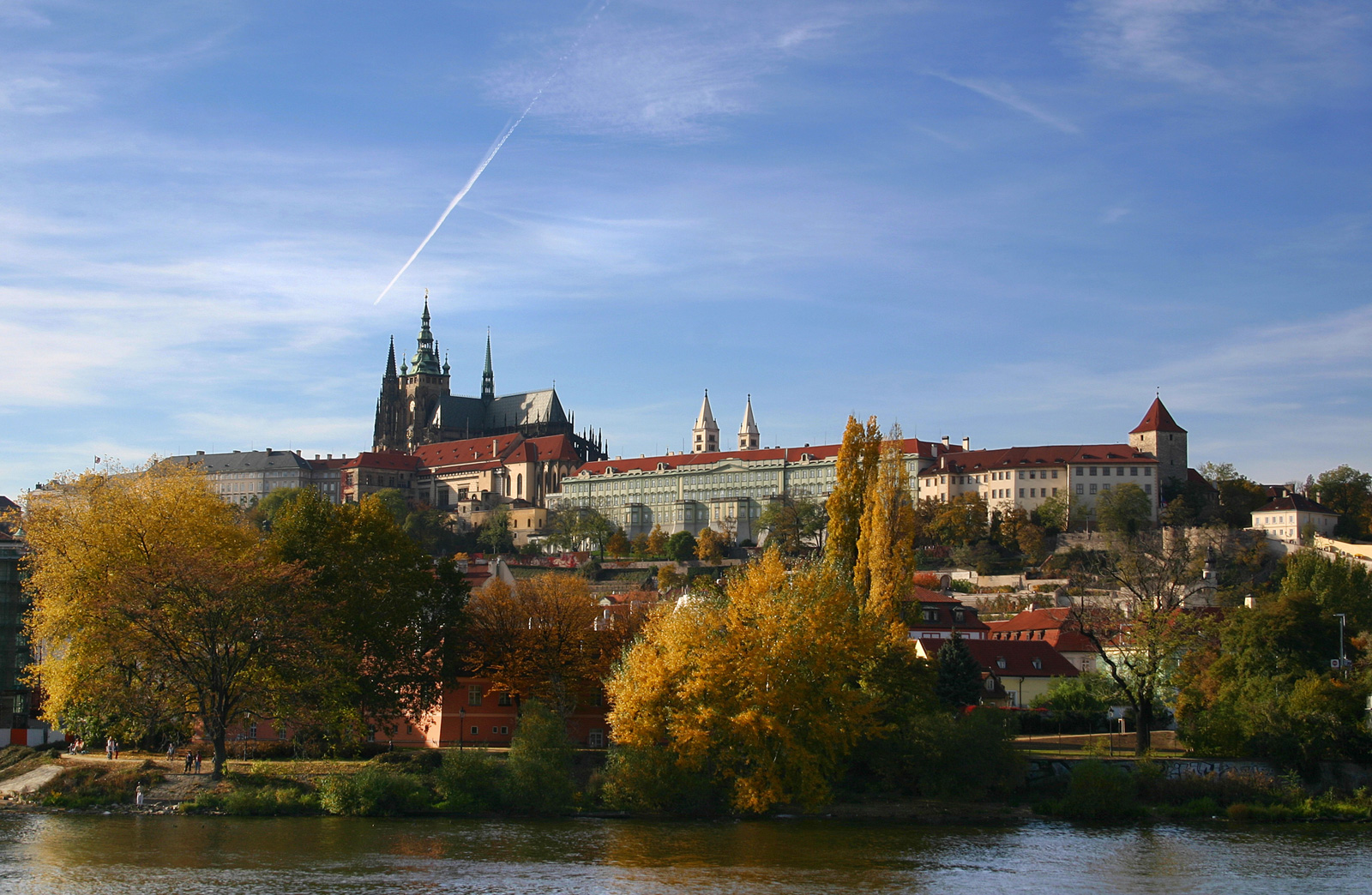 Another day, another populist victory in Europe. This time, anti-establishment billionaire Andrej Babiš has overwhelmingly won the national elections in Czech Republic. Babiš is a businessman turned populist who has been compared to Trump and Berlusconi. Like Trump, he bickers about the corruption of government, while he himself is the subject of shady business dealings. Babiš followed suit with Berlusconi when he bought an influential media group, and “parlayed media power into political power”. The incoming Prime Minister said he will focus on putting a lid on immigration-  even if it is met by EU sanctions – and making the state more efficient. A resentment towards the refugee inflow has been a major impetus for a nationalist populist surge in Europe. In terms of the latter, Babiš plans to strip down the government in order to increase effectiveness, for example by getting rid of Parliament’s upper house. Critics raise concerns that Babiš is a threat to democracy.

Babiš founded ANO (Action for Dissatisfied Citizen party) in 2012. A year later, as the second biggest party in the nation, ANO entered a coalition with the major traditional parties, the Social Democrats and Christians Democrats. Babiš became the Finance minister and solidified his prominence in the country’s political arena.

The recent election results were astonishing for the ANO. Claiming nearly 30% of the vote, the party received more than double the combined support compared to its coalition parties. This signals a radical shift of support away from the mainstream parties. What is peculiar is that unlike countries like Hungary, the mainstream parties were rejected in a time of relative economic prosperity, and low unemployment in the Czech Republic.

A likely explanation is that Babiš tapped into voter disgruntlement by establishing himself as a fervent anti-immigration figure. As a member of the European Union, the Republic is subject to immigration quotas. The rejection of these quotes will likely result in financial penalties. Babiš seems steadfast however, realising that this small cost will garner him popular support at home. So far, the country has only accepted 12 refugees which suggests that the population may not have anything to complain about.

Unlike some populists, Babiš is in favour of EU membership. He sees membership as advantageous, citing that “they give us money”.  Shortly before the election, the police charged Babiš with fraud, involving a two million euro EU subsidy with his business dealings. This case reinforces his yearning for EU money (Babiš denies wrongdoing). His fondness for the EU is pragmatic rather than ideological however. He does not want to join the Euro, and his refusal to uphold to immigration quotas indicates that he sees membership as a one-way street.

Ironically, Babiš ran as an anti-corruption candidate. Besides his fraud case with the EU, his sources of wealth, which date back to the 1989 Velvet Revolution, are shady. What is more, the Guardian reports that the media outlets he owns “appear reluctant to criticize him”, eliciting undemocratic tendencies. For these reasons, critics are pointing to the illiberal direction that Hungary and Poland are heading, where populists are in power.

The victory of Babiš follows a rising trend of populism now all too familiar in Europe. At least the Czech Republic does not appear in danger of leaving the European Union. And for Babiš to radically transform the structure of government he will have to form a majority coalition that supports it, which is unlikely. However, his election victory is a clear signal that even when the economy is doing well and immigration has not caused major disturbances, populists in today’s political climate have the capability to excel.