Giving the Cold Shoulder to the INF 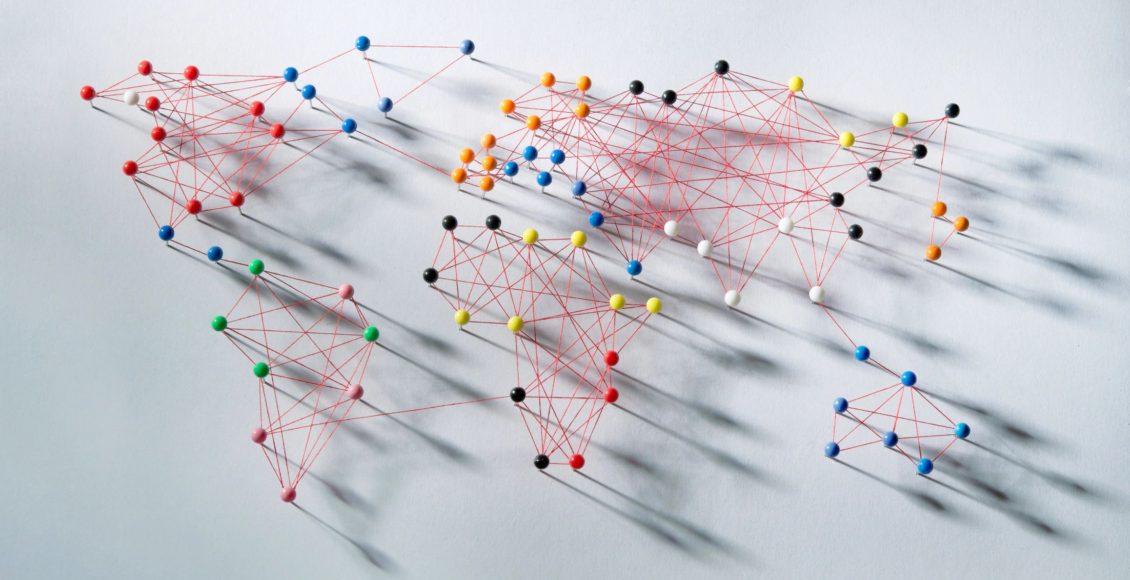 On 20 October 2018, Donald Trump expressed the United States’ intention to withdraw from the Intermediate-Range Nuclear Forces (INF) Treaty. The INF is a foundational agreement from the Cold War, signed in 1987 by United States President Ronald Reagan and Soviet General Secretary Mikhail Gorbachev, which banned both states from possessing and utilising ground-launched cruise and ballistic missiles of ranges between 500 and 5,500 kilometres. This effectively got rid of an entire class of weapons, ultimately resulting in over 2,500 missiles being destroyed by the deadline the treaty put in place. This agreement was highly influential in alleviating Cold War tensions, and has since constituted an integral part of the nuclear arms control regime. It has significantly helped in preventing a dangerous arms race in intermediate-range weaponry that would have destabilised security on the international level. Trump’s proposed withdrawal from this agreement renews the possibility of those bleak circumstances becoming a reality.

The Trump administration has cited Russian violations of the agreement as the reason for taking this course of action. Supposed violations are not new occurrences. The United States and Russia have actually both been accused of violating the treaty over the years, with the United States’ missile-defense system in Europe and with Russia’s deployment of banned cruise missiles. What has changed regarding those violations is that there is a shift in the reactions they precipitate. For example, Trump’s National Security Advisor, John Bolton, a staunch opponent of arms control treaties, has pushed for a move away from nuclear agreements that he claims are ineffectual or limit the United States’ competitive capabilities in the development of nuclear weapons.

The danger of the United States pulling out of this agreement is that it has the potential to renew Cold War behaviour, triggering a modern-day arms race. Due to fundamental changes in the global order since the Cold War, an arms race now would have far more serious implications for international security. The Cold War era was characterised by a starkly bipolar power balance between the United States and Russia, resulting in a rivalry that was concentrated between two superpowers. Paradoxically, such polarised competition between those adversaries actually introduced a degree of stability to the conflict, as illustrated by notions of mutually assured destruction and nuclear deterrence. Threat levels were high, but it was clear where opposition lay and what the relative capability levels of both adversaries were.

The difference now is that the global power structure in which such an arms race would take place would be far different than that of the Cold War era. The world has increasingly come to be characterised by a multipolar power structure, with many actors having increased authority and capabilities; notably, nuclear capabilities. A renewed arms race would no longer be contained between two superpowers, but would see the introduction of many new players with the potential to significantly alter the circumstances of that contentious environment. The involvement of more actors in such a conflict would only increase levels of uncertainty over how it would unfold, complicating the ability of adversaries involved to limit each other through non-violent deterrence. Threat levels could be as high or even higher than during the Cold War, but there would also be less clarity over where the conflict lies, the capabilities of those involved and the actions they would take. In short, a dangerous dimension of uncertainty would be incorporated into the conflict, making its management a far more difficult undertaking – perhaps even impossible.

The United States citing Russian violations of the agreement as the reason for pulling out reflects a serious misconception about the purpose of the treaty in the first place, and the role it plays in the arms control regime. The treaty’s importance lies not so much in compliance with its terms, but rather its statement of those terms in an agreed-upon text and the norms that the agreement embodies. The INF may have shown to be ineffectual regarding compliance with its terms, but effectiveness can be evaluated in relation to a multitude of motivations behind the formation of the treaty. Formulation and propagation of specific values can be just as important as meeting explicitly stated objectives. The absence of an arms race and acts of nuclear aggression since the Cold War indicate that the INF has been successful in maintaining the norms of nuclear cooperation and the arms control regime as a whole. In both a normative and rhetorical sense, the treaty has proven to be highly effective.

Essentially, the INF is an agreement not so much to prevent violations, but rather to allow norms regarding arms control and non-aggression to persist in spite of violations. With the treaty in place, violations constitute isolated instances, preventing them from coming together to initiate a ratchet effect of increasingly hostile reciprocal actions, amounting to an arms race with the potential to spiral out of control. Additionally, with the treaty in place, acts of developing and utilising intermediate-range weaponry are indeed considered violations. These actions are not unacceptable by virtue of what they are in and of themselves. They are deemed unacceptable due to their relation to a body of norms, the INF, which confers such a negative attribution on their execution. The treaty makes it so that even if those acts do happen, there is a negative connotation placed on them, still maintaining the notion that they are unacceptable behaviours. This not only incentivises parties in the treaty not to take such actions, but also dissuades external parties from doing the same. Without the treaty, the negative association of those actions with the loss of reputational integrity would disappear, making actions of developing and utilising those weapons not just acceptable, but perhaps even desirable. It could simultaneously produce the opportunity to engage in such behaviours and also the motivation to seize it.

Therefore, pulling out of the INF will not punish Russia for violating the treaty in the past. If anything, it would be a gift to Russia in taking the negative reputational association off of their past actions, legitimating them in their current pursuit of intermediate-forces weaponry, and encouraging the continuation of such dangerous behaviour in the future. Clearly, Russia is willing to pursue these actions regardless of a treaty or not. The difference is that with the treaty, there are still some normative constraints limiting the extent of the actions and the willingness of other parties to get involved.

This move by the United States to pull out of the INF is part of a much larger isolationist stance being taken by the Trump administration. Over the course of Trump’s tenure, we have also seen the United States withdraw from the Paris Climate agreement, the Iran Nuclear Deal, and the UN Human Rights Council. Just as the proposed withdrawal from the INF is reflective of misperceptions regarding the shift in the global power order since the Cold War, this “America First” stance is also a reflection of those same misperceptions. The United States is retreating into itself at a time when it, and the world, can no longer afford to do so. The United States is no longer the hegemonic power it once was in the post-World War II era. In the time since, other powers have come to have an increasing presence on the international stage. However, the United States still acts as if it carries this hegemonic status. It is seriously overestimating its ability to act unilaterally and misunderstanding the degree to which it is embedded in a multipolar global structure that it does not control anymore. Essentially, the United States is acting based on power dynamics that no longer exist, which has the potential to result in severe consequences for the United States and the world at large. Its proposed withdrawal from the INF is just the most recent event in a long line of destabilising actions taken by the Trump administration, all of which threaten to eradicate long-held norms and values, undermining global cooperation and existential continuity.