Labour Focus: Vietnam and the TPP 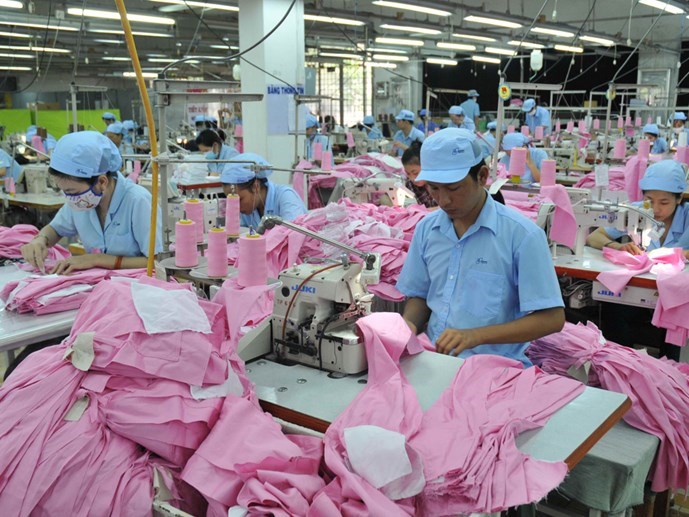 If you type “Vietnam and the TPP” into Google or any search engine as I did, you would probably think that it paints a very positive picture for Vietnam, calling Vietnam the potential “big winner of the TPP”. The articles though (from sources like Bloomberg, Global News and Forbes) seem quite problematic. The main reason being that they focus too heavily on the macroeconomics of it all and business and investment. For example Bloomberg praises the deal o 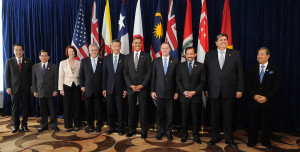 ver and over again for largely reducing tariffs, giving investor sentiment a boost and for the increase in foreign companies it will bring. Both Global News and Forbes say much of the same thing. Perhaps the deal might be good and beneficial for large corporations and governments on a larger scale but the local picture (with labour unions) is not as pretty as these articles would lead you to believe. If one takes takes a less narrow focus as these articles, the situation on the ground is much more complicated.

An overarching theme throughout several of my blog posts while talking about the developing world is the lack of enforcement when it comes to new labour laws. This a problem currently facing Vietnam with the Trans Pacific Partnership. You can find the link for the entire text of the deal here on one of my previous blog posts. The TPP does set out provisions for labour in fact. They must have labour standards in line with the ILO as the agreement states:

Even though provisions are present, this does not mean the problems that workers who want to organize face are automatically fixed. Vietnamese labour activist, Do Thi Minh Hanh knows this very well. After organizing on 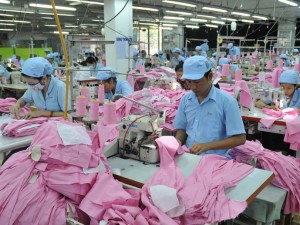 e of the first peaceful strikes at a shoe factory in Hanoi, Hanh was arrested, beaten and sent to prison for four years. Hanh says that the authoritarian regime of Vietnam is very far from committing to any sort of labour standards like those outlined in the colossal document. Currently there is one central union in Vietnam like in Chnia. All Vietnamese workers are represented (quite poorly) under the Vietnamese Confederaton of Labour (VCL). Many labour activists say that since there is a huge lack of representation by the VCL, wildcat strikes and their subsequent violent takedowns are common. In the words of labour activist, Nguyen Ngoc Nhu Quynh “Workers demonstrate as they cannot negotiate.” He is not optimistic about the TPP citing its lack of rules on how to enforce the standards of the ILO.

What the deal lacks for the negotiations between workers and employers it makes up for highly for disputes between million dollar corporations where they can take governments to secret tribunals when they feel their rights (or more adequately, their profit margins) are being violated.

In sum as I’ve outlined several times before, the TPP is a deal that cares little about the local scene and helping actual people than it does aiding governments and corporations. This is clear when looking at the management of disputes as I’ve just outlined. If enforcement mechanisms are not concretely and clearly outlined then that provision on labour is merely a rubber stamp as governments and corporations will continue to abuse workers in countries like Vietnam.