States Shouldn’t Be in Control of Everything: Why John Bolton is Wrong About International Law 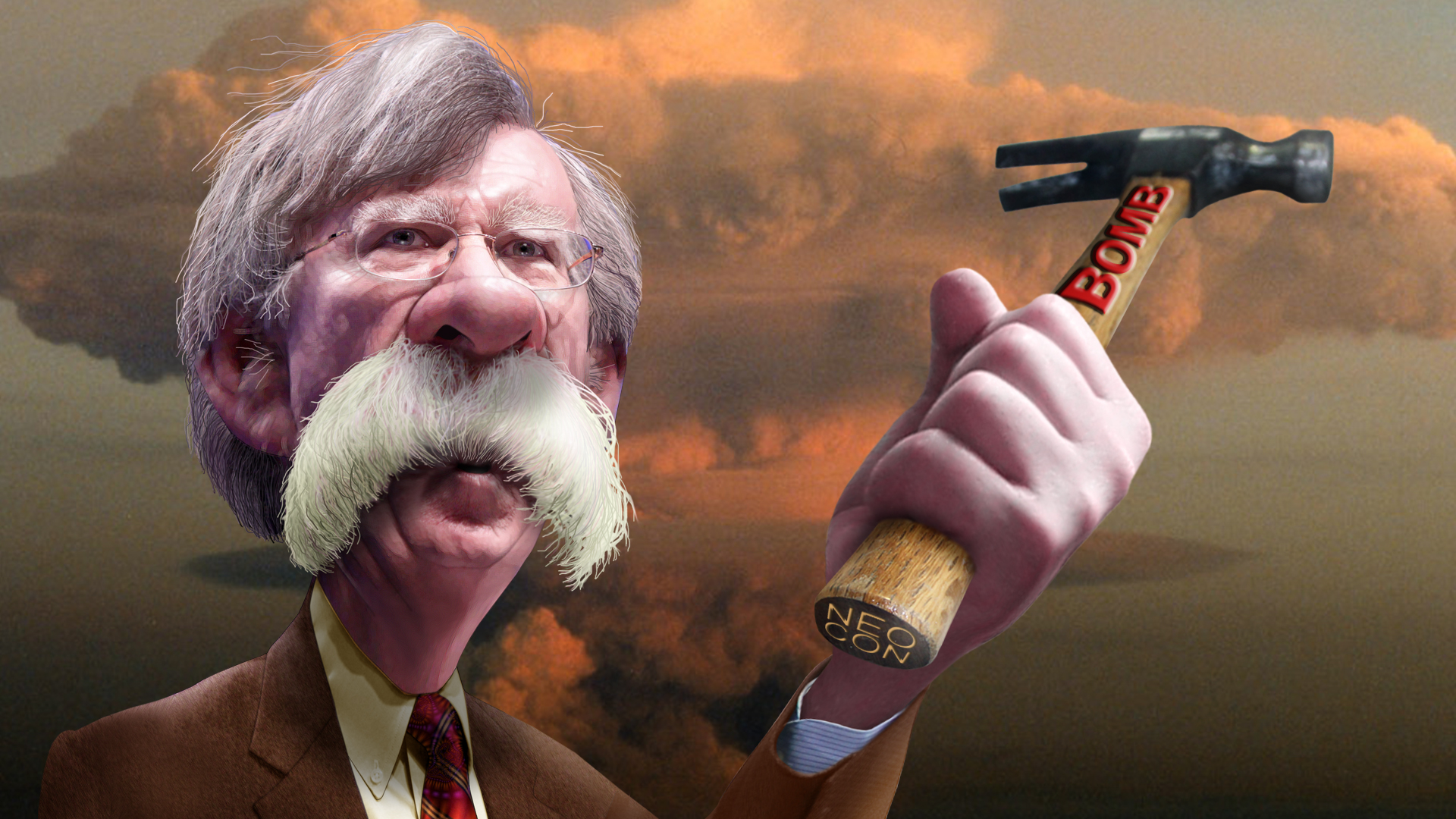 Secretary of Defence John Bolton has long had a bad impression of international law. He has that argued that allowing international legal institutions a substantial degree of control over the policy of a sovereign state constitutes a fundamental infringement of that state’s freedom.  It effectively allows unelected foreign nationals to direct a state’s policy in matters vital to its security and well-being. This is often connected to the strong democratic claim that a state’s people, via their elected governments, should be the ones steering state policy both internally and in foreign affairs.  Bolton claims that international legal institutions are oriented by various left-wing ideologies, and are therefore likely to inhibit the enactment of a conservative agenda.

For critics on the right, this is damning both in itself and, again, because it constrains conservative governments theoretically elected by a majority of a state’s people to enact a right-wing agenda.  On this more conspiratorial line of reasoning, international legal institutions are essentially a means by which the left bypasses a state’s citizens and its domestic government, and imposes policies from a global level.[1]  As put by Bolton:

“This is not the view, however, of those who want to constrain our sovereignty. After all, if we decided what is right and wrong, they couldn’t second-guess us and bend us to their views. Having failed to win this point within our political system, however, they simply retreat into international organizations, hoping they and their international leftist allies can win there what they failed to win at home.”[2]

Oftentimes these right-wing critics give their opinions a distinctively patriotic and particularist bent. This can make it somewhat challenging to withdraw their more general argument about international law from a more specific claim about the restrictions it places on one country.  This is especially true with regard to the United States, which is regarded by cheerleaders like Bolton as a world leader and fundamentally a force for good in the world.  I will not address such specific claims here.  The core argument one can discern in the work of these right-wing critics is that it is fundamentally wrong for unelected bodies like foreign courts, with little or no connection to the politics and history of a given nation-state, to change domestic and foreign policy.  International human rights law, to the extent it can be said to exist at all, should limit itself to arbitrating fairly minor disputes such as concerns over fishing rights, vindicating the right to using force against “enemies of mankind” such as pirates, and so on.

These debates echo the more general claims made by right critics about the role of Courts in society, particularly in the academic and political arguments about judicial activism that (rather tiresomely) dominated North American legal discourse for decades.  Occasionally these take on a somewhat abstract air, with vaguely formulated appeals to the ‘people’ and ‘liberty’ being invoked to justify maintaining the status quo.  Much the same is true with right-wing criticisms of international law.  Critics like Bolton claim that it is wrong for unelected international bodies such as Courts to infringe on the sovereignty of governments, especially democratically elected governments. 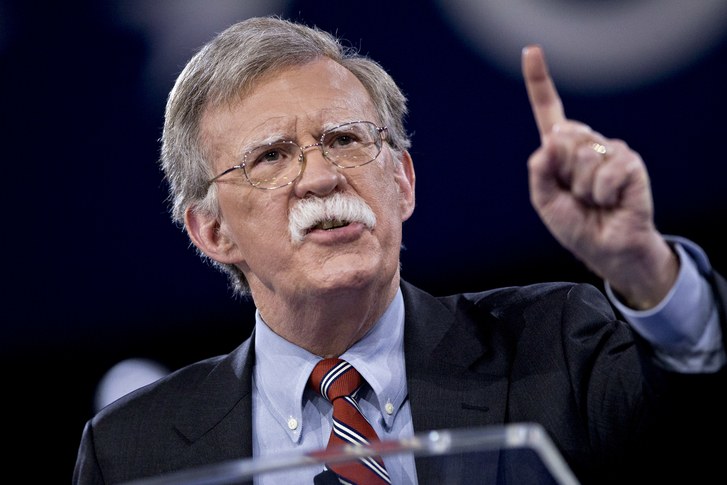 The problem with these criticisms is that they take democratic legitimacy-not to mention political legitimacy generally- as it exists in a given state to be fully realized.  But one of the points international institutions is to steer states towards greater democratic legitimacy.  For instance, the ECHR has been active in expanding, or at least calling for the expansion, of voting rights of citizens across the European Union, in notably cases like Aziz v Cyprus and Hirst v United Kingdom.  So if the argument of critics like Bolton is that international institutions should not infringe upon the will of a free people, thereby implying that the basis of freedom is democratic freedom, he should in some senses welcome institutions which seek to amplify that.  Some might claim that if a democratic majority chooses to place restrictions on who can vote that is their mandate. But such a democracy is inherently incomplete since it is not meeting the minimal threshold of allowing each person a chance to (marginally) participate in the constitution of the laws which will govern them through voting for representatives.  This is especially true if one wishes to defend a majoritarian conception of democracy; such could only be minimally legitimate if the majority was truly established through allowing all in society to vote.

One might accept much of this but object that international institutions like Courts do not need to steer developed states, which have robust democratic and accountability mechanisms in place. Unfortunately, this is not necessarily true in practice. The sad reality is that many developed states maintain substantial restrictions on enfranchisement which domestic mechanisms haven’t ameliorated.   To provide just one example, in the United States, which Bolton takes as the paradigm of a modern liberal democracy, millions of Americans have restricted or non-existent voting rights.  This includes roughly 6 million mostly African Americans who have been disenfranchised for mostly drug-related crimes, millions of individuals in the territories and the District of Columbia, and many more who are effectively disenfranchised through voter suppression techniques operating under the auspices of preventing voter fraud. In total, this means that at least 10 million Americans are de jure disenfranchised-effectively the same number of people who reside in Michigan or Georgia-and many more de facto disenfranchised by policies largely designed to suppress minority votes.

This is an immense number and demonstrates that even states taken as democratic exemplars have major problems with ensuring everyone is meaningfully able to participate in political processes.  This is where international institutions like Courts can steer states in a more democratic election to reinforce their legitimacy through establishing the rightful condition. States cannot in good faith appeal to democratic legitimacy to justify constraining greater democracy without effectively preferring an abstract conception of democracy to its more robust realization. If democratic legitimacy is a primary political virtue mainly erstwhile right-wing critics should, therefore, welcome attempts by international institutions and Courts to steer states in the direction of greater democracy.

[1] In its most extreme iterations, this conspiratorial sentiment can manifest as hostility towards the very idea the international law is law at all.  See Bolton “Is There Really Law in International Affairs?”