Storming the US Capitol: An Assault on US Democracy 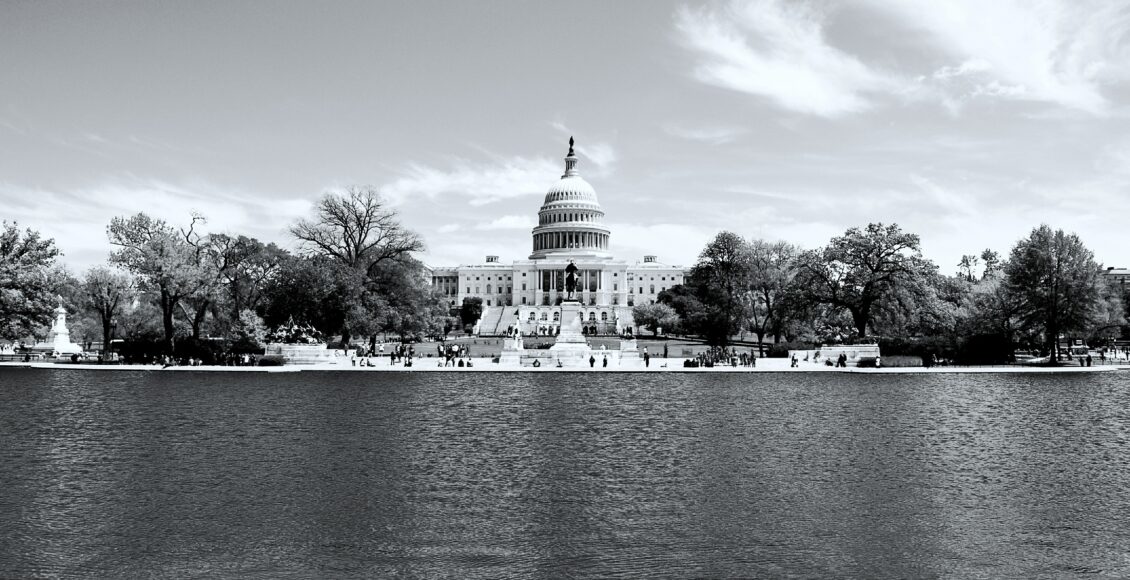 The storming of the US Capitol today, on the 6th January, marks a devastating beginning to the year 2021. Emerging from a highly contested presidential election, with President Donald Trump’s Republican administration calling for numerous recounts and issuing multiple court appeals to challenge the election results, American internal unrest has finally reached a boiling point, as Trump supporters besieged the US Capitol Building. The multiple thousand-strong mobs swarmed the building, broke in through multiple points of entry, and clashed with Capitol police as they fought to gain access to chambers and offices. Some insurgents were armed with firearms, gas canisters, and hand-held projectiles, which they used in confrontations with law enforcement officers both inside the Capitol Building and those attempting to barricade off the perimeter of the Capitol. Members of Congress on the house floor had to be urgently evacuated from the building, including Vice President Mike Pence, and many were given gas masks. Confrontations thus far have yielded multiple casualties, including one protestor shot in the chest and multiple Capital officers.

This mobbing represents the besiegement of American Democracy. Everything that occurred today – the subversion of the democratic process and the certification of President-elect Joe Biden’s victory in the November 2020 Presidential election, in service of a lame-duck President who refuses to admit defeat in the face of overwhelming evidence – is without historical precedent in modern United States history. There is a considerable difference between exercising one’s First Amendment rights to protest versus launching a full-scale insurrection within one of the greatest symbols of American democracy. Since the assault has begun, numerous Republican lawmakers, including Utah Senator Mitt Romney, Wisconsin Senator Ron Johnson, and South Carolina Senator Tim Scott, have condemned the actions of the rioters as threats to the democratic process.

There is little doubt that this assault on our democracy is the direct result of Trump’s inflammatory rhetoric, not only following the November 2020 election but throughout his presidency. Previously, the President refused to condemn the violent actions of white nationalists like the Proud Boys, instead calling for them to “Stand down, and stand by.” He has consistently and baselessly claimed that the election was “stolen” from him, with the perpetrators ranging from a voting machine corporation in Georgia to Marxists to China, inflaming his base and leading to a record 39% of Americans believing the election was illegitimate. Recently, the lame-duck President urged his supporters to challenge the electoral vote-counts confirming President-elect Joe Biden’s victory in the Presidential Election. And as this article is being written, Donald Trump has just issued a 1-minute recorded Twitter message calling for the insurgents to be peaceful and return home, all the while expressing that their sentiments and motives were entirely understandable and justified. He reiterated that the election was nothing but a sham-election and that he’d been egregiously wronged. Once again, Trump is failing to condemn the violence of his supporters, on the basis that it serves his own self-interest. Unwilling to alienate his voter base, he is refusing to condemn what can only be considered high treason, an assault on the very fabric of United States democracy. In the last throes of his presidency, Donald Trump’s words demonstrate that he sympathizes with domestic terrorists, insurrectionists, and traitors. Donald Trump is fundamentally un-American.