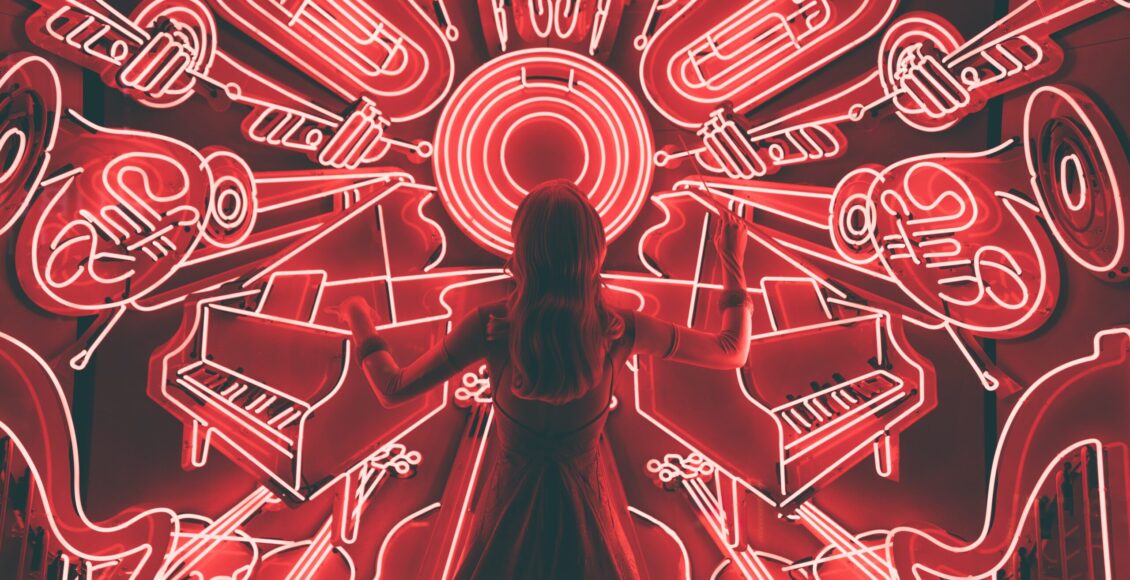 From vinyls to CDs to MP3 players, the way we listen to music has constantly changed. While CD purchases and digital downloads are on the decline, streaming services such as Spotify and Apple Music have surged in popularity, especially amongst young people. Streaming has become a juggernaut of the music industry: in 2019, streaming accounted for almost 80 per cent of all music revenues in the United States. Undoubtedly, Spotify is the largest platform, with the company boasting over 100 million paid subscribers and 217 million monthly active users worldwide.

The unprecedented growth of streaming has not only changed how we listen to music, but also the music industry itself. Never before has music been so convenient — streaming offers unlimited access to music from all over the world and across time, for a small monthly fee. The sheer size of streaming has made Spotify and other streaming services a central place to discover new music, giving artists the ability to release songs to a wide audience outside of traditional outlets, such as radio.

Since their inception, however, Spotify and other services have been criticized for paying artists insufficient royalties. Although streaming has become the most lucrative element of today’s music industry, streaming income does not make up a living wage for the vast majority of artists. In fact, live performances remain the primary way for artists to make a living out of music. However, with COVID-19 upending the live music industry, streaming as a source of income has taken on renewed importance, especially for smaller artists. Despite their immense cultural impact, Spotify and other streaming services undervalue the artists and musicians who drive their platforms, potentially doing more harm than good for the music industry as a whole.

When Spotify was launched in 2008, music streaming already existed in the form of online personalized radio stations, such as Pandora. What set Spotify apart from its competitors, however, was its emphasis on playlists and music curation. Unlike other earlier streaming platforms, Spotify encouraged users to create multiple playlists, allowing the company to understand the intricacies of users’ music tastes. Taking advantage of this information, Spotify developed a new service called Discover Weekly, which automatically generates a personally tailored playlist every week based on the listening patterns of users with similar music tastes. With over 30 per cent of streaming on Spotify coming from its curated, algorithm-generated playlists, the platform has become influential not only as a means of listening to songs, but also as a way to find new music.

Spotify’s emphasis on playlists has also had repercussions for the traditional music industry, with the company’s top playlists rivalling radio support and press tours as an almost surefire way for artists to achieve some form of mainstream success. Spots on high-traffic playlists, such as Today’s Top Hits or New Music Friday, are highly coveted by artists. Both major record labels and independent artists have the opportunity to pitch songs to Spotify editors in the hopes of being included in one of the platform’s top playlists and becoming a viral hit. The popularity and convenience of playlists have also made them an avenue for users to delve into genres previously unknown to them. While most top hits from K-Pop or Reggaeton may not reach mainstream success in North American markets, Spotify’s curated playlists act as a gateway for listeners to be exposed to these genres, regardless of location.

How does Spotify pay artists?

When Spotify first came onto the market, the company marketed itself as one of the few online platforms with a concrete payout model for artists, as piracy was a serious issue for the music industry at the time. More recently, Spotify espoused the lofty aim of providing one million artists the opportunity to live off their art. However, the number of artists making a liveable wage from streaming revenue remains far less than one million. Spotify currently pays an average of $0.00437 USD per stream, meaning that it would take 360,000 streams per month for an artist to earn the US federal minimum wage — a number unattainable for most artists.

Moreover, Spotify does not directly pay artists per stream. Rather, the platform pays artists on a pro-rata basis, in which artists are paid a percentage of royalties proportionate to their share of all the streams on the platform over a given period. This payment model leads to large payouts for artists who dominate streaming, such as Drake, but results in almost negligible paychecks for smaller artists. This can be seen in the case of Tasmin Little, a UK-based classical violinist with over 600,000 monthly listeners on Spotify, who tweeted she was recently paid €12.34 for six months of streaming on Spotify, a period in which she would have had almost 4 million total streams.

Despite complaints from smaller artists, Spotify CEO Daniel Ek denied longstanding claims that Spotify pays insufficient royalties to artists, stating that in the current music ecosystem, the onus is on the artist to continually engage with fans and release more music in order to drive up their royalties. However, the ability to release more music as a means to increase income is not viable for most artists. The cost of recording and releasing music on a large scale remains high, and artists sign on to record labels in exchange for fronting these costs. Furthermore, when artists sign record deals, they are offered a limited number of albums and songs to record, and often forfeit control of when these records are released.

The power imbalance against artists in the traditional music industry can also explain why streaming does not translate into lucrative payouts for most artists. Streaming platforms do not make payments directly to musicians, but rather to labels, distributors, and copyright collections societies who take a portion of royalty money. While the label’s cut of an artist’s streaming revenue varies from contract to contract, fifty-fifty splits are common to indie labels, while major labels generally take larger shares. Consequently, the ubiquity of major labels offering unbalanced record deals results in musicians being massively underpaid. While the total revenue of the US music industry topped $43 billion USD in 2017, only 12 per cent of this money was paid to artists.

Despite these claims that the payout model of Spotify and other major streaming services disadvantage smaller artists, these are not the only models that exist. An alternative “user-centric” payout model has been adopted by Deezer, a French-based streaming platform. In this model, if a user listens exclusively to a single artist on their account, that one artist will receive all of the royalties generated by this user’s streams. While one study shows that this model would more equitably distribute royalties among artists, Spotify has argued that the extra administrative costs of calculating what each user’s streams are worth could actually result in less money for artists.

The future of streaming

Streaming services have not only made music more accessible for the average listener, but also play an integral part in shaping what music we listen to. The ease with which platforms such as Spotify connect musicians to millions of listeners has even prompted artists that were previously unwilling to put their music on streaming services to now do so. Although streaming services such as Spotify have been conceived and marketed as a gateway for smaller, independent artists to promote their music without support from large record labels, it remains unclear if Spotify’s payout model truly empowers the vast majority of artists to make a liveable income off of their music. Moreover, the abundance of playlists on a Spotify user’s homepage may provide listeners with the illusion of choice, but the fact remains that most slots on Spotify’s top playlists are largely inaccessible to anyone but major labels. If Spotify is to reach its goal of allowing one million artists to live off  their music, it is clear that that the platform must reconfigure itself to better pay the artists who drive traffic on their platform. Unless streaming services prioritize artists over the interests of major record labels, platforms such as Spotify will remain just another element of the music industry that undervalues artists and musicians.