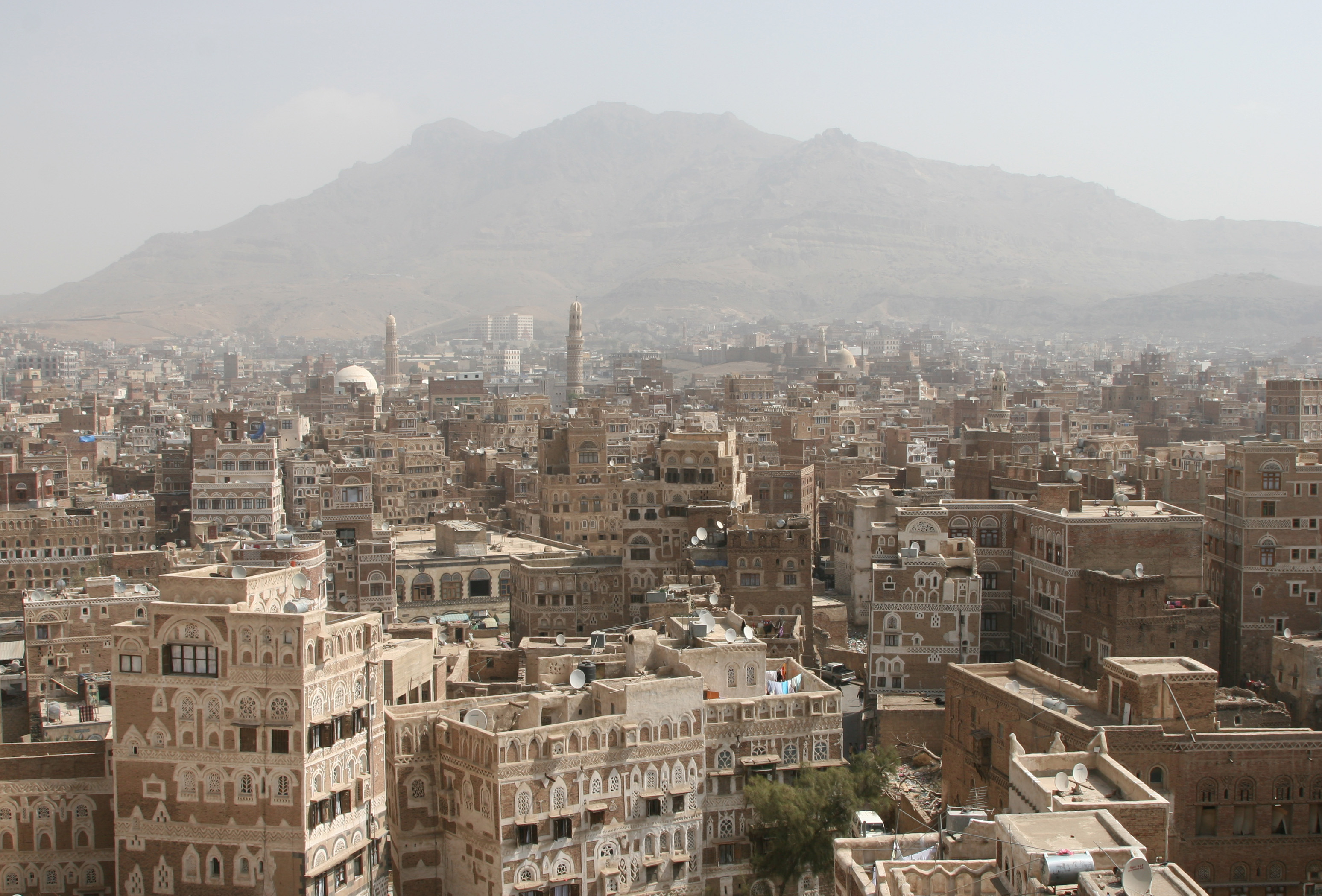 “Smallest coffins are heaviest”, political analyst Hisham al-Omeisy tweeted Saturday following the Saudi coalition air strike on a school in Yemen that killed at least 10 children and wounded many others. A ceasefire was announced in the state in April that effectively reduced violence in the region. In the past week however, the conflict has intensified once again as UN-backed peace talks in Kuwait collapsed.

If anything is to be taken from my previous article on the crisis in Yemen, it’s that it is a disaster. The Yemeni Civil War has been going on for about a year and a half, taking over 6,500 lives and creating a massive humanitarian crisis, with hundreds of thousands of heavily undernourished children and more than half of the population unable to feed itself sufficiently. The conflict is complex, with many factions perpetuating violence. ISIS and al-Qaeda are active in the region as Saudi Arabia leads airstrikes against the Houthi rebels.

This complexity creates instability, preventing peace from solidifying. With a war from all sides, it seems as though the civilians, and especially the children, of Yemen are paying the heaviest price. “Their only sin was that they were Yemeni.” What is worse is that their cries are heard but not listened to. Blackmail and quiet U.S. support  for the Saudi-led coalition cast a silent plague on the region that is in dire need of humanitarian aid and an expeditious political solution.

In May, the UN released a report titled Children and Armed Conflict. The report mentioned abuses against children by both the Saudi-led coalition and the Houthi forces. The report highlighted the Saudi-led coalition in particular for committing the majority of these abuses. Seeing this US-supported coalition alongside infamous human rights abusers such as Syria, South Sudan, al Qaeda, and Daesh incurred quite an angry response from Saudi Arabia, but according the the UN High Commissioner for Human Rights, the coalition has caused around two-thirds of civilian deaths in the conflict. On the other side, Saleh and the Houthis were accused of causing many civilian casualties in the siege of Taiz and for recruiting numerous child soldiers into their forces.

The Saudi response to the report was to threaten to remove its financial contributions to the United Nations if its name was not cleared. The report then becomes one of politics, not facts. UN Secretary-General Ban Ki Moon had no choice but to remove the coalition from the blacklist in the report. The “impartial” UN could have lost hundreds of millions in very important aid for areas of extreme poverty, among other funds. This was considered as “one of the most painful and difficult decisions” by Ban.

Consequently, Yemenis have continued to plead, calling on the international community to listen to their war and to attend to their mass civilian casualties. Who will answer? We have seen the US-backed perpetrator balk at being labelled a criminal in the annual Children and Armed Conflict report, and how easily the UN can be brought to a halt when Riyadh threatens to cut financial support. Turning to the presence of the U.S. in the conflict, how big of a role does Washington play? After already selling billions of weapons to Saudi Arabia since the beginning of the war, the U.S. just recently announced $1.15 billion more in weapons sales after the collapse of the peace talks and the continuation of airstrikes on numerous civilians. The peace talks themselves involved little compromises, much in line with Saudi Arabia’s goals to remove the Houthis from power in the state. After the talks collapsed, the Houthi rebels actually met in parliament for the first time in almost two years, in defiance of the internationally recognized government in exile. Thus, it is clear not much progress has been made.

Many see the conflict as part of the Saudi-Iran cold war, but it is much more complicated and staggered than this. It is not simply a proxy war, but a civil war with the Islamic State and al-Qaeda included. The state has long been plagued by civil conflict before such a cold war hand could be dealt, and it is unclear whether Iran even significantly aids the Houthis. In the short-term, the international community must intensely press for the cessation of Saudi-led coalition airstrikes in order to prevent further mass civilian causalities, and overcome the threats of withheld financial support through condemnation and publicity. Peace talks must continue, preferably in a new arena, and with a new mediator in play, such as Oman. A political solution must be achieved in the next attempt, or else the situation threatens to become much worse, turning down a path of chronic instability not unlike what is occurring in the Syrian Civil War.