A Cattle Rancher, an Engineer, and a Billionaire Walk Into a Canal 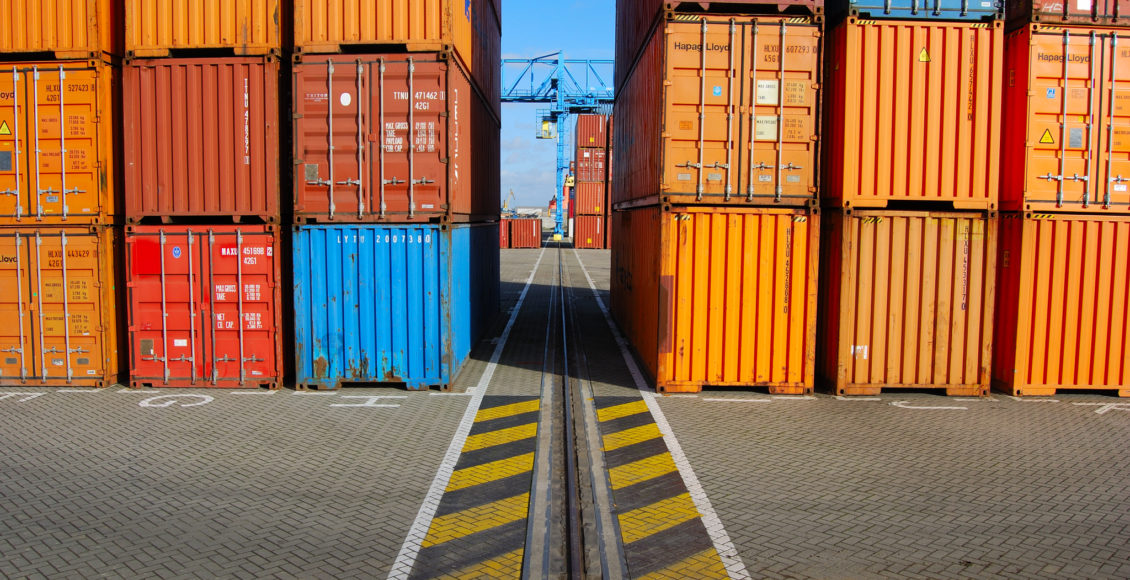 Panama has elected a new leader. President-elect Laurentino “Nito” Cortizo, a U.S. educated former cattle rancher and experienced politician, managed to brave the wave of scandal which ensued following the release of the Panama Papers’ and is set to take the reins from President Juan Carlos Varela on July 1st. His election on the 5th of May is a leftward shift in Panamanian politics, bringing the Democratic Revolutionary Party (DRP) back into power after 10 years out of rule. While his party is left-leaning, Cortizo, as well as all but one of the candidates were centre-right pro-business free-traders.

The focus of this election was primarily the issue of corruption, as Panama has faced a drop in its global reputation after the publication of the Panama Papers. The papers triggered investigations in more than 82 countries on the issue of tax fraud, bringing dozens of high ranking politicians and business-people from around the world to face prosecution by their governments. The leak of the documents lead to the recovery of $1.2 billion in taxes for 22 countries, and several countries have followed with stronger laws, increasing accountability and tax compliance worldwide. With the ruling Panameñista party taking the brunt of the shockwaves, Cortizo and the PRD were all but set to take power.

But behind this veil of corruption and scandal lies an even larger issue, one that involves the two greatest hostile superpowers of our time: The United States and China. In June of 2017, Panama severed all ties with the government of Taiwan to bring itself closer to Beijing, an act continuing a global trend towards the superpower as its importance continues to grow. China will provide Panama with “whatever it needs”, signing onto 19 deals with the Central American state as well as negotiating towards a free trade agreement. Panama would act as the gateway towards what used to be America’s backyard – Latin America. This act takes place regardless of the opinion of the United States, with outgoing president Varela stating that “[they] respect the sovereign decisions of other countries and [they] will always ask the same respect for [theirs].”

Panama’s relationship with the US is, as the former’s embassy likes to put it, “special.” The U.S. has essentially built 10% of Panama’s GDP through the Panama Canal, and the Latin American state uses both the local Balboa and the US dollar as it’s official currency. The small state is vital to the U.S. through trade across the canal and security against drug trafficking.

Yet, despite all this, The U.S. also invaded Panama in 1989. Previously, the dictator at the time, Manuel Noriega, enjoyed significant support from the U.S. in the fight against drugs and the Marxist Sandinista movement, despite knowledge of his own electoral fraud and drug activities. The American policy towards him only changed when reports that he acted as a Cuban and Sandinista double agent came to light in 1986.

The U.S cited many reasons for the invasion in 1989, one of which being the protection of “the integrity of the treaties that President Jimmy Carter had signed with Panamanian authorities.” The U.S. has thus been willing to quickly and decisively act upon any sign of a Panamanian drift from their sphere of influence, with the goal of protecting the canal’s neutrality. The memories of this invasion are still fresh, with Panama launching a “truth report” investigating the injustices of the invasion that killed at least 3000 civilians and military personnel.

So how does Panama, stuck in the shadow of the world’s greatest superpower, commit such a dramatic shift in foreign policy? With Panama’s reputation and the economy damaged by the Panama Papers, the country needs a new investor with a higher tolerance for financial risk– China’s Belt and Road initiative has shown that Beijing may just be the right fit. Countries involved in the major infrastructure project are in serious risk of being unable to pay back their loans. China, however, continues to exercise the power of chequebook diplomacy to continue expanding its sphere of influence worldwide.

In the short period since President Varela swapped sides in 2017, Chinese investment has grown immensely. Talks are under way for a $4 billion high-speed railway, and the current large-scale projects include a $1.4 billion fourth bridge over the canal, a $1 billion port in Colón, and a $900 million electricity facility. China is involving itself in all major aspects of Panama’s economy, as well as that of the rest of Latin America. Dozens of infrastructure projects all over the continent are already underway, and more are to come as China’s trade and investment continues.

But what does this all mean for the incoming president Cortizo? On election day, Cortizo has said that “We need, and we have asked, that [the U.S.] look toward the region more – the region, not just Panama,” adding also that “while they’re not paying attention, another one is making advances.” Cortizo in his statements has shown his desire for an American return to Latin America, seeking to maintain the balance of power in the region that is so essential to a neutral Panama canal.

Crotizo’s concerns are not unfounded. In December 2017, the Sri Lankan government, unable to repay the debts of its predecessors, were forced to cede a Chinese financed port over to Beijing for 99 years. The action provided them with a port at the center of one of the worlds busiest shipping lanes, and strengthens the theory of Chinese naval domination in the Indian Ocean known as the “String of Pearls.”

China is setting up for a similar situation, this time on the other side of the ocean. The dozens of ports and other infrastructure projects provide China with soft and hard power in the western hemisphere, creating an opportunity to expand the string from Sudan across the Pacific to the Americas. And with China’s low standards towards loan requests, the stakes are steadily rising.

Cortizo will have little power to resist this influence with continued American apathy. Even Jair Bolsonaro of Brazil, who openly brought himself closer to President Trump and denounced China during his candidacy, has found it increasingly difficult to continue his stance in his presidency. Cortizo will likely also face similar pressures once he takes office unless the U.S. changes its course.

With that in mind, the U.S. reserves the right to “use its military to defend the Panama Canal against any threat to its neutrality” as outlined in the Canal Torrijos-Carter Treaties. With China’s continued involvement, the U.S. may interpret this treaty in any way that can help curb China, especially in the midst of their ongoing trade war. Historically, the U.S. has exploited the rhetoric of neutrality to further its own interests in the region, but in a world transitioning away from a unipolar power system, such a drastic move may serve to only further Chinese influence in the region. Any action by either superpower must be calculated in such circumstances.

Caught between two great superpowers, President-elect Cortizo will soon be faced with some difficult conditions. In the midst of a trade war, Panama risks either being caught in the middle and risking aggression by the United States, or falling into the influence of an increasingly aggressive Chinese superpower. As the U.S. continues to withdraw itself from the world stage, China may as well already take the spotlight.