A Guide to Hispanic Naming Conventions 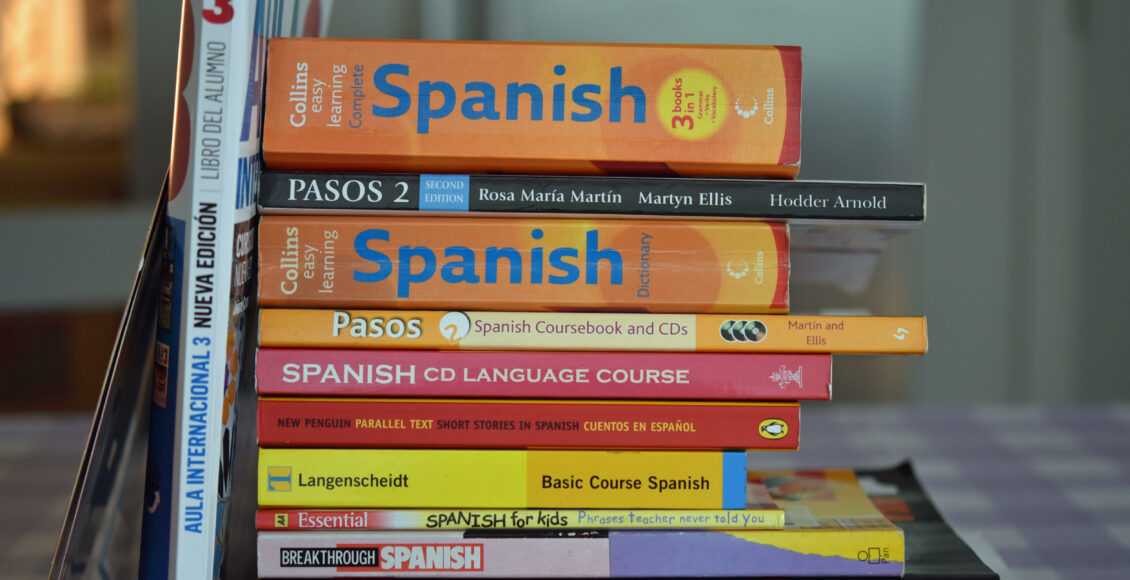 Have you ever wondered what your Latin American or Spanish friend’s last name is, as they have two different ones written on Facebook? Did you ask them, and they gave you an unclear answer? Misunderstandings like this are common, so for that exact reason (and because I am a bit tired of explaining this!), I have prepared a guide on Hispanic last names.

The Spanish word for “last name” has nothing to do with being the “last” name.

This word, “apellido” translates better to “family name” than to “last name.” This is because “apellido” does not imply that the family name must come at the end of the full name. Moreover, “apellido” is a singular word, and the existence of its plural “apellidos” implies that a person can have more than one family name. In fact, this is usually the case, Hispanics usually have two “apellidos” in their full name.

Where do the two “apellidos” come from?

When a person is born in a Hispanic country and their parents fill out their birth certificate, they must give the child two “apellidos.” Typically, the child will get their first family name from their father and the second one from their mother (note that Hispanic women don’t tend to change their name to match their husband’s). And the family name that each parent provides to the child is their first last name.

To clarify this procedure, consider this example: imagine María García Morales and Miguel Gonzáles Hernández have a child, who they name Valeria. Valeria’s birth certificate would read: Valeria González García.

Not middle names but “second” names.

The equivalent of a middle name to Hispanics is a “second name” (“segundo nombre”). The point of a second name is to give people an alternative to what they can be called, and parents can decide to not give their children this name. For instance, if the parents in the previous example could not decide whether to call their child Valeria or Andrea, they can call her Valeria Andrea García Morales.

Composite names: A composite name is a first or second name that consists of two names. So, even though they are two separate words, they are counted as one name. These names are fairly common, and we’ll provide a few examples below.

To test your knowledge so far, consider the following full names:

Composite last names: In the same way that there are composite first and second names, we can find family names that consist of multiple words, but only count as one family name.

In addition, there is a class implication of composite last names. Back in the day, when a family held a certain level of prestige, they would combine their family names to form a unique last name that could be passed down to their children as one name. In this way, their children would be identified with the prestige of the family. This procedure is no longer followed today, but some of these prestigious family names remain.

If you see a Hispanic person only writing one family name on social media, that is probably their paternal last name.

Children of Hispanic people living in countries that traditionally only have one last name tend to hyphenate their family names to avoid confusion.

When a Hispanic person is referred to with a prefix, the name used after the prefix will probably be their paternal last name or their full family name. For example, my name is Mariel Yacolca Maguiña. In this situation,  I would be called Miss Yacolca or Miss Yacolca Maguiña.

This last one is not a fact about naming conventions but a fact about a Hispanic letter. The letter “Ñ” is a letter that only exists in Spanish and is pronounced like the “ni” in “onion”.

Featured image:  Back to School by Conall is licensed under CC BY 2.0