A History of Failure: Why International Aid to Haiti Must Change 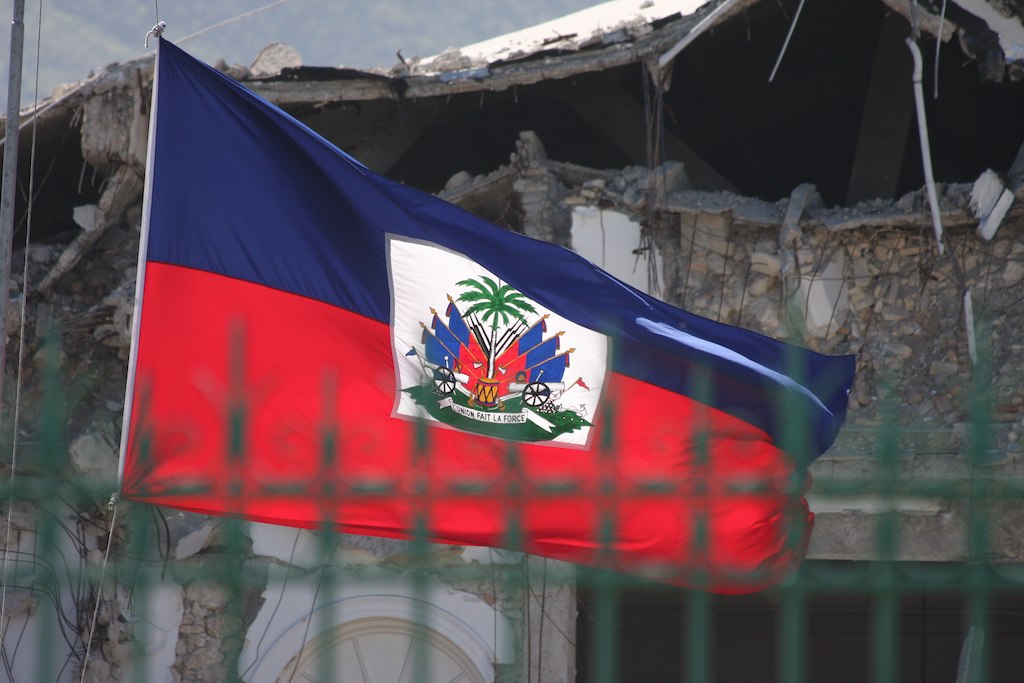 When Hurricane Matthew began its descent on the Haitian West Coast in the beginning of October, it seemed inevitable not to look back on the earthquake of 2010 or the storms of 2008 and wonder whether failure to effect sufficient aid would repeat.

In 2008 a series of tropical storms ravaged Haiti, taking the lives of estimated 800 people. In 2010, a magnitude 7 earthquake struck the country and destroyed much of Haiti’s towns and cities including the capital, Port-au-Prince, and left hundreds of thousands of people dead and millions more without food or shelter. When Hurricane Matthew struck on the 3rd and 4th of October this year, many towns and cities were entirely decimated, consequently killing thousands, displacing even more, and leaving over a million Haitians in need of emergency aid.

While any natural disaster in its nature can be brutally damaging, those in Haiti have seen exacerbated consequences due to the nation being the poorest country in the Western hemisphere. Empirically, in the Dominican Republic with whom Haiti borders the island of Hispaniola, the same Hurricane Matthew yielded only four reported deaths.

While such contrast portrays Haiti as an especially weak country, it is critical when assessing the underdevelopment of Haiti particularly in terms of political and economic infrastructure to not cast the blame on the nation itself. By holding only the Haitian government and the nation’s weak social institutions accountable for the lack of said infrastructure, one ignores the very real global factors behind it. For what some quickly call a problem of weak government, is, in fact, a complex mix of systematic factors and colonial legacies. International isolation in the 19th century, indemnity payments to France for property losses in Haiti, American occupation, dictatorship under François Duvalier (or “Papa Doc” as he is widely known), coup d’états and other revolts have all played a role in Haiti’s underdevelopment as a state. While some are solitarily international factors, there are domestic factors with international underpinnings as well.

While these factors range in time and contexts, their modern-day continuation encapsulates the failure of non-governmental organizations (NGOs) and international aid programs to provide sustainable and effective aid to Haiti. After many of the natural disasters, particularly the earthquake, there was a mass influx of donations, international aid, and foreign aid workers in an attempt to not only bring the basic necessities to the Haitian people but to rebuild and improve the already existing infrastructure. In reality, this translated to a loss of millions of aid money, and thousands of Haitians remain in “temporary” shelters, where they have limited access, if any, to basic necessities such as healthcare, education, sanitation, and even clean water. Overall health conditions have actually worsened despite international aid, arguably compounded by the United Nations (UN) peacekeepers, by their negligent behaviours and infected troops. Many remain a serious problem six years later today and which only a few NGOs have focused their efforts on.

This vicious cycle is what the current Haitian government is attempting to address: interim President Jocelerme Privert has said in the wake of the hurricane that NGOs will work with the government, instead of around it. While part of this is an attempt to establish the government’s control of the situation, it reflects one of the more serious shortcomings of previous international aid missions. In 2010, it was NGOs and aid groups which led the way for rescue missions, rebuilding of houses, schools, hospitals, and distribution of food supplies. By working around the Haitian government, much of the aid collected never even reached the Haitian people and the rebuilding of infrastructure was so slow that in some areas people lived in tents even as Hurricane Matthew hit. As well, most of this aid remained concentrated in the capital and was minimally distributed to rural communities, where it was most needed.

This time around, the government has plans for delivering a different outcome. Under Privert, the Haitian government is determined to ensure that aid following Hurricane Matthew is sustainable and meant to produce long-term changes. Part of this is bringing the aid to people and communities themselves, instead of having a mass influx of people migrate to the capital where they remain displaced for years like the aftermath of the 2010 earthquake. Another plan is for NGOs or aid programs to bring their goods into Haiti through official customs, and have government officials play a role in delivering the aid themselves. This time around, NGOs must take care to provide sustainable aid not only to avoid future cases of increased devastation within communities but also to avoid furthering what many say, not without reason, is a ‘culture of dependency’ on foreign aid and international organizations. Indeed, this is part of the reason why the Haitian government is attempting to coordinate their response to Hurricane Matthew. Increased cooperation and coordination between the government and NGOs, and even amongst NGOs, are key to an improved aid system. Yet in spite of these pledged changes, there remain domestic and international concerns surrounding the capabilities of the government in accomplishing them, particularly due to their weak presence in isolated coastal areas which have been hit the hardest.

International aid programs and NGOs are not the only actors who must change their habits: it’s time for international governments to expand and improve their own involvement. Following the current UN Secretary-General Ban Ki-moon’s visit to Haiti, the UN issued not only a call for the international community to pledge aid to Haiti but itself launched an appeal to raise $120m aid for Haiti. Aside from committing aid, other countries should end their passiveness about ineffective and inefficient governance failing to improve the general well-being in Haiti. Yet this type of action will be difficult to mobilize without undermining the legitimate democratic processes of the country.

Individual donors and actors also have a responsibility in altering the stereotypical response to Haitian crises. While a large influx of donations presumably follows a natural disaster, many of these donations will be single occurrences, and often to an organization ineffective in delivering sustainable or substantial aid. Instead of large one-time donations, which tend to flood into the country at once, regular donations over time provide a more sustainable medium of donor aid. As well, it is important for individual donors to donate to NGOs or programmes which are well organized and have a history of effective aid, and not simply pick big-name NGOs such as the Red Cross, which for its half a billion dollars raised in wake of the 2010 earthquake only built six permanent homes in Haiti.

In the wake of Hurricane Matthew, the Haitian government, NGOs and foreign aid programs, and international actors will have to address destruction which has not only obliterated much of the work done following the 2010 earthquake but also raised a number of novel concerns. For example, the hurricane destroyed the newly-built infrastructure surrounding the city of Jérémie which had been previously isolated from the rest of the country, leaving it isolated once more. As well, many of the worst-hit areas have been isolated due to a similar destruction of communication infrastructure or their rural nature. Much of the country’s livestock and crops was ruined, leaving many without a means for survival. On top of all this is a worsening of a cholera epidemic, which had until then been cropping up in 500 new cases every week; it is forecast to worsen due to the further environmental damage of the hurricane. Politically, Hurricane Matthew has pushed back national elections once again, casting more political pressure and doubt surrounding the Haitian government.