A Look at the Electoral College: Can America do Better? 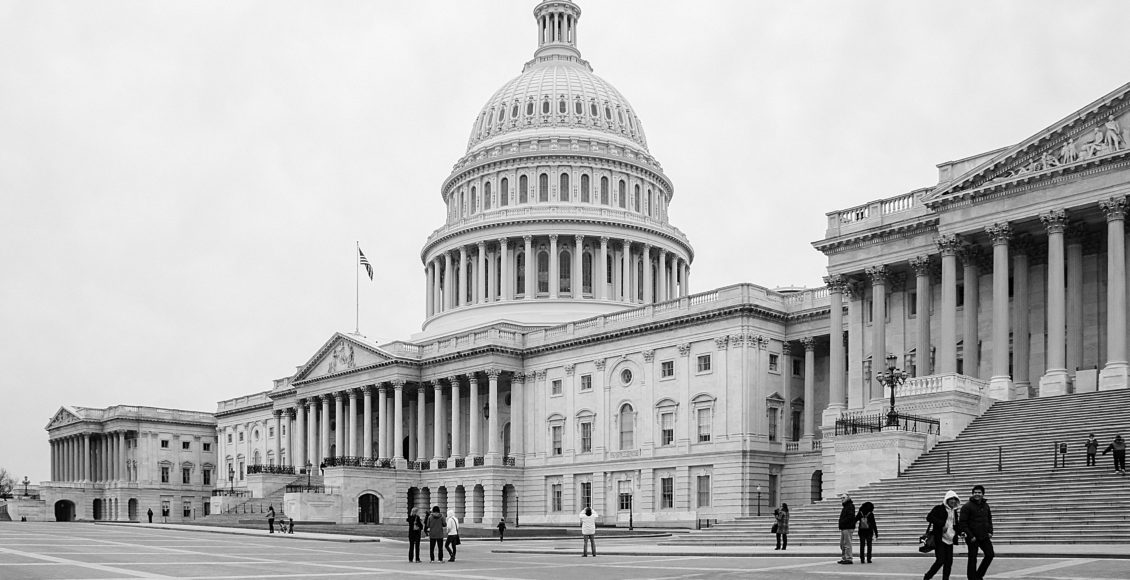 us cap by Patrick Thibodeau is under license CC by 2.0. https://bit.ly/2AUwpkB
Share

With the 2020 U.S. federal elections rapidly approaching, it’s time for Americans to take a good, hard look at their current electoral system, and ask themselves whether they could be doing better. Following the tumultuous 2016 election, Americans have raised questions about whether the Electoral College is an inherently biased system, and if it’s still defensible in a democratic society.

Several candidates in the 2020 electoral race, notably Massachusetts senator Elizabeth Warren and South Bend mayor Pete Buttigieg, have championed electoral reform. Warren and Buttigieg are two among many U.S. politicians advocating for the elimination of the Electoral College in favour of a system of “one person, one vote”. Moreover, polls suggest that at least 65 per cent of the American public would prefer this popular vote system. So why is the Electoral College still around? Does it still have a place in a democratic society? Are there any viable alternatives?

What is the Electoral College?

Despite popular belief, American voters do not actually elect the president themselves. In 1787, the founding fathers agreed on the Electoral College as a compromise between popular-vote elections and electing the president in Congress. Under the Constitution, a total of 538 electoral votes, of which a candidate must earn at least 270 to win, is divided among the 50 states. Each state gets a minimum of three electoral votes, plus an additional number based on how many members it has in the House of Representatives. Each state has a certain number of electoral districts, with an elector for each. Voters cast their votes for their chosen candidate to tell their electors how to vote. The decision is ultimately in the hands of these electors, who make up the Electoral College.

Yet, in all but two states, a winner-takes-all approach awards all electoral votes to the state-wide popular choice, rather than to the most popular candidate in each district. States are won as a whole, no matter how small the margin by which one candidate is preferred. Moreover, electors are not constitutionally bound to vote as their constituents wish them to; “faithless electors” like Michael Baca can ignore the popular results and vote for whatever candidate they choose. Consequently, there’s no guarantee that American votes count—and often, they don’t. When faithless electors ignore the will of their constituents and vote for whomever they please, the votes of their constituents are rendered meaningless.

Thanks to the winner-takes-all system, there are many voters each election who may be in the majority in individual districts, but whose votes don’t count because their electors will vote for the state-wide choice no matter who wins the district. Furthermore, voting power is gerrymandered away as district boundaries are strategically drawn to divide groups of like-minded voters into smaller segments of other districts with a different popular candidate. Gerrymandered borders work really well. Tampering with borders can make election results drastically different. With different boundaries, the winning candidate’s main opponent might have won the district, or even the state, depending on how electoral votes are awarded. Gerrymandering has a big impact, rendering many votes irrelevant, particularly the votes of a homogenous group or community who largely support the same candidate.

A common argument for the preservation of the Electoral College is that it protects rural states with small populations that would otherwise be left without adequate representation. But this isn’t necessarily the case.

The founding fathers were reluctant to establish a popular vote electoral system because they feared that populous urban centers would have far more sway in elections, rendering rural populations and their specific issues unrepresented. Thus, the Electoral College gives each state one elector per senator in addition to the electoral votes allocated according to a state’s number of House representatives. Yet, this is not as equal as it may seem. This system actually gives the less populous states a built-in booster system. Because all states have exactly two senators regardless of size, the two electoral votes are spread out among more people in smaller states, which means they have more electoral votes than larger states relative to population size.

Because rural populations tend to vote Republican, while larger urban areas lean left, support for the Electoral College is largely divided along party lines. Republicans cling to the College as a means of protection, while Democrats call for electoral reform and accuse the Electoral College of giving some states an unfair advantage. In principle, overrepresentation of one population is unfair, and undemocratic. In this context, it doesn’t really have much practical impact; smaller states do have an advantage, but that advantage isn’t so big that rural populations have effective power.

Elections are decided in big states, by virtue of the sheer number of electoral votes drawn from more urban areas. However, big states are not overrepresented; smaller states have the greater advantage in relation to population size. On the other hand, this small boost isn’t enough to give rural states an enormous edge—they have extra power, sure, but not decisive power. When it comes to “voting power”, the likelihood that voters will actually affect the outcome of the race, rural and urban states aren’t much different. It is in states where the election is closest, regardless of population size, that voters are most likely to have an impact on the results.

In a system that operates on the principle of ‘one person, one vote’, voting power is equal across the board. It’s hard to understand the ongoing concern about small-state protection being sacrificed without the Electoral College when we can see the efficiency and fairness of  other countries’ electoral systems as an example. Plenty of other nations elect their national leaders effectively without the electoral college, and candidates make a point of campaigning in rural areas to garner support among the populations there. Under this system, winning the states with the most voters or those where the election is closest is not enough to raise a candidate to national leadership; everyone’s vote matters. If a candidate is to win, it is essential to drum up support in urban and rural areas alike.

Opponents of electoral reform who see the Electoral College as the only way to ensure representation for less populous areas have only to look at other nations. Fair representation is wholly possible under a different system.

Despite not giving a clear edge to rural states, the Electoral College does appear to significantly favour Republicans. A new study from the University of Texas reveals some incredible figures: Republicans have a 65 per cent likelihood of winning in elections where they lose the popular vote by a small margin. Inversions such as these are apparently quite common; according to researchers, “inversions are expected in more than 30 per cent of elections” with a two-point difference between parties in the popular vote, and in 40 per cent where the popular vote margin is only one point.

Moreover, when Democrats win big states, it’s by large margins; but Democratic losses in the same states are almost always by very small margins. Hillary Clinton won California in 2016 by almost 3.5 million votes, but lost Michigan, Pennsylvania, and Wisconsin, all swing states, by a combined total of less than 80,000 votes. The Electoral College is clearly incompatible with the democratic principles America was built on. The vote of every citizen ought to count equally in a free and democratic society, and a truly fair electoral process is one in which no political party is inherently favoured. A system that fundamentally undermines this standard must be called into question.

Getting rid of the Electoral College is a long shot. Not in theory, but certainly in practice if U.S. politicians continue in their refusal to work across the aisle. Partisan animosity needs to go if universally beneficial electoral reform is to succeed. Since the Electoral College is built into the Constitution, the only way to repeal it is via a constitutional amendment—and that requires the assent of two-thirds of both the House of Representatives and the Senate, plus that of 75 per cent of the states. In short, there needs to be widespread bipartisan agreement to abolish the Electoral College, and that agreement is more than a long shot in a system that tends so strongly to favor one party and disadvantage another.

But Americans may have another option.

The National Popular Vote Interstate Compact was conceived as a solution that would replace the current winner-take-all system with a one-person-one-vote approach while leaving the Constitution untouched. 16 states have already signed on, agreeing to award all of their electoral votes to the candidate with the most popular support nation-wide, regardless of who the popular candidate is in their own states. Such a system would guarantee that every vote counts.

Unsurprisingly, support for the compact consists almost entirely of blue states. For this bill to be enacted, it would need the support of enough states to account for 270 electoral votes; so far, it has 196. In essence, the compact would neutralize the impact of the Electoral College without abolishing it, establishing a de facto popular vote system instead. With a popular vote system, gerrymandering is no longer an issue—no matter how state and district borders are drawn, everybody’s vote counts for the same.

It’s difficult to make a case for keeping the Electoral College in its current form. It’s an antiquated and outdated system that undermines the democracy it was designed to protect. The Interstate Compact is a promising avenue of reform, but in order to enact it, more bipartisan support is needed. Ultimately, American politicians need to decide if the values of their country and the will their people—which they are charged to defend and serve—matter more than personal and political gain.

Politics is partisan; democracy shouldn’t be.