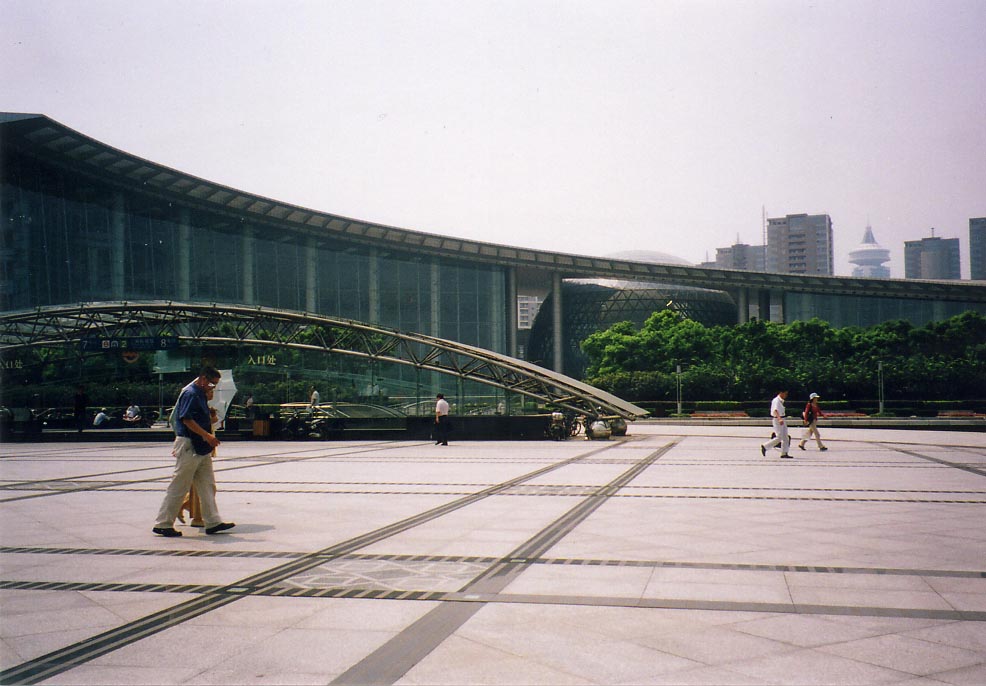 China’s economic prowess in recent years is now world renown. Much of the country’s economic success can be attributed to its robust export-led growth strategy, and an abundant labour force. However, another sector that is fast developing, potentially serving as a new source for economic growth is technology and sustainable development. It seems to be an era of rapid growth in China that has seen incredible modern achievements in our fast-evolving international environment. Not only would a booming technological sector greatly aid China’s economy, it would also bolster its status as a key leader in innovative fields.

China’s status as an emerging ‘superpower’ in the international community has mostly referred to its significant economic development with a GDP growth rate of almost 7 percent annually.  Yet, the emergence of large multinational e-commerce and technology companies such as Tencent, Alibaba and Baidu is reconfiguring China’s economic strengths. This era is defined by a generation of entrepreneurs and businesses that foster new pursuits, injecting energy and vigour into the country.

A focused and streamlined set of government policies have been one of the key reasons for China’s innovative advances. China’s technology boom is a result of the increasing efforts to integrate science and technology into the country’s plans for social and economic development. At the National Conference on Science and Technology in 2016, President Xi Jinping had stated that “great scientific and technological capacity is a must for China to be strong and for people’s lives to improve”. Such a statement followed criticism expressed about China’s dependency on other states for technology such as patented medicines and integrated circuits. Much of this push has come from emphasis in innovation at the grass-roots level, where the country has seen more than 15,000 enterprises being registered every day, with about 70 percent of them active in business.

In fact, China has performed exceedingly well as the world’s largest market for e-commerce, having even surpassed the United States in 2015. As a result, China alone accounts for half of worldwide e-commerce, up from less than 1% only a decade ago. Such a booming market indicates the compatibility of both supply and demand sides. Mass entrepreneurship and innovation has been contingent and complemented by China’s dynamic and large consumer market, thereby spurring growth. For example, China’s massive bike-sharing industry has attracted heavy investment given the high demand of these services by daily commuters and civilians. The consumer market’s positive response has allowed China to venture more deeply into areas such as mobile payments, drone manufacturing, social media and artificial intelligence.

Economic growth has also fuelled a cycle of innovative activity that has seen aggressive investments in new businesses, transforming China into a huge market for venture capital investments. Those ventures are in turn supported by a wide and growing network of suppliers and manufacturers. Furthermore, the more profits gained by the technology sector, the more likely it is for companies to invest in research and development programs, as well as, new and upgraded capital. Such practices have been integral to China shaking off their reputation of adopting ‘copycat methods’. Since the economy has been predicated on efficient manufacturing dependent on cheap Chinese labour and foreign technology, the previously consolidated copycat image is breaking down.

If China continues on this path of tapping into new sources of growth, and contribute to the country’s economic development, then according to the McKinsey Global Institute, we may see as much as $5 trillion a year in contributions to GDP growth annually. From this success, China will move from what they call an “innovation sponge”, absorbing and adapting existing technologies, to a global innovation leader that will contribute to the dynamics of modern development and technological growth.

However, skepticism circulates within the international community about the technological efforts of the government because of China’s heavy regulations and interference in their market practices. Businesses and investors worry that their investments may be less profitable because regulatory activities tend to render businesses less efficient. As a result, there is a tension between an enthusiasm to jump onto the bandwagon of the growing tech business in China, and the concern that regulation may hinder international investment and activity.

On the contrary, China’s relatively heavier ‘regulatory climate’ has been beneficial and conducive to innovative projects that exemplify sustainable goals and technological progress. The motivation behind this approach is the idea that maintaining a good regulatory environment will stabilise Chinese dominance in the technology industry in the long run.

Innovation in science and technology is considered to be an “integral part of the country’s path forward”. Stricter regulations reflect measures to increase quality control, and a commitment to make real advancements under beneficial protective laws. An example of such producer and consumer protection can be seen with China’s biotechnology and pharmaceuticals industry, wherein the increase of regulations and enforcement sought to reduce risky drug developments. Moreover, regulations allowed for better standards to drive low costing innovation in the sector, while encouraging international investments with its promising returns. Merril Lynch has even predicted that China will have the largest drug market by 2020.

Moreover, China has also become a leading hub for sustainable technologies, as part of its environmental campaigns to reduce its carbon footprint. Reducing carbon emissions has been a difficult hurdle to pass for China, including emerging countries like India, as they rely on using coal to fuel their power plants. Just a few years ago, China would not have been thought of as being confidently able to reach its carbon emission goals. However, with the extensive developments in sustainable technology in private sectors and at the state level, it seems that China will be well on its way to fulfilling its Paris Climate change pledge.

Despite China’s extensive use of coal, placing them first as the world’s leading carbon polluter, there has been great progress towards the use of alternative fuelling sources, and investing in sustainable energy. For instance, China’s Anhui Province is home to the world’s largest floating solar power plant, which has been part of its plans to move away from fossil fuels. However, it must be noted that this progress is slow and fragile. Chinese corporations have already planned to build 700 coal power plants around the world, with a majority of them based domestically. Yet, plans have also been made for the creation of the world’s biggest waste-to-energy plant by 2020, which is estimated to stretch a mile wide. To be located in Shenzhen, one of China’s industrial hub, the plant is designed to transform up to 5,000 tonnes of waste into power every day.

China’s activities in both technology and sustainable energy reflect an optimistic future for status as a growing superpower. Much of these efforts can be attributed to targeted government-sponsored programs bolstering certain sectors of the economy. Whilst, the features of its growing economy driven by a dynamic consumer and supplier market complements the top-down approach.

Energetic, motivated, and self aware. I have a keen interest in (and love to read and write about) global policy and current affairs, emerging technology, and sustainability.