A Tale of Two Religions: Worship on a Contested Site 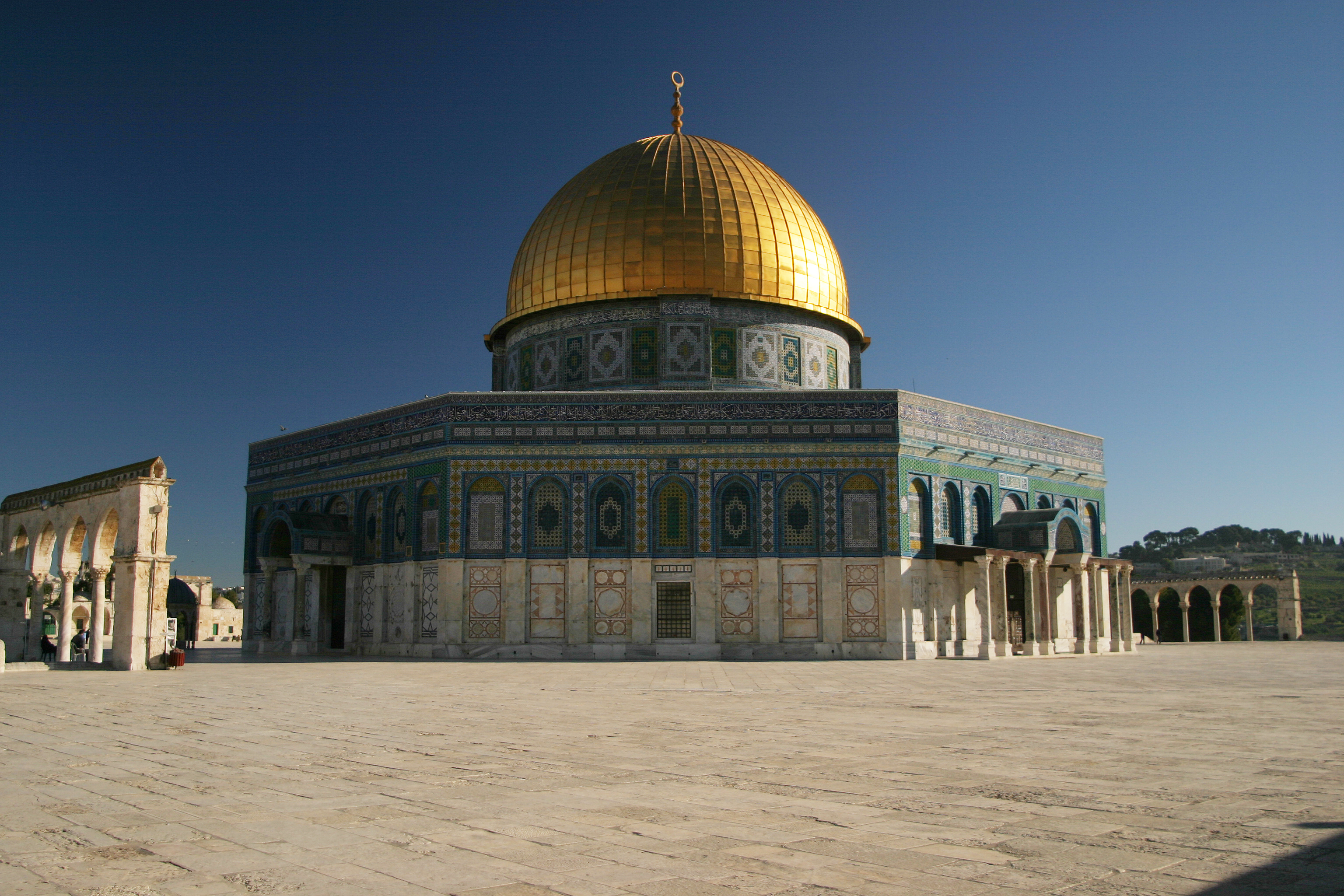 The recent resolution voted on by UNESCO regarding two Israeli monuments caused quite a bit of controversy in the Arab-Israeli sphere. Approved on October 21, the resolution has opted to designate Rachel’s Tomb and the Tomb of the Patriarchs as part of the Palestinian state, ripping them of their significance in the Jewish religion and attributing them to Muslims instead, putting religion at the heart of ongoing Arab-Israeli violence in Jerusalem and Occupied Territories. More shocking was the initial intention of the resolution. The original draft, proposed by a group of pro-Palestinian Arab countries, referred to Jerusalem as “the occupied capital of Palestine” and aimed to push for an inclusion of the Western Wall, an important site of prayer for Jews worldwide, as part of Temple Mount, a World Heritage Site in Old Jerusalem administered by the Islamic Waqf and Jordanian authorities. The goal of this: to exclude Jewish populations further from worshipping at Temple Mount, and create a site that is exclusively Muslim in a highly multicultural city. The question: should such exclusionary measures be taken in a place as holy as the Mount?

For many, the resolution shows an attempt by Islamic states to alter the current status quo at Temple Mount, under which Jews can visit the site but cannot pray there. This would strip the Mount of all Jewish significance, making it a “Muslim-only” site of worship. Irina Bokova, director-general of UNESCO, deplored the resolution and reminded board members that “We all have responsibility to UNESCO’s mandate, to take decisions that promote dialogue, tolerance and peace”. Unfortunately, those are goals that seem to be far out of sight in the Arab-Israeli conflict, even in supposedly holy places like Temple Mount/Haram al Sharif. Violent attacks between Jewish visitors and Muslim worshippers have been going on there for many years, and both groups have made multiple attempts to alter the status quo.

As these attacks take place in the most holy place of Jerusalem, Prime Minister Netanyahu has blamed instability on Palestinian incitement and has failed to recognize the status of the mount as exclusively Muslim as well as right-wing attempts to forcefully displace Muslims from the site. Putting Muslims at a disadvantage, he is also denying their control over Temple Mount as well as attempts to strip them of their right to worship there – an important right, and perhaps their last tie to the Israeli (previously Palestinian) territory. Attacks escalated and eventually sparked the attempted assassination of Yehuda Glick, an Israeli Temple activist, on October 28, 2014. This event then led to a full closure of the Temple for a day for the first time since the Second Intifada in 2000. In an endless cycle of violence and misplaced response by security forces, restrictions are increasing on both Muslim and Jews to avoid further conflict. Unfortunately, these restrictions are doing little other than aggravating inter-religious hatred due to frustration caused by inability to practice one’s own religion in the Temple.

These aggressive events are only getting worse, with broader conflicts occurring between Israelis and Palestinians, as seen with increased attacks in occupied territories like Gaza and the West Bank. According to multiple sources, Israel has recently agreed on implementing a plan of 24-hour video surveillance of the Al-Aqsa Mosque and surrounding areas in order to better monitor and stop violence. Conflict erupted once more when Waqf officials, in charge of the Temple Mount area, started installing cameras without Israel’s approval. Palestinians had expressed disapproval over the cameras, stating that it would be a way to get Palestinians in trouble while sparing Israelis – the early installment of cameras may be showing refusal to cooperate with Israel on this issue.

Another plan that has been heavily discussed for multiple years is that of the construction of a third temple. According to religious tradition and beliefs, the ground protected by Muslim-built Dome of the Rock (shown in cover photo of this article) was once the base of two different Jewish temples, both of which had subsequently been destroyed. Because of this history, the Jewish population of Jerusalem and other regions of the world see a strong justification for their privileged access to the temple, which is currently being restricted to the Western Wall alone. Many movements have taken form to build a third temple on the same spot as previous ones, calling for a destruction or modification of the existing Dome of the Rock. Although there is a near consensus on the need to build the temple, there are varying views on how, when, where, and through what means the temple should be built. Some believe that it calls for divine intervention while others believe in the need for human mobilization. Elsewhere, there is hope of using money from oil drilled in Israel, a natural resource that would be seen as a direct sign from God that the temple is meant to be.

While violence is being perpetuated in all areas of Israel and Palestine territories, one wonders – where is the need for this violence? The answers lies in the complex interactions that exist between Arabs and Israelis today. Ever since 1948, with the formation of the Israeli Jewish State, Palestinians have been fueled with feelings of anger and pride toward their land. Their control over Temple Mount, then, retains a symbolic value – as long as both ethnic groups do not reconcile, however, violence will continue to culminate on this site of contested worship, letting religious ardor give in to violence once more.