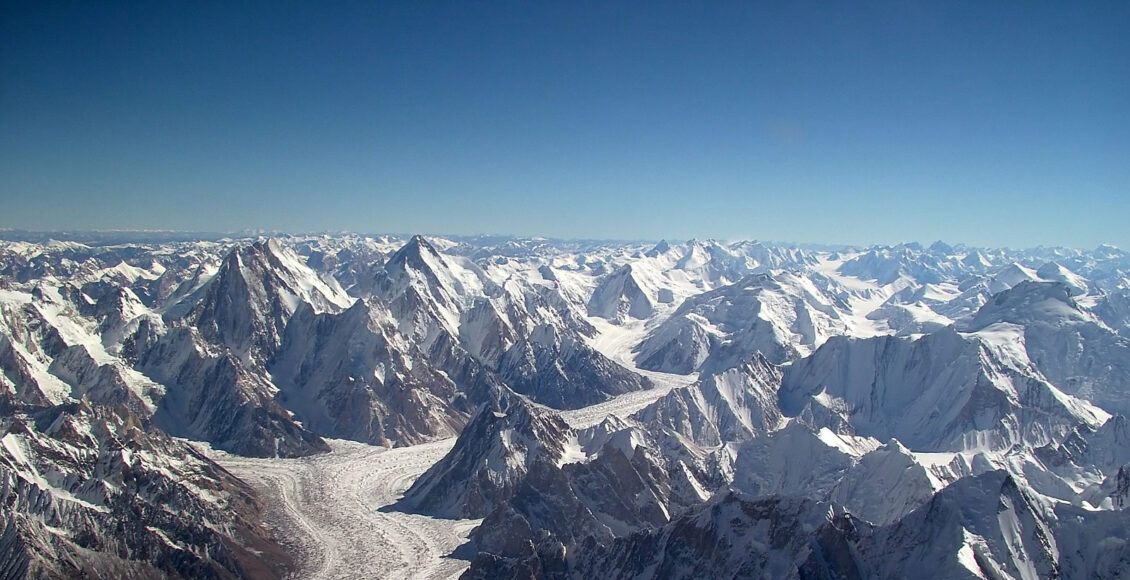 As the world continues to suffer from the deadly coronavirus pandemic, border tensions have begun to rise between two major countries in Asia. Recently, a series of confrontations and conflicts have taken place around the Aksai Chin and Sikkim regions, which are at the western and southern borders of the Tibetan Plateau, respectively.

China and India, the countries going head-to-head in these regions, have had a long history regarding their dispute for border sovereignty. Since the 1950s, the two countries have been in continuous conflicts about the Tibetan borders, which led to a sudden attack by the Chinese People’s Liberation Army (PLA) in 1962. Although China was successful in its offensive, it quickly withdrew its troops due to a lack of supplies. In 1993, both sides finally reached an agreement sticking to the Line of Actual Control (LAC).

However, the situation around the Tibetan border did not improve following the signing of the agreement in 1993. As early as 2017, the Indian and Chinese armies had a 73-day standoff at Doklam. Since then, both India and China have increased military personnel and supplies within the region.

Since May of 2020, the Chinese and the Indian armies have had at least two major conflicts around the Galwan River Valley and the Pangong Tso Lake. Due to the discrepancies in reporting by both countries, it is still indeterminable how many soldiers have died in these conflicts, especially on the Chinese side.

Rather than focusing on the border dispute and the military clashes themselves, the reporting of the incident by both the Chinese and Indian state media have taken an extremely intriguing turn. Most of the Indian press, including India Today and NDTV, immediately condemned the Chinese actions of aggression in the disputed area and its violation of the previous agreement. Meanwhile, on the Chinese side, organizations including the Global Times have had a different argument. They contend that since the Indian troops have been building roads in Aksai Chin (behind the Chinese LAC), Chinese forces had no choice but to retaliate.

The discrepancies became much more obvious as the military clash took place on June 15th, 2020. Although it was no surprise that both countries’ media would point at each other, the difference in the reporting of soldier casualties was astonishing. The Indian media tried to emphasize the fact that China had more casualties, yet China seemed to be dodging the subject by not revealing its number. Although the Chinese media did report that five soldiers were killed in the clash, the statement was quickly retracted with the institution stating that they “have never reported the exact casualties on the Chinese side, and they cannot confirm the number at the moment.”

In India, on the other hand, certain media have also been seen to incite a strong sense of nationalism and anti-China sentiment. The Hindustan Times, for example, stresses the fact that the Chinese army is “no longer a bogey for the Indian Army,” and suggests that the actions of the Chinese PLA were a “grossly miscalculated aggression ordered by [Chinese President] Xi.” Others, such as the New Indian Express tried to underplay the PLA’s combat effectiveness by arbitrarily stating that they “can’t win a war with India.”

As the Indian press releases reports with underlying anti-Chinese sentiments, a Chinese news outlet, the Global Times, has started to cite these articles to stir up anti-Indian attitudes among the Chinese people. Not only did the Global Times mock these articles, but they also suggested that the Indian Army “has zero chance of winning the war,” and they warned that the Indian Army would face a defeat that is “far worse than 1962”.

It is worth noting that compared to India, the Chinese media have generally been silent about the subject, with the exception of the Global Times. Although it is a state-run media outlet, it is different from other such publications, including Xinhua News and the People’s Daily. The Global Times is often considered as a publication that is designed to attract extreme nationalistic readers in China by using much more plain and aggressive language while reporting. Moreover, as the trend of nationalism continues to grow rapidly in China, especially in light of its rising tension with the US, the Global Times has attracted a much larger audience. Its Editor-in-Chief, Hu Xijin, now has more than 23 million followers on Weibo, China’s own version of Twitter.

Eventually, these reports will feed into the vicious circle of hostility between the citizens of both countries. At this moment, it is extremely common to see anti-India comments and articles on Chinese websites, while the Indian nationalists have also become extremely active in attacking the Chinese government on platforms such as Twitter.

Therefore, the problem arises: how should we, as outsiders who do not have a complete understanding of this situation, view these incidents and their reporting? Firstly, attempting to approach the issue with neutrality may be more fruitful in analyzing the situation. While Beijing has been known to undertake aggressive policies in regions such as Taiwan and the South China Sea, India is also involved in territorial disputes with its neighbours, such as Nepal and Pakistan. Therefore, determining the aggressor in this current clash requires careful analysis and consideration.

Not to mention, in light of India’s struggle with the Covid-19, and China’s desperate need for economic development, it is possible that the media are being used as a tool to shift people’s attention. By sensationalizing the attacks of a foreign power, states may be able to temporarily ease their domestic difficulties by directing the people’s worry and anger to a foreign power.

According to Nobel Prize laureate Amartya Sen, who is an Indian himself, Prime Minister Modi has always been extremely masterful in manipulating the factor of fear in order to gain popular support for himself. His Bharatiya Janata Party, during the election in 2019, was accused of linking the Muslim minority in its country to terrorism. He was forced to use the strategy then because, as Sen points out, India was facing a historically high unemployment rate with a low economic growth rate.

With the devastating impact of the coronavirus pandemic, there is no doubt that the Indian economy is again facing an enormous challenge. For the first quarter of 2020, India was reported to have a negative 23.9 per cent GDP growth rate, lower than any other major economic body in the world. The World Bank recently projected that India would face an annual GDP decline of 9.6 per cent — the lowest in its history. Given the severe economic situation in India,  it would not be hard to see why Modi would use fear of China to retain his popularity. So far, this strategy seems to be working well, as over 72 per cent of the country is satisfied with the overall performance of the Modi government.

The media’s behaviour during this military clash between China and India is a textbook case of domestic propaganda. It is interesting that, in this case, it would be simply too difficult to determine the truth, as information has been extremely limited and biased on each side. As a result, it demonstrates that, when a report is immensely politicized and biased, the difficulty in discovering the truth does an incredible injustice to the international community and to the virtues of journalism.

Featured Image: “Baltoro Glacier from Air“ by Guilhem Vellut is licensed under CC-BY-SA-2.0.