African Integration and Multilateralism in the Time of Brexit: The Fallout 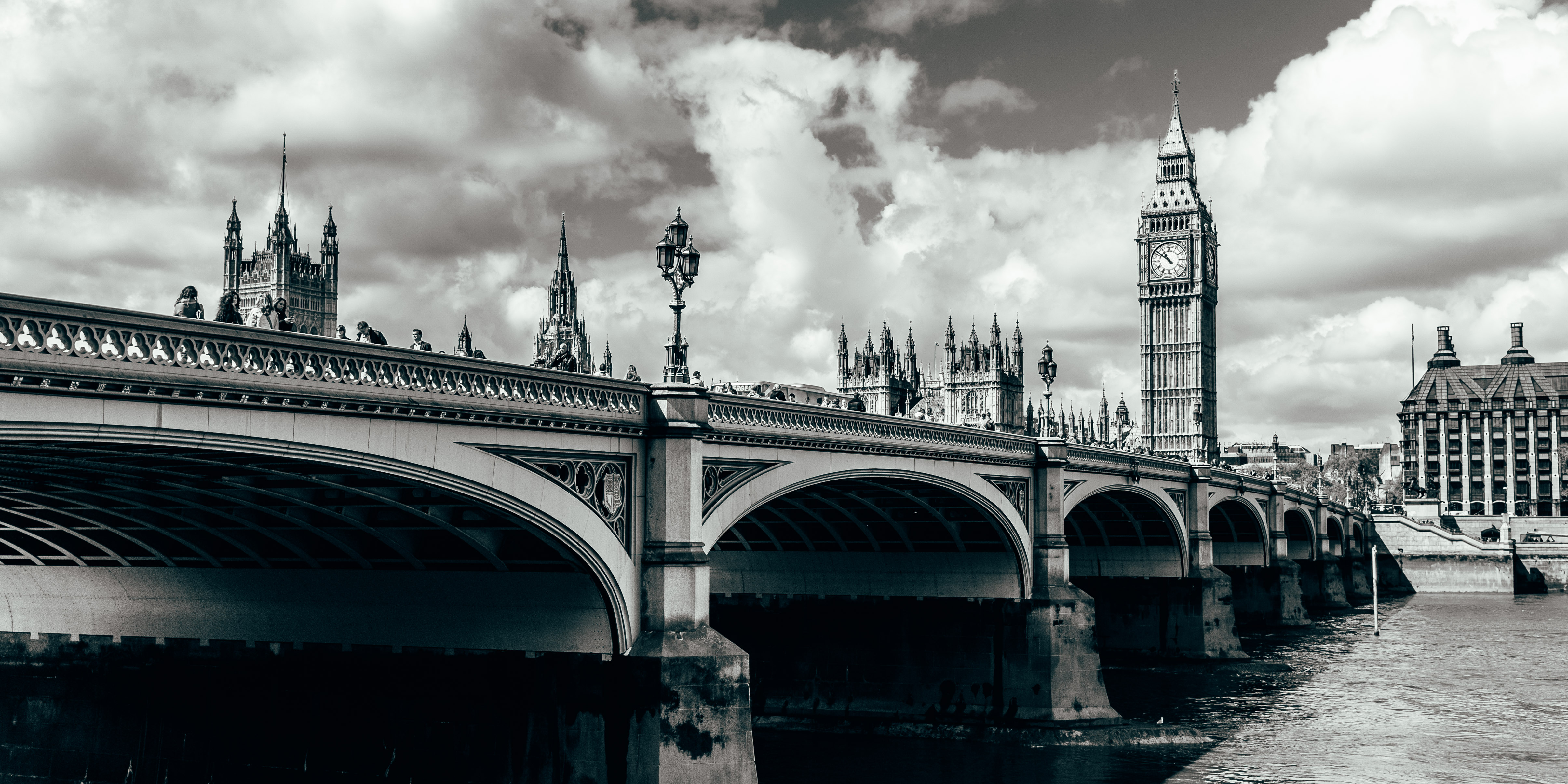 With the United Kingdom reeling from the bewildering results of last month’s EU membership referendum, a concurrent re-examination of the European project is underway. Legitimately or not, what once seemed like an inevitable and unceasing process of regional integration now appears inherently fragile.

As Nobel Prize-winning economist Paul Krugman put it the morning after the vote,

“It seems clear that the European project – the whole effort to promote peace and growing political union through economic integration – is in deep, deep trouble. Brexit is probably just the beginning, as populist/separatist/xenophobic movements gain influence across the continent. Add to this the underlying weakness of the European economy, which is a prime candidate for ‘secular stagnation’ – persistent low-grade depression driven by things like demographic decline that deters investment. Lots of people are now very pessimistic about Europe’s future, and I share their worries.” 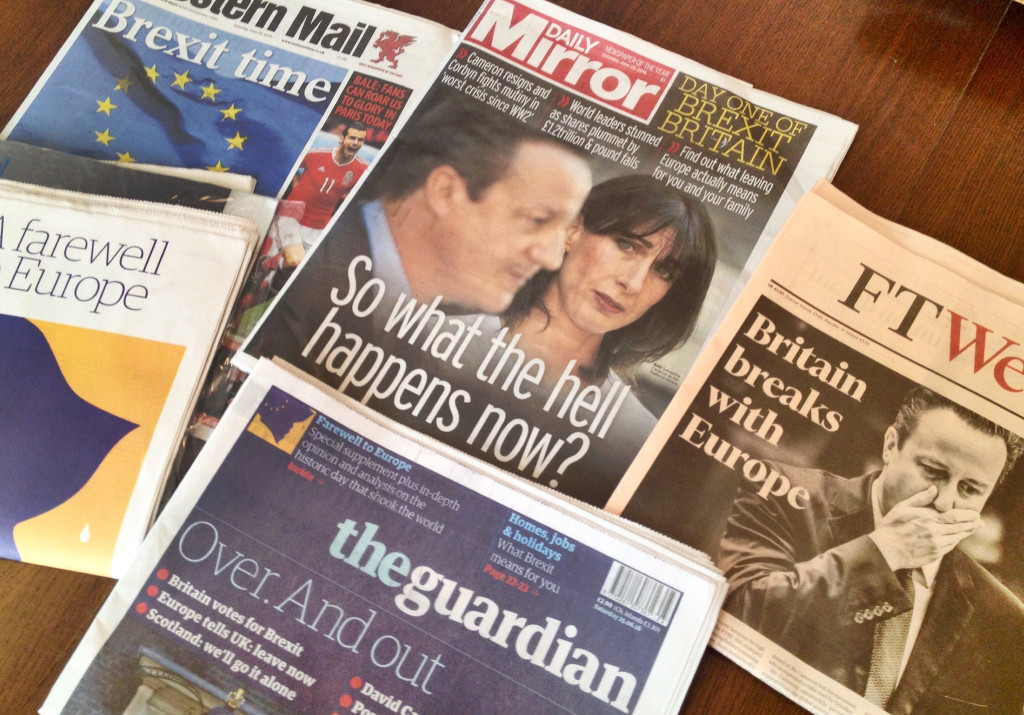 Moreover, when one of the world’s most powerful economies, particularly one with the most extensive colonial legacy in human history, completely reverses its political trajectory on the international stage, there are understandably major concerns about the ramifications for global commerce and emerging markets in particular. Trade with Africa, the continent that accounts for 15 of the world’s 20 fastest growing countries in terms of population and 6 of the world’s 20 fastest-growing economies in terms of real GDP, would seem especially at risk in the wake of a UK-less EU, and there have indeed been many attempts by both African and European analysts to contextualize Africa’s future vis-à-vis Britain’s relative influence. It is, of course, difficult to extricate Britain’s historical exploitation and subjugation of Africans from its current trade flows and foreign entanglements on the continent. Brexit, despite the Leave campaign’s brazenly xenophobic and isolationist rhetoric, does not by any means signal the end of British exports, humanitarian aid or foreign direct investment (FDI) in Africa.

Still, lost in all the speculation and uncertainty about an independent UK’s relations with Africa is just how relatively insignificant the UK is as a trading partner and political ally for most African nations. Surpassed by China in direct investment and by the United States in humanitarian aid, the UK simply cannot command anywhere near the same influence in Africa that it did a few decades ago, let alone 50 or 100 years ago. In 2014, continuing a downward trend in both figures, exports from Africa to the UK represented just 5% of the continent’s total exports, while the UK only accounted for about 8% of total foreign direct investments in Africa. A British recession, as many noted economists have predicted is imminent, may severely affect consumer demand for certain niche African export markets (i.e. Kenyan roses), but raw materials (which make up over 60% of total exports in 45 of Africa’s 54 sovereign states) are far more susceptible to the whims of the global commodity market and the demand of multinational corporations in, say, China.

Worries about rapid capital flight from London have also been grossly overstated. The day following the referendum, the pound plummeted to its lowest value against the dollar since 1985, but the pound also has not been used as the dominant currency for international trade since the Great Depression. Moreover, as Krugman went on to point out, “Britain is a nation that borrows in its own currency, not subject to a classic balance-sheet crisis due to currency devaluation – that is, it’s not like Argentina, where the fall in the peso wreaked havoc with firms and consumers who had borrowed in dollars.” Indeed, the British economy will endure very much intact, irreparably altered and perhaps less productive overall, but still firmly intertwined in global markets.

The real cause for concern, as previously alluded to, is the referendum’s legitimization of xenophobic, anti-immigrant rhetoric and the seismic political fragmentation it has wrought. While it may be alarmist to presume a significant rise in UKIP’s Parliamentary power following the referendum results, hardline factions of the Conservative Party have undeniably been empowered by their success with the Leave campaign. No individual embodies this growing Tory extremism more than ex-London mayor and now British foreign secretary Boris Johnson, who, as self-appointed leader of the Leave campaign, attributed anti-British sentiment to Barack Obama solely on the basis of the President’s Kenyan ancestry, among numerous other personal attacks against those advocating a Remain vote. Furthermore, with David Cameron having already relinquished his Prime Ministership and Labour Party leader Jeremy Corbyn effectively facing an internal coup, the landscape of British politics looks markedly different as Parliament prepares for formal withdrawal negotiations with the EU.

These are the very real political and social dangers that regional economic integration often engenders. Britain’s xenophobic backlash against this integration, disguised as economic prudence in a referendum result that has severe consequences not only for the future of European immigration but for the entire political unity of the United Kingdom, presents a vital lesson for other multilateral institutions going forward. In a satirical but poignant piece that turns Eurocentric, essentialist conceptions of Africa on its head, BBC journalist Joseph Warungu suggests the UK would be right at home now in the African Union (AU). After all,

“The current chaos, backstabbing, attempted leadership coups, dark room deal cutting, resignations, sackings and instant appointments inside UK political parties makes African leaders look like political novices…So UK, welcome to the African Union. And once you join, you will benefit from our African solutions for African problems, which might suit Anglo problems too. African politicians have the unique talent of creating distractions – so people cannot focus on the problems. Some create wars that did not exist or artificial food shortages. But in your case, you have the perfect answer. You must focus on the Welsh football team’s miracle in Euro 2016.”

Indeed, Africa need not define itself vis-à-vis Britain’s relative influence—or vis-à-vis any European influence for that matter. While the EU grapples with the political limitations of total monetary integration, the AU is quietly and cautiously redefining the role of a regional institution, even amidst escalating civil conflicts and failed states. We will examine this changing role in a following article, as well as the considerable challenges the organization still faces in legitimizing itself as the institutional articulation of Pan-Africanism.