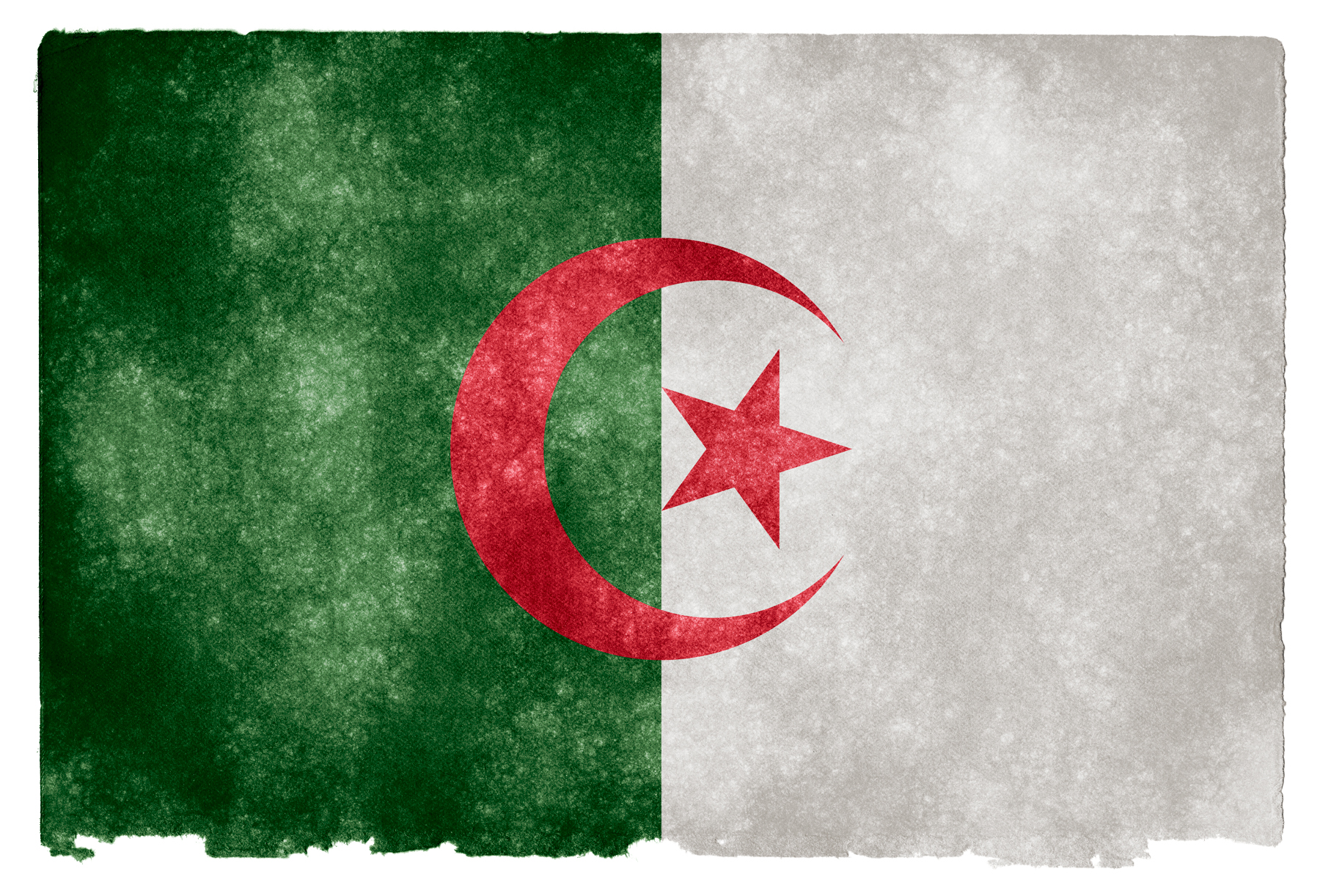 On Thursday, March 5th 2015, the National People’s Assembly (APN) of Algeria passed legislation towards protecting women against all forms of violence. Surprisingly, this was one of the most contested and controversial debates at the lowest Chamber of the Parliament to ever occur in Algerian politics. In 2013 alone, almost 30 000 complaints were filed by women subject to violence, and numbers are expected to skyrocket with the newly installed criminal repercussions on assailants. Why would such a fundamental law protecting basic human rights be so disputed?

One of the disagreeing parties, the Labour Party (Parti des travailleurs (PT)) led by Louisa Hanoune, abstained from the final voting, notably due to a clause in the law introducing a “pardoning” by the victim whereby the perpetrator would be void of all legal pursuits in the mild cases and would face lightened consequences in the most severe cases. Syndicalist and militant Soumia Salhi added that the law is a step forward but that “the clause on pardoning is problematic as it is a failure to acknowledge the voice of women and a message of impunity to the perpetrators of violence”. The PT’s claims seem reasonable. In an extremely patriarchal society women would feel unsafe continuing to complain against a perpetrator, especially considering the stigma that comes with being physically abused, if social pressure cornered her into a “forgive and forget” loophole of this law. In unison with the PT’s claims, Amnesty International requested an amendment to remove the clause for being a “dangerous precedent”: “The provision fails to confront the reality of the power relations and inequality between men and women. A failure to withdraw it could expose women who come forward to report domestic abuse to serious risks of violence or coercion to force them to withdraw a complaint.” Unfortunately the amendment was not applied and the law passed with the “pardoning” clause included.

Most of the ruckus, however, came from the other side of the spectrum of the assembly: the four Islamist party branches (MSP, El Islah, Ennahda and El Adala). Their representatives buckled down for two days, lobbying with the government for the withdrawal of the project, deemed “contrary to the precepts of Islam”.  Deputy Naamane Belaouar claimed that the law “takes revenge on the husband and on the man in general”, accusing it to work towards a “break-up of the family“. The party coalition fears that enabling women to complain against violence would open a window for them to escape their responsibilities within the family structure and that the law would become some sort of tool for misandry. Another deputy of the coalition added that what Algeria truly needed were laws ending “non-veiling and nudity of women in public places, principal causes of harassment”. Several female deputies felt outraged, and with reason, hearing these provocations of “misogynistic ideologies from the Middle-Ages”. Justice minister Tayeb Louh replied that allowing women to be protected in their own environment would only reduce violence-caused deaths and strengthen families no longer victim of the loss of a member and claims that this wasn’t at all contrary to Islam: “Koranic verses protect the honor of the woman and do not allow the acceptance of this phenomenon [of violence]. Violence against women in our society exists and amplifies.” He added that “through the adoption of these new dispositions introduced in the penal code, Algeria will move towards more progress in terms of reforms to fill its judicial holes, to take better charge of some societal tragedies kept under wraps.”

Before this law was voted, the Algerian Family Code of 1984, revised in 2005, condemned non-marital rape as illegal, while marital abuse was not. Many of its elements were inspired from Sharia law (Islamic law): divorced women were not allowed to have custody over children in a previous marriage; parental authority is only granted to women in case of “emergency” or if the father is absent (for example in case of divorce/death and full custody); and women cannot marry without the consent of their (male) guardian. Officially, women have the status of full citizens and are equal to men, but there remains, incremented in the culture, a severe level of discrimination against women. In 2005, Algeria made a step forward by allowing custody of the children to the mother in case of divorce, and obliged the father to provide some remuneration for the upbringing. Before this change, custody of children would go automatically to the father, with no right of appeal. However, Article 56 of the Code grants custody of the children to the father if the mother remarries, a section that failed to be removed in the 2005 revision and does not apply to the same situation for the male counterpart. Much like the law condemning violence against women, there exists a loophole that could easily void all progress made in parliament, a loophole held open by societal pressures. Keeping the remarriage clause would unable once more the father to gain full custody, taking into account that voluntarily unmarried women in Algeria are seen as “immoral” and functioning in society without a husband is extremely inconvenient considering the astounding amount of male-oriented bureaucracy and systemic discrimination.

This influence of sharia law and Islam within legislation also contributes to the stigma of being an abused, divorced, or unmarried woman in society. For example, in the Arabic version of the Family Code, rape is referred not as its Arabic term “ightisab” but as “hatk al-‘ardh”, which roughly translates to “attack on honor”. This redirects an act of rape from being a violent offense against the woman herself to being an attack on the family’s honor. An even more shocking clause is that, if the victim is unmarried, this honor can be restored if the perpetrator marries her, thus avoiding the punishment of non-marital rape.

One can assume that the very strong condemning response by the Islamist parties on March 5th was easily a byproduct of a heavy Sharia influence on Algerian legislation, anchored in both Islam and the workings of the society for decades. Preaching modernization and progress through small steps, such as cleverly timed laws on violence against women a few days before International Women’s Day, might improve Algeria’s image by Western standards as we swipe through big headlines. However, with a closer look, we find that these steps have very little impact on the society as long as stigma and discrimination persist. Whether the parliament is keeping these loopholes on purpose to keep a balance between seeming development and the pressure of Islam or they’re a result of severe overlooking of the true meaning of progress is still unknown but the only way truly forward is to start from scratch. The government must scrap the old Family Code or scrub it clean from Sharia if it wants to work towards equality between men and women and eradicate overlooked rights violations. It must create a safe environment for women, fund women’s protection centers and spread awareness that violence against women is first and foremost a vile act against the individual and not a family affair to be solved under the table. Mothers and daughters deserve to be heard and protected not by switching from male figure to male figure but by the state they are citizens of and the people representing them at the political level.

On March 9th, President Abdelaziz Bouteflika announced a reform of the Family Code, stating that “I order the government to instate an ad hoc committee for the revision and redevelopment of the articles of said Code relating to divorce, which are open to interpretation […] to fill the gaps and ensure the protection of the rights of spouses and children.”

In the meantime, Algeria now becomes the second country of the Maghreb, after Tunisia, to condemn all kinds of violence against women. That’s a start…