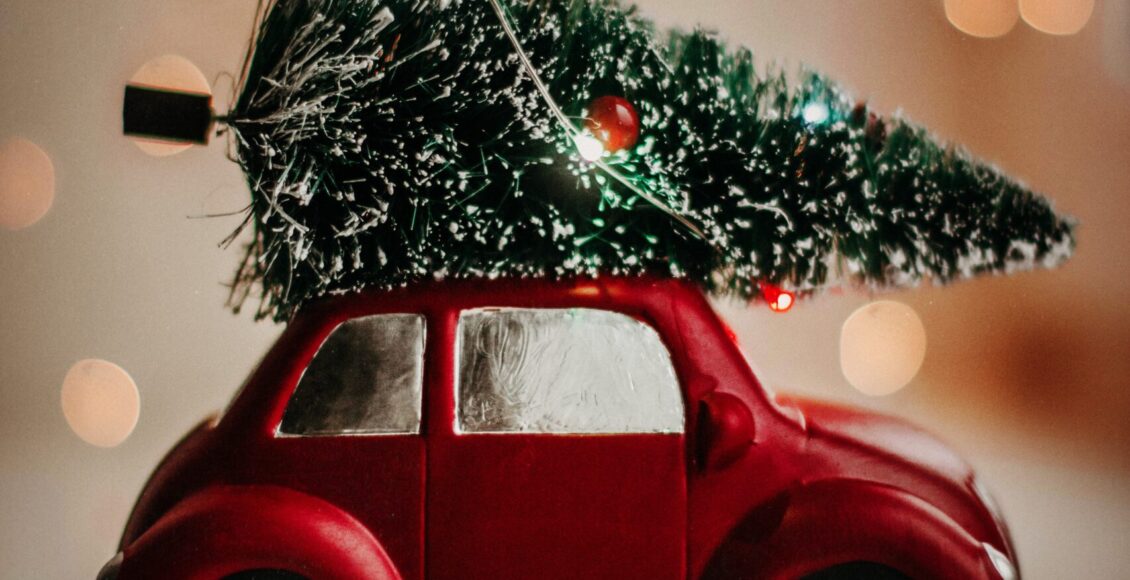 When winter comes around, many turn to the familiarity of holiday movies to keep the season merry and bright. While many made-for-TV Christmas movies hardly differ in cast or story, they present easily recognizable motifs: too-perfect homes, conveniently holiday-oriented careers, and stock characters that families love to hate. Eagle-eyed Canadian viewers of recent movies may also be able to spot familiar landmarks in the background of a holiday feature: over 70 per cent of Hallmark films produced last year were shot in Canada. And yet, there have been more Canadian-made films about hockey than about Christmas. For example, A Christmas Story, which won a Canadian Screen Award and a Genie Award, was shot in Ontario but relied heavily on an American setting and production company, including most of its cast and crew. As the index of films shot in, or in collaboration with Canada increases, Canadians must assess the risks of a continuing American presence up north. Christmas movies in particular are a case study in the US’ selective fascination with their northern neighbour. While this phenomenon brings some positive economic outcomes to Canadian towns, it also reveals how American production companies are outcompeting Canadian content.

The federal government offers a 16 per cent tax credit on films that hire a Canadian director or screenwriter, as well as one Canadian lead actor; more if the work is done in British Columbia. These credits also incentivize the use of Canadian digital effects companies and screenwriters, which explains the recent spike in productions in and around Vancouver. Companies such as Atmosphere Visual Effects, which frequently collaborates with Netflix, provide films and series shot in the Vancouver area with film development services near their production sites. As filming continues during the COVID-19 pandemic, Netflix has established a permanent production hub in Vancouver to streamline a large portion of their Canadian content, in collaboration with companies like Atmosphere. While this brings a significant number of production jobs to Canada, it also simplifies and cheapens the production process for American producers, given the flexibility of requirements for a “Canadian production.”

Despite policy regulations that distinguish Canadian work from international projects, companies such as Hallmark establish ties to Canadian production crews for their domestic perks. By partnering with Canadian producers, Hallmark can reap the benefits of Canadian domestic production laws at all levels: they use more affordable, local technical and crew members, can qualify as distinctly Canadian productions, and still produce films that are inherently American, with profits going straight to the American corporation at the top. The production of American films in Canada also creates complications beyond film budgeting, though.

In Canada and the US, attracting film crews is a key economic force and source of notoriety for small towns; such business even allowed Almonte, Ontario to claim the title of a “Mini Hollywood North,” capitalizing on its picture-perfect Christmas setting. American states like Georgia have sought out similar deals, but TIME finds that while city officials are keen to help fund and house major films, local workers have become averse to the presence of Hollywood in their towns. Unionized work in the United States is not streamlined, and therefore small towns must negotiate the instability of jobs and salaries in film in exchange for the benefits of becoming an idyllic travel destination. In Canada, unions are more established, but COVID-19 has only further complicated production work: negotiations on both sides of the border in September have allowed film crews to continue work on-site, however, in cities such as Vancouver, safety protocols have prioritized Canadian public health. Production companies are required to test all cast and crew members regularly for COVID-19, but at their own expense and through private labs. As tests are conducted slowly and in small numbers, this significantly reduces the number of workers permitted on set; as local workers often fill nonessential roles, it decreases the number of Canadian hands on location. Canadian cities have not relented their push to reopen production work, but the nation may be trading industry reliability and public safety for recognition in movies.

On-screen, the erasure of potential Canadian content presents itself in a popular television trope, called “Canada does not exist.” The term derives from the removal of explicitly Canadian-labeled settings from 1980s cop series, though the concept is prevalent in many contemporary films and series that use Canada as a backdrop for generic cities and towns. Netflix’s Christmas Inheritance is a clear example of this: the fictional town of Snow Falls is actually North Bay, Ontario, despite a cast and crew with no ties to Canada. The film goes out of its way to sever any ties to a geographical location, but still has its Australian lead actress adopt an American accent, revealing that a film does not have to designate an American setting to imply its nationality. Yet, the same implication does not apply to content set in Canada. The award-winning sitcom Schitt’s Creek never explicitly indicates its setting, despite being originally broadcast through the CBC and spearheaded by Canadian father-son duo Eugene and Dan Levy. Instead, the show has its leading family reference American locations and celebrities in passing and distances itself from any signs of Canadian identity. While Eugene Levy has clearly stated that the series is set in neither Canada nor the US, Dan Levy confirmed for Buzzfeed that the show is technically set in Canada. So why the mystery? As is the custom with many Canadian films and shows, Levy argued that the show’s location would distract from its comedy; for international viewers, however, this also creates a distance which alienates an audience from any hint of Canadian-ness. Whether it be a low-budget Christmas movie or a highly-reviewed series, the explicit implication of Canada in a narrative is effectively a threat to the project’s success.

This issue is not a new one for Canada. It is why the CRTC maintains content quotas for broadcast media throughout the country, in order to support and distribute Canadian content where it is most accessible and relatable. Despite this, in recent years, the CRTC has removed its quotas for daytime television, and reduced its requirements for popular broadcasting. In the age of online streaming, which is regulated more loosely than television, most content can be sourced from outside the viewer’s country, further putting Canadian production at risk. Until Canada can establish a substantial entertainment base separate from the United States, the profits from tourism and industrial collaboration will not be enough to support Canadian enterprises and filming locations.

Christmas movies are lighthearted and fun, providing the solace of a simple holiday world for many viewers. However, international media production is not as simple: Canada’s government provides incentives to invite American productions into its growing industry, while hoping that Canadian filmmakers can ride on the coattails of established companies. For the towns that profit from film crews, this is good practice, yet local economies are no longer new to their Hollywood patrons, and require an increase of the reliability and centrality that Canadian companies can offer. As the use of a Canadian backdrop becomes an industry standard, and the film and television industry secures a permanent foothold in Canada, economic incentives become less necessary, and could be used with more discretion. To truly tip the scales toward Canadian content, film and policy makers must establish a greater standard of recognition. If we seek Canadian representation in Christmas movies, then we need to get behind content that shows it.