The Alternative Reality that is Trump’s America 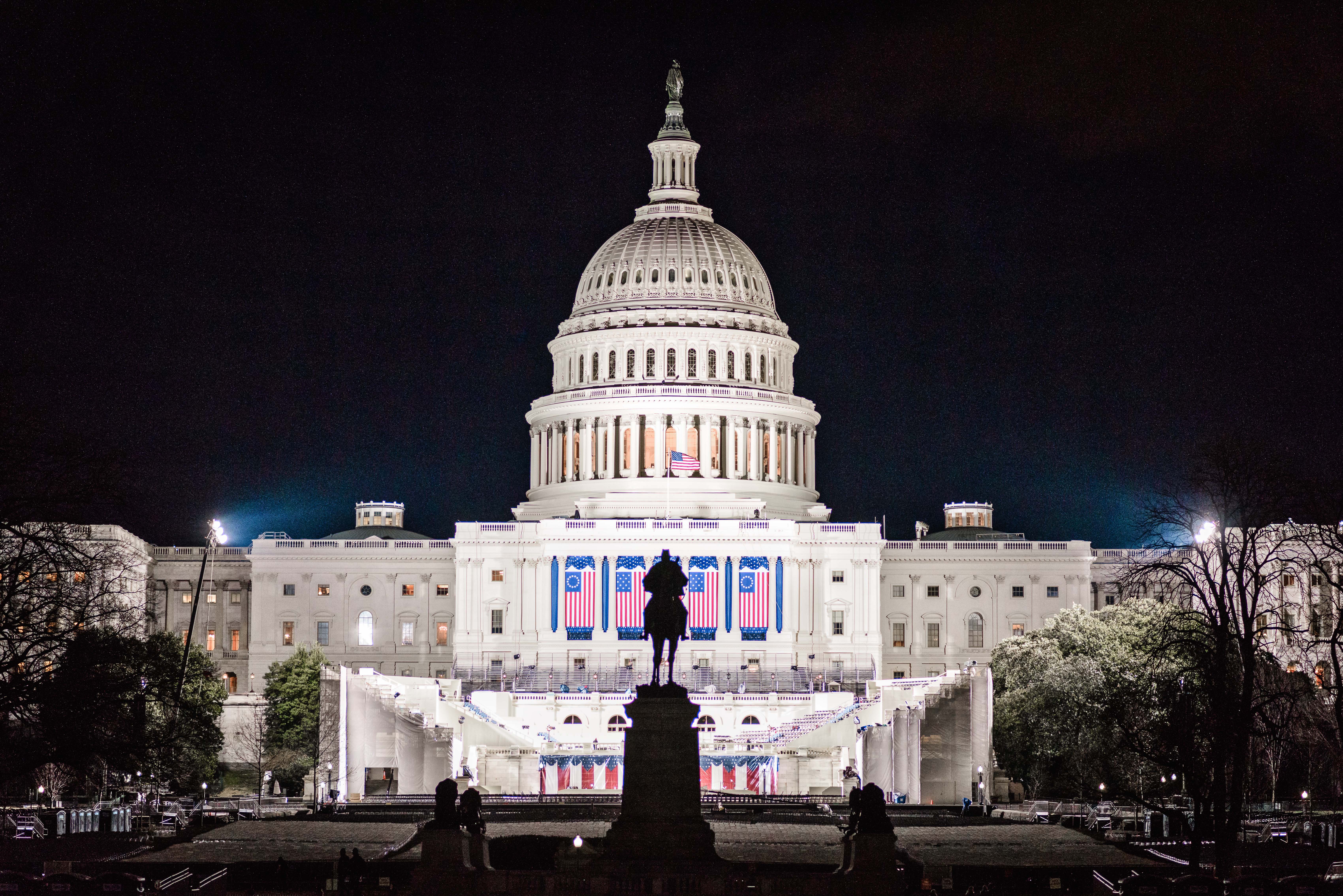 On January 20th, 2017, a sparse crowd assembled to watch as Donald Trump was sworn in as the 45th President of the United States of America. Although, according to a photo posted in the White House Press Gallery by the new President, the event actually took place on January 21st, 2017. It appears that even historical dates are subject to change in Trump’s America. The lack of attention and respect that this new administration gives to facts and the hostile response that any person or organisation who tries to verify or correct them receives is alarming.

Following Trump’s inauguration, a post comparing the difference in crowd attendance at Trump’s inauguration versus Obama’s in 2009 was widely circulated on social media and featured in many news publications. The now-infamous photos were purportedly taken at the same time, from the same vantage point, just 8 years apart. Much to his embarrassment, Trump failed to attract the same level of support as his predecessor or the crowds that attended the Women’s March the following day. It is well know that the President has an inflated ego and thin skin. The hallmark of Trump’s campaign, and arguably his entire brand, is that he is the best. He has the best ideas, knows the best people, and even the best words. To his dismay, much of the rest of the world, and even many Americans – he has the lowest approval ratings of any President before taking office – have failed to gather around his banner of extreme nationalism disguised as patriotism. During his campaign, while Trump was still a private citizen, he continually fought with and insulted different media organisations and refused to hold a major press conference for almost half a year. As President, however, he is no longer able to systematically avoid the press.

Ever concerned with his image, Trump and his advisers focused the entirety of the White House Press Secretary and Communication Director Sean Spicer’s first briefing on the topic of crowd size. Throughout his campaign Trump was transfixed on the idea of size – from the size of his hands to the border wall – but many thought that he would adopt a more presidential position once taking office. Unsurprisingly, Trump has continued in his usual obnoxious and distasteful fashion and is far more concerned with his popularity than with his new role as President.

Instead of fielding legitimate questions or addressing the millions protesting the new administration in both America and around the globe, Spicer spent a whole 5 minutes berating the media and presented a slew of false information. First, he claimed that more people rode the D.C. Metro during Trump’s inauguration than during Obama’s second. However, he failed to mention that he was comparing metro ridership figures from the entire day of Trump’s inauguration to those recorded before 11 a.m. on January 20th, 2013. Then, after shouting that the National Parks Service does not record the crowd size at inaugurations, he paradoxically claimed that Donald Trump nonetheless had drawn the “largest audience to ever witness an inauguration period”. Spicer went on to say that “attempts to lessen the enthusiasm of the inauguration are shameful and wrong”. He concluded his briefing by threatening the press that the administration would hold them accountable, albeit it seemed that the only transgression that media houses had made was to publish an accurate version of events that cast the new President in an unfavourable light. Following Spicer’s much criticised performance, Trump’s former campaign manager Kellyanne Conway declared that Spicer was merely offering ‘alternative facts’, apparently failing to realise that the alternative to a fact is by definition a falsehood.

Trump and his team are venturing down a dangerous path as they question the legitimacy of the foundations of American democracy. America is renowned for being the ‘pinnacle of democracy’ and the home of the fourth estate. Since his inauguration Trump has has bypassed Congress by issuing a slew of inflammatory executive orders (which he previously criticised Obama for doing), called for an investigation of voter fraud (despite overwhelming evidence that his concerns are unfounded), and has continued his attacks on the press. Now, arguably more than ever before, America needs a strong and free press to act as a check on the new administration. Trump has promised to bypass traditional forms of communication and deliver his ‘facts’ directly to the American people by his preferred means of opinion sharing – Twitter. The President refuses to acknowledge the fact that he cannot act as his own verifier of information, this is however unsurprising, as he also apparently fails to grasp the concept of a conflict of interest. All of this is not to say that Donald Trump does not recognise the legitimacy of media organisations, just the ones that he agrees with, as Trump has been caught several times paraphrasing Fox News segments in his tweets. Unfortunately for America and the rest of the world, it’s become overwhelmingly apparent that the President prefers an alternate reality to the one in which he actually lives, but no matter the volume nor number of times that he repeats his ‘facts’, it will not make them true.