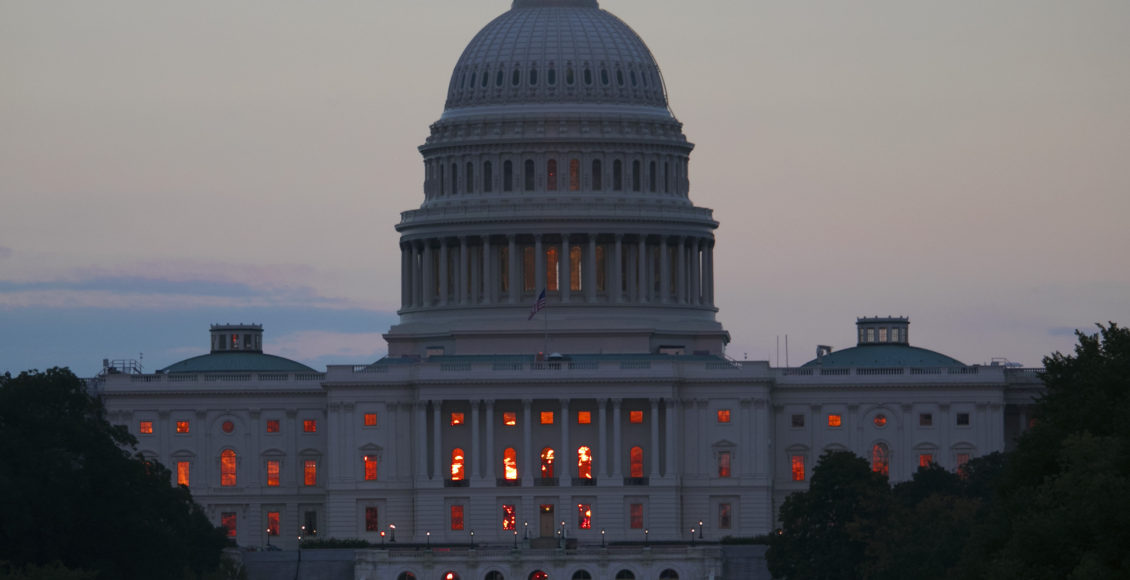 “I don’t care who does the electing, so long as I get to do the nominating,” an emblematic phrase written by William Tweed, a 19th-century Democratic senator. Although the United States advocates democratic values, its system is actually run behind the scenes by oligarchs.

The American democratic system operates in two stages: the primaries, where the goal is to designate the candidate who will be the representative of each political party, then the general election, during which the population will elect its future president among the candidates of each party. The process, at first glance, seems perfectly democratic: whether for the primaries or the general election, decision-making power rests with the people. The problem arises in the financing of electoral campaigns. In reality, only a wealthy American minority appoints the representatives of each party. In addition, monetary problems inhibit the inclusion of independent parties since they are unable to compete financially.

The Center for Responsive Politics estimates that the total cost of the 2016 election to be $6.5 billion USD. Who would dare claim that this colossal sum comes from small donations of $20 from each of the 327 million American citizens? In all likelihood, the funds come from corporations, special interest groups, and the country’s economic elite. In 2010, 48% of funds for congressional candidates came from large individual contributions (greater than $200) and 23% came from PACs (Political Action Committees)—organizations sponsored by corporations whose goals are to financially support certain candidates. Ultimately, only 13% of the funds raised came from small individual donations. In addition, for the presidential race of 2020, 82% of the donations collected by the Super PACs came only from the 100 largest donors.

Although it seems illegitimate, the disproportionate influence of this minute segment of the population is perfectly legal. Indeed, the American legislative system considers donations as a form of expression, to limit them would be to infringe upon the first article of the Constitution which protects freedom of speech. This monetary influence in politics is anchored in American politics and has its roots at the level of the Supreme Court. Indeed, in 1976, in Buckley v. Valeo, the Supreme Court ruled that it is unconstitutional to place restrictions on non-donation expenditures, thus allowing individuals and groups to finance an unlimited number of advertisements aimed at supporting their candidate or undermining the opposition. The power granted to this monetary influence was subsequently reinforced in 2010, in the famous case Citizens United v. Federal Election Commission when the Supreme Court ruled that it was perfectly legal for a company or an individual to donate an unlimited amount of money to a Super PAC. The latter can then finance the electoral campaigns of the candidates he supports, thus rendering the limits on direct donations useless.

In order to even stand a chance at representing his/her party in the general election, a candidate must satisfy the demands of a small part of the population. Lawrence Lessig, a Harvard law professor, believes that only those who give the maximum contribution to a candidate have real electoral power—a figure that constituted only 0.08% of the population in the 2016 electoral cycle, i.e. 141,767 citizens. The professor explained that “it is as if only the 150,000 Lesters of the United States have the right to select the candidate of each party. “

This framework allows a minority to seize the electoral structure, thus suffocating the American democratic system. Indeed, a study by Princeton University concluded that the chances of a bill passing had no correlation with the size of public support. Thus, legislators do not worry about knowing the position of the people on various legislative proposals. In contrast, this same research has shown that the views of the American elite and special interest groups are particularly taken into account. There is a strong correlation between the opinion of the elite and the chances of a proposed law passing.

This disparity of influence is due to the fact that candidates for the presidential election or for a seat in the Senate or the House of Representatives need substantial monetary support in order to even have a chance of being elected. The latter must, therefore, adhere to the political, economic and cultural vision of those who can finance them. In short, anyone who comes forward to represent the opinion of ordinary people will be unable to participate in the race.

The American political system seems to be a plutocracy hidden behind a veil of democratic ignorance. This political structure is at odds with the vision that the American Founding Fathers had for their country. In Federalist essay number 52, Alexander Hamilton and James Madison express their conception of democracy. For them, “Congress […] branch of the federal government which ought to be dependent on the people alone.” This image of an egalitarian society where power is distributed equitably has been disturbed by monetary fog. However, the consequences of such a system are glaring. Although polls estimate 70% support for the Medicare for All program, no reform has been undertaken by the government. In addition, 64% of Americans support the move to tighten gun laws, but the administration remains silent.

Nevertheless, a new progressive wave is sweeping American politics. Indeed, Democrat Nancy Pelosi, Speaker of the House of Representatives, recently proposed a new bill, “H.R. 1“, which aims to publicly fund election campaigns. The proposal would also require Super PACs to disclose the identity of their donors. Unfortunately, the project was suppressed by the Senate, which has a Republican majority. The race for the Democratic Party’s nomination has also breathed new life into the anti-corruption movement. Candidates like Bernie Sanders, for example, received 58% of his funding by small individual donations. The Vermont senator, even said he would not take any donations from billionaires and said he was not supported by any Super PACs. The next election could be a turning point for Americans: they have the opportunity to wrest power from the hands of corporations and thus allow their democracy to breathe freely.

Amine Kanoun is a U3 student currently pursuing a degree in Finance and Economy. Originally from Montreal, he has a keen interest in world politics, history and economics.