Campaign Funding and the Electoral College 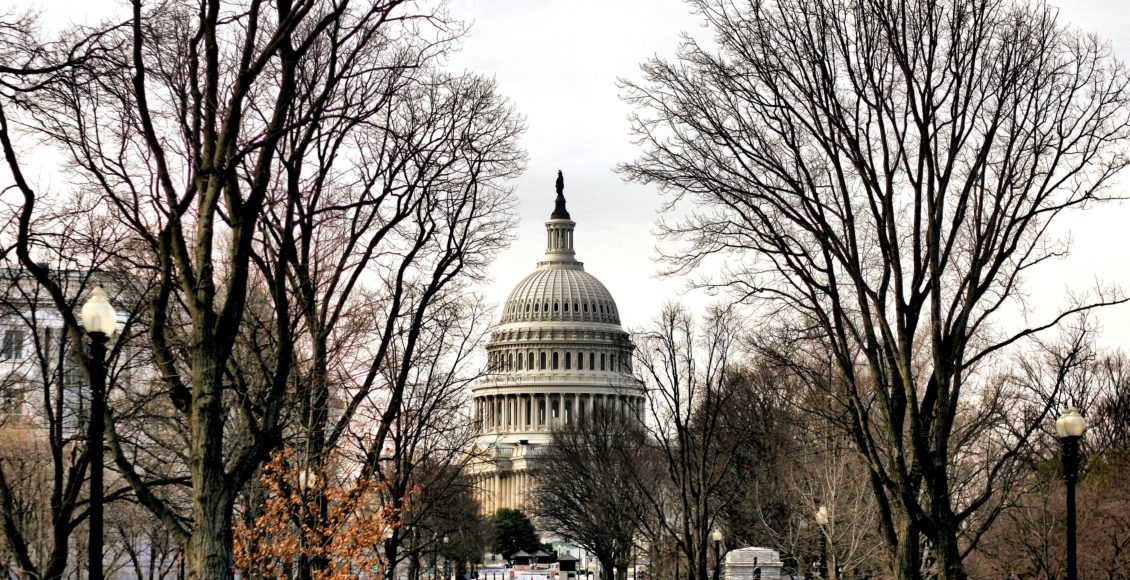 The possibility of election fraud in 2016 has become a scapegoat for a fundamentally broken electoral system. Mr. Trump and his campaign team may well have committed crimes on their way to the West Wing, and they should be held accountable for those misdeeds as equals under the law. But to invalidate the 2016 election on grounds of foreign interference would be to ignore the role we ourselves played in Mr. Trump’s election. To learn from these past two years, we must acknowledge the fact that America has a democracy problem; the anti-democratic tendencies we ourselves built into the system created the demand for change that propelled Mr. Trump to victory. Prohibitive campaign funding rules and the electoral college demonstrate this best.

Political candidates in the United States are not given public funding and must pursue private funds to run their campaigns. This means that candidates are beholden mainly to those with the means to finance their campaigns. According to Lawrence Lessig, a professor at Harvard Law School, this group of wealthy donors constitutes just .02% of the United States population. The result of private campaign funding is a group of candidates who either favor the policies of an extreme minority of the wealthiest Americans or who are wealthy themselves. For example, Representative Greg Gianforte (R-MN) has an estimated worth of around $136 million, but represents a state ranked 38th in the nation for median household income at roughly $53,000 per year. Additionally, Senator Mark Warner (D-VA) is worth around $90 million and represents a state with a median household income around $71,000 per year. In fact, the divide between the American public and their representatives in Congress has grown immensely in recent years. The average member of Congress is now a millionaire, while according to a recent poll, 40% of Americans would struggle to pay for a $400 emergency expense. Mr. Trump’s call to “drain the swamp” touched on a fundamental reality of the system we created, and clearly struck a chord with a large section of the voting public.

The wealth gap between members of Congress and the American public is not the only problem. Since 1824, the electoral college has allowed 5 candidates who lost the popular vote to accede to the presidency, including two of the last three presidents. This is wrong because it incentivizes candidates to ignore vast swaths of the country and a large percentage of the population to focus on the few “battleground” or “swing” states that guarantee victory in the electoral college. In the last ten weeks of the 2016 campaign, the Trump and Clinton campaigns visited fewer than 20 of the 50 states, and only a few of those 20 more than three times. In effect, this means that voters in a minority of states have a vastly more important role in the election of the president than voters in the other 30 states. The electoral college is inherently anti-democratic because it means that voters in Ohio and Pennsylvania have more sway over the candidates and over the outcome of the election than voters in California or Oklahoma. Mr. Trump touched on this reality as well when he said things like, “I am your voice,” clearly aimed at winning over voters who felt disenfranchised. However, in the end he visited the same battleground states as past candidates and ignored voters in solidly Democratic and solidly Republican states alike. The system should not work this way. A fair electoral system should value votes and voters equally no matter where they come from. Republicans in Massachusetts and Democrats in Alabama deserve to have an equal say in the outcome of presidential elections.

The most important takeaway from this is simply the irony of it all. Unequal election funding standards and the electoral college were designed by the wealthy and the privileged to keep the American people out of politics. This fostered resentment among the voters. And then Mr. Trump came along and said he was going to change the system. But he lied. He ultimately used the promise of change to get elected with the same unequal funding standards and the same anti-democratic electoral college, without a majority of voters. No one should be able to do it again. Private campaign funding, the electoral college, and Mr. Trump all have places waiting for them on the shelf of history. Let’s move them along, shall we?