An ‘Interpretation Mechanism’: What Does it Reflect in Regards to the Political Tension Between Hong Kong and China? 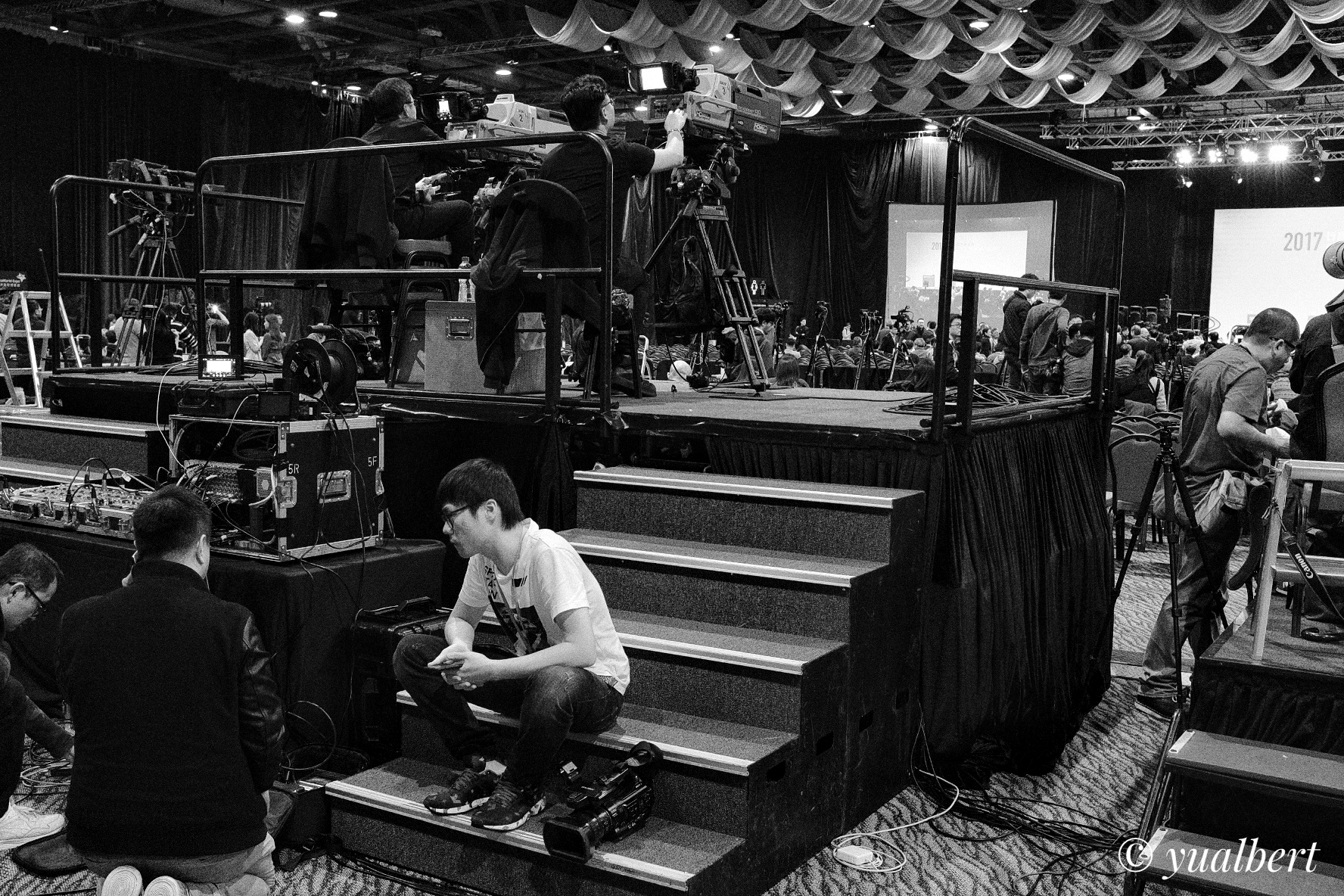 Rao Geping, a renowned scholar from Peking University and a prominent member of the Basic Law Committee, has recommended the establishment of an interpretation mechanism aimed to execute the legal codes under the Basic Law. The purpose of Rao’s suggested interpretation mechanism is to increase transparency and to standardize the interpretations of the basic law in an effort to reduce the fierce tension between the Hong Kong Special Administrative Region (HKSAR) and the People’s Republic of China (PRC). Rao’s recommendation reflects an important political conundrum that is a consequence of ambiguity between the Basic Law and the Sino-British Joint Declaration. It highlights the inherent contradictions between the two legal documents that are a source of conflict, instigating the emergence of controversial policies that only serve to perpetuate tension instead of any prospects for reconciliation.

The Basic Law itself is the constitutional document that governs the economic, social and political spheres of the HKSAR. It was drafted in accordance with the Sino-British Joint Declaration signed between Margret Thatcher and Zhao Ziyang on December 19th, 1984 which signaled the handover of Hong Kong under Colonial Britain to the authority of socialist China. After months of discussion and negotiation, perhaps the most important outcome is the one country, two-system principle. This concept forbids the practice of socialist principles in HK for the next 50 years, starting in 1997. This principle constitutionally grants the ability to exercise a high degree of autonomy in regards to its judicial, executive and legislative power temporarily until 2047, and above all it is a political shield which prevents PRC infringement upon the affairs of the Hong Kong government.

Legally speaking, the PRC has no political justification to intervene in the affairs of the Hong Kong government. Notwithstanding the political obligations of the Joint Declaration, the PRC has introduced controversial policies and reforms that restrict the full exercise of democratic principles that Hong Kong can enjoy as mandated. For instance, the chief executive is appointed by a 1,200 person election committee; each member of this committee is appointed by the Central People’s Government of China themselves. This small committee is comprised of members who only serve and represent the interests of the PRC instead of the public masses; hence, this prevents the practice of democratic principles. According to Article 2 of the Basic Law, Hong Kong has a high degree of independent autonomy in its executive, legislative and judicial power which includes “that of final adjunction.” The principle of autonomy is also further emphasized under Article 12 whereby it claims that the HKSAR is a local administration that enjoys a high degree of autonomy. Conversely, another part of this article also states that its autonomy is “directly under the Central People’s Government”.

Democratic principles as desired by the Hong Kong people cannot be exercised when its own autonomy is restricted by its ambiguous laws. Democratically, the electoral college system is inherently unjust since it only reflects the interests of a selective few instead of the general public. However, under the basic law, such an electoral procedural mechanism is a legal fact. The ambiguity between the basic law and the joint declaration allows the PRC to implement their respective interests and policies in Hong Kong even though it is not 2047 yet. It enables an open interpretation of the legal code to advance their respective interests without breaking the law itself. As a result, there has been intense backlash and opposition among the people of Hong Kong and the Government of China.

Despite calls for universal suffrage, the right to self-determination and an independent Hong Kong, there are criticisms that Hong Kong itself cannot be fully autonomous and that such desires are the result of the misunderstanding of boundaries that have been placed from the one country, two-systems principle. According to Alan Hoo the Chairman of the Basic Law Institute, the basic law itself is a “national law and has forced over the country. It is not a local law passed by the Hong Kong legislature” and can be open to interpretation by Hong Kong courts. The basis of the joint declaration has always been to continue the legacy of the capitalist system when Hong Kong was still under colonial rule and to prevent the exertion of socialist doctrines. Above all, the principle of independent autonomy is an issue which is under the responsibility of the PRC; the Judiciary of Hong Kong has no formal jurisdiction over such a matter. This is a political barrier which prevents Hong Kong from the prospects of a fully autonomous state, and even if this were possible, there would be severe repercussions. For instance, Hong Kong’s geographical barriers such as the lack of rivers and natural lakes make it difficult to maintain and acquire a stable supply of water. Its supply is from DongJang water in Guangdong province. If Hong Kong does become fully autonomous it would threaten its relationship with the PRC and its supply of water could come to a stand still.