Find out what it's like to have your work published in Flux! 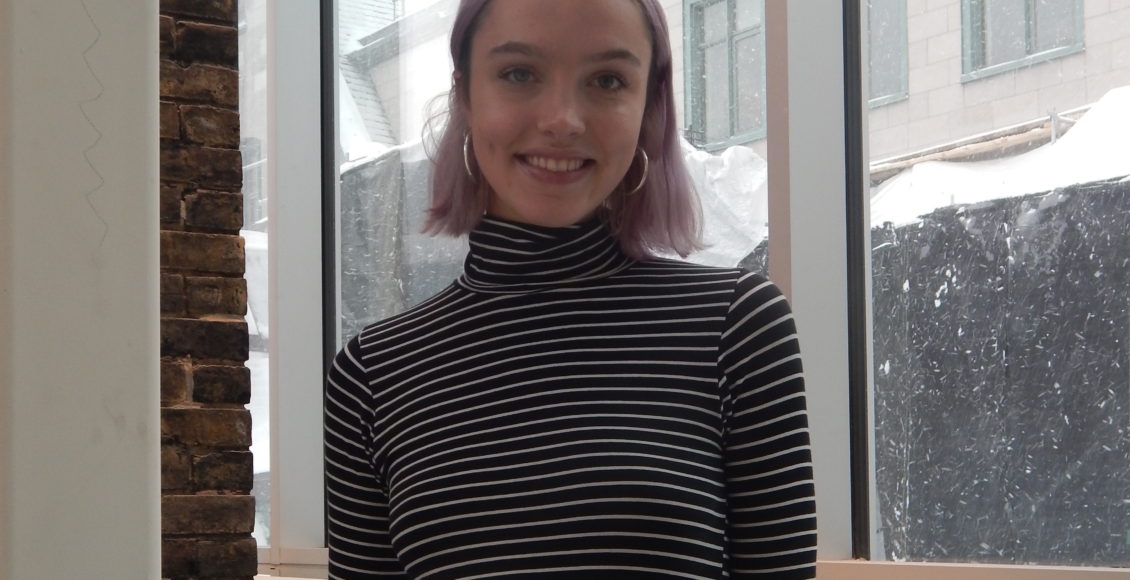 JM: I’m a U2 student from Toronto pursuing a Joint Honours BA in Political Science and History. My research interests are mostly focused on postwar American history, and the impacts of climate change on global governance. This is my first time working with the McGill International Review!

JM: My paper identifies fishery depletion as a driving cause in the militarization of the South China Sea. Using Garrett Hardin’s theory “the tragedy of the commons” as an analytical lens, it explores how a lack of legitimate territory designations has resulted in the mismanagement and overexploitation of wild fish stocks through illegal overfishing. It argues that China, as the regional hegemon, has driven this conflict by pursuing an agenda of maritime territorial expansionism. China’s resource-driven incursions have triggered Vietnam, Malaysia, the Philippines, and Indonesia to defend their UNCLOS protected economic zones through military buildup, resulting in increased violent clashing at sea. Due to rising violence and decreasing availability of fish, some non-commercial fishermen have been forced to abandon their livelihoods, pursing piracy as an alternate form of income. The findings of my paper suggest that increased militarism of the South China Sea has predominantly affected the lives of non-commercial fishermen, has negatively impacted the environmental health of the region, and will only worsen without the implementation of multilateral resource management.

JM: This paper adds to a growing dialogue in IR exploring the connections between exploitation of natural resources and regional security. There’s been a lot of focus on the ways that China’s hegemonic posturing will impact the future of economies around the world, with less focus on how it has utilized natural resources to assert dominance. In these conversations, environmental analysis is sometimes treated as an afterthought, or is just altogether ignored. Acknowledging the power that natural resources have in driving conflict is the first small step towards finding ways to implement sustainable resource management.

MIR: What is the most interesting thing you learned while researching?

JM: Reading about the persistence of piracy in the South China Sea was by far the most interesting aspect of this project. Seeing how piracy rates in the SCS spike in years when fish catches are low is pretty convincing evidence for me that environmental issues are transboundary, and thus require multilateral solutions.

MIR: Has the editing process had any effect on how you will go about writing in the future?

JM: I’ve always been the kind of person who holds their work closely to them, so opening my writing up to criticism beyond a TA or professor was definitely nerve-wracking. I want to bring alternative eyes into the process a lot earlier for all my papers going forward, because when you’re working on a paper for a long time, you tend to get trapped using a narrow lens and miss big conceptual problems.

JM: As cliché as it is, nothing can be lost by putting yourself out there! McGill is a very intimidating environment, and with so many smart kids around you; it’s easy to convince yourself that your work is nothing special. There’s only so much progress that can be made by working in a vacuum, and surprisingly most of the time people are genuinely curious about what you have to say!  I submitted my paper to MIR on a whim and only positive things have come from it.