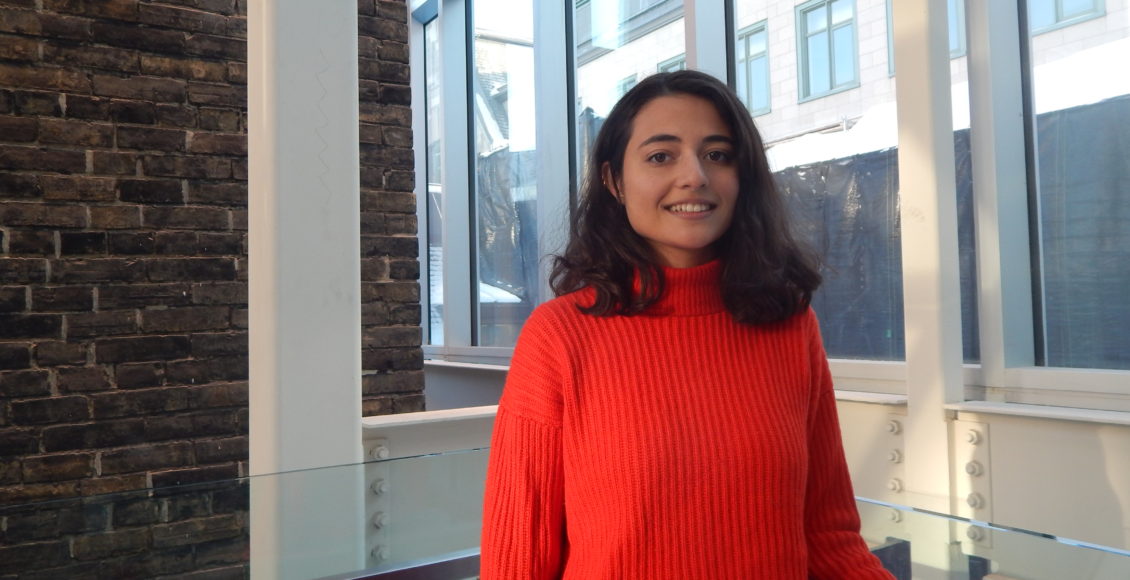 SFP: I’m a third-year student in Political Science and International Development. I have a particular interest for international relations and postcolonial perspectives.

SFP: My paper is about popular support for the National Mozambique Resistance (Renamo) party, both during the Mozambican Civil War and in its aftermath. I tried to bring to light the dynamics that allowed Renamo to make a successful transition from insurgency and terrorism, to democratic politics.

SFP: I’m particularly interested in civil wars, and I feel like participation in insurgency and counterinsurgency violence has been something I’ve sometimes struggled to understand throughout my studies. In classes, we often hear about the brutalities committed by certain guerilla or counterinsurgency groups, and it has always made me wonder what draws people into participating in this kind of mass violence. I tried to find certain answers to these questions through my research on Renamo, who are notorious for the violence it employed against civilians in Mozambique.

SFP: I think it’s important to try and understand the actors that are usually condemned and negatively portrayed in history. We tend to demonize groups like Renamo, which promotes overly simplistic understandings of such issues, but I think scholarly conversations can actually help us understand the rational aspects of violence and the structures that exist behind them.

MIR:  What was the most interesting/shocking thing you learned while researching?

Some of the most interesting things I researched were the murky networks that existed to externally support groups such as Renamo, especially in the context of the Cold War and the fight against socialist influences. At the same time, it was really interesting to find out that these were not the only factors defining the course of the Mozambique Civil War, and that many of the fundamental factors influencing the conflict were actually internal.

MIR: Has the editing process had any effect on how you will go about writing in the future? How so?

SFP: It was nice to be able to discuss my paper more in depth than is usually possible in classes, and get thoughtful feedback. I think the editing process helped me see how certain aspects of my writing style were clumsy at times, so I’m going to try to work on that in the future.

SFP: My advice would be, most importantly, to find a topic that you find captivating, and one that you would genuinely enjoy researching. Other than that, saving a few days to edit a paper before the deadline is very helpful.