Find out what it's like to publish in the MIR's Journal 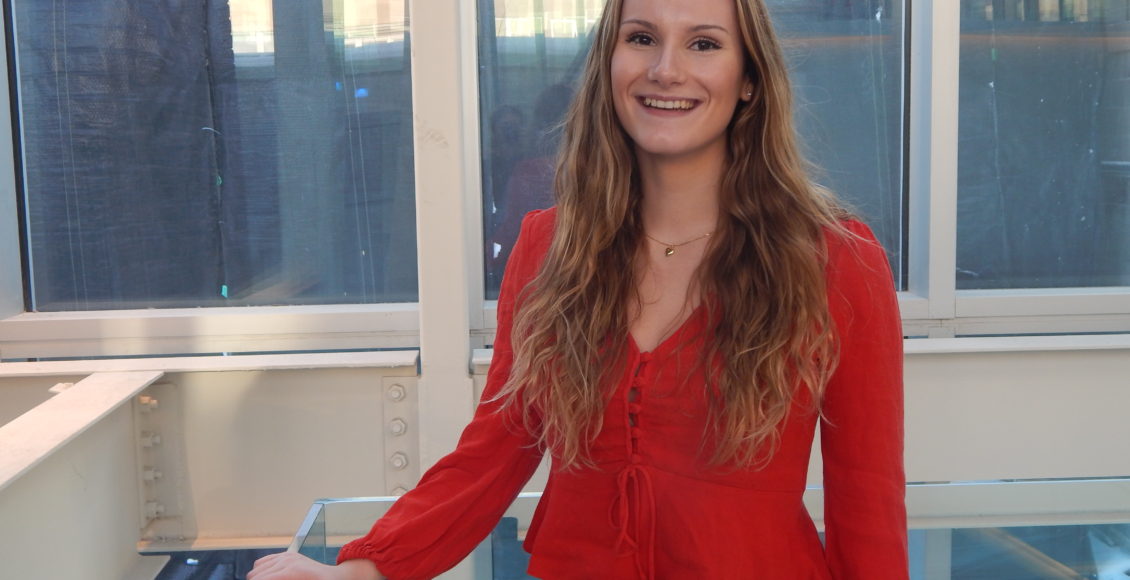 *Note: this article is part of series of interviews with authors and editors at the MIR Journal, IRSAM’s academic journal.

MIR: Tell us a bit about yourself.

PC: I am a U3 currently pursuing a Joint Honours in Political Science and Latin American and Caribbean Studies with a Minor in World Religions. I’m from France originally, but I’ve lived and traveled all around the world, which has ultimately led to my passion for international relations and politics of the developing world!

PC: I wrote about the Saudi Arabian and Iranian rivalry in the Middle East, which has aggravated the region’s never-ending cycle of persistent authoritarianism, militia violence, and sectarianism. I explore the strategy of proxy warfare employed by the rivals and how that has led to the sectarianization of the Middle East, by studying the rivalry’s impact in Yemen and Syria. I find that proxy warfare has fortified the sectarian shift within the region and has increased the risk of confrontational war between Saudi Arabia and Iran, by exacerbating already-existing religious strains across the region.

PC: I’ve always been fascinated by Middle Eastern politics, but the Saudi Arabian and Iranian rivalry is of particular interest to me. I find the use of common identity as a military strategy, to mobilize citizens and militias to gain regional influence, incredibly interesting, and wanted to analyze the ways in which the rivals employed this strategy. But, what really made me want to write about this topic was figuring out the impact that such a strategy could have on the Middle East. It’s with this mindset that I was able to draw on the sectarianization thesis, which focuses on the use of Shi’a and Sunni identities as a means of garnering influence, and forming an increasingly divisive and polarized society. What I really wanted to explore and demonstrate is that the rivalry is not simply based on a religious schism. Yes, that is part of it. But, the rivalry is in many ways of a political nature first, the religious schism simply used to ‘divide and conquer’.

MIR: What was the most interesting/shocking thing you learned?

PC: I was deeply shocked by the extent to which Saudi Arabia and Iran used domestic conflicts within other countries as a means to further influence the region. As I started researching and writing my paper, I wasn’t aware of the extent to which the rivals supported unstable regimes or rebel groups.

MIR: Has the editing process had any effect on how you will go about writing in the future?

PC: DEFINITELY. I think the biggest struggle when writing a paper after having done such extensive research is figuring out what your audience’s knowledge is; you start to forget that others might not be as much of an ‘expert’ as you are. The editing process really helped me realize that writing research papers is not just about writing what you know in a way that you might understand it, but about writing it in a way that is easily understood and digestible for the more general audience.

MIR: Any advice for aspiring writers?

PC: Don’t be afraid to tackle big issues. My biggest fear when I started off this paper was thinking that I bit off more than I could chew. I didn’t want to leave any information out, but at the same time, I had to be really concise, which was really difficult. For example, figuring out how to explain the Saudi Arabian and Iranian rivalry in less than two pages was insanely difficult, because there were so many details I wanted to include, that if I had, would have made my paper a billion pages long. But ultimately, if you have a clear focus in your research and a hypothesis you are attempting to prove, tackling a deep-rooted and complicated topic will only make researching and writing that much more interesting!