Anonymous #OpISIS: Can Cyber Warfare Win the War on Terror? 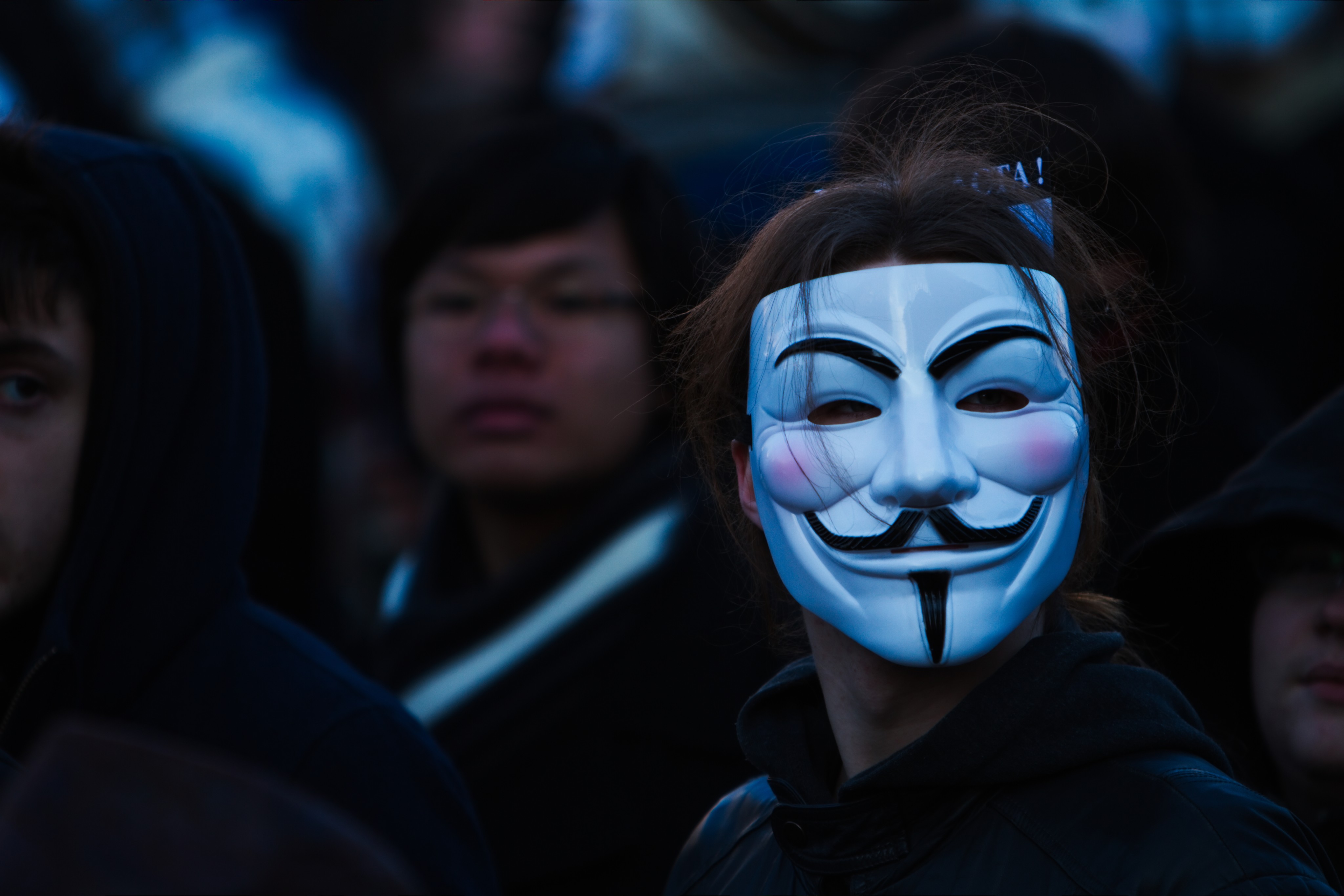 With the news of this declaration of war, many questions are rising. Will Anonymous succeed? Are cyberattacks what is needed in the face of the ever-expanding terrorist organization? Will it do more harm than good?

Cyberattacks have taken many forms in the past, often focusing on taking control of online accounts, websites or databases and causing ridicule or putting a full stop to any of the targeted organization’s operations. The online hacker group has been famous for coming from all over the world to unite over one cause, be it the taking down of a government, as in their recent launch of Operation North Korea, or publishing and thereby shutting down harmful websites, such as child pornography websites in a ploy known as Operation DarkNet. Anonymous had a key role in kickstarting Arab Spring protests with their involvement in Operation Tunisia, which served to fight online censorship and awaken Tunisian activism in the face of their repressive government.

What are its plans to destroy Daesh?

Operation Ice ISIS, which vowed to execute “coordinated cyberattacks against extremist Jihadi websites and governments such as Turkey and Saudi Arabia who funded and supported ISIS”, had already been initiated in late September of last year.  Among criticism and fear of putting the cyberattackers in extreme danger, however, this operation resorted to using knowledge as a weapon. The goal became to spread the fact that ISIS does not represent a religion, and that the 1.6 billion Muslims in the world do not condone the abominable actions being carried out by the extremist group.

The operation was revived after the Charlie Hebdo attacks in January of this year. Consecutive videos were published as part of #OpIsis (in February, March, and April). The operation seemed somewhat successful, as Anonymous publicized the taking down of ISIS websites and published ISIS database information, lists of propaganda, and recruiting/networking accounts. Will this suffice to take down Daesh, one of the most feared terrorist organizations of the 21st century?

According to them, the answer lies in their identity. They represent everyone and everything:

“We Are: Muslims, Christians, Jews… We Are hackers, crackers, hacktivists, phishers, agents, spies, or just the guy from next door. We Are students, administrators, workers, clerks, unemployed, rich, poor. We are young, or old, gay or straight. We wear smart clothes or rugs, we are hedonists, ascetics, joy riders or activists. We come from all races, countries, religions, and ethnicity.” (taken from the Anonymous Official Youtube channel)

This is particularly important in the face of ISIS, an extremist organization claiming to represent one of the largest religions of the world and aiming to destroy all those who do not believe in the same God they do. Unlike national governments, which hide behind specific ideologies, languages, and other exclusionary factors, Anonymous has the power to attract anyone from anywhere in the world, regardless of their language or religion. This gives it an extraordinary potential in the face of an organization whose mandate is to spread fear to non-believers, a fear that has served as a unification tool for the cyber group. OpIsis will gain more and more strength as increasing numbers of people become attracted to the idea of “unity” defined by diversity.

ISIS has also often been known to make wide use of the Internet and social media in its recruiting campaigns, as well as in its mission to spread fear across the globe (for more information on this topic, read a very interesting piece relating social media to ISIS on MIR). This widespread use of social media such as Facebook, Twitter, and Youtube accounts, has been crucial in the war that Anonymous has waged, as seen with results of #OpIsis earlier in the year. Already, Operation Paris has resulted in the shutting down of multiple ISIS Twitter accounts, most likely used to recruit youth into the extremist group. According to the hacker group, this is a step towards a total halt to the spread of the hate group that has gained much momentum through the Internet alone.

Will Anonymous be able to maintain a strong identity and ideology as well as support in its endeavour to destroy ISIS? After global outrage following the Paris attacks, many civilians in Western countries are likely to opt for a radical approach to destroying ISIS (i.e. respond to violence with more violence, as seen with the immediate bombing of Syria conducted by French President Hollande shortly after the attacks). Because of this, a war that simply attacks websites and Twitter accounts may seem very minimal and, to many, promises to be ineffective. In addition, the concept of Anonymous may cast doubts on what actions it can realistically take against ISIS. A group of unknown size, unknown faces, unknown backgrounds… could it be infiltrated? How can Anonymous claim with absolute confidence that members of ISIS are not also members of Anonymous? This lack of certainty towards the identity of the cyberwarfare “army” has caused problems in the successes it has had.

According to The Verge, the recent shutting down of Twitter accounts resulted in the closing of accounts whose users had simply mentioned ISIS or Daesh, and went as far as affecting Twitter accounts written in Arabic. Anonymous can be joined by anyone who wishes to help – these sorts of unorganized “accidents” cannot easily be avoided. Inadvertently, the hacker group is contributing to the exact sort of racial profiling that it was attempting to eliminate in its initial call to remember that Daesh does not represent all Muslims. The world is waiting and hoping that these Web attacks by Anonymous members and associated groups will stop fear of Daesh for good, but only time will tell what comes out of the biggest operation launched by the most famed Hacktivist group to date.