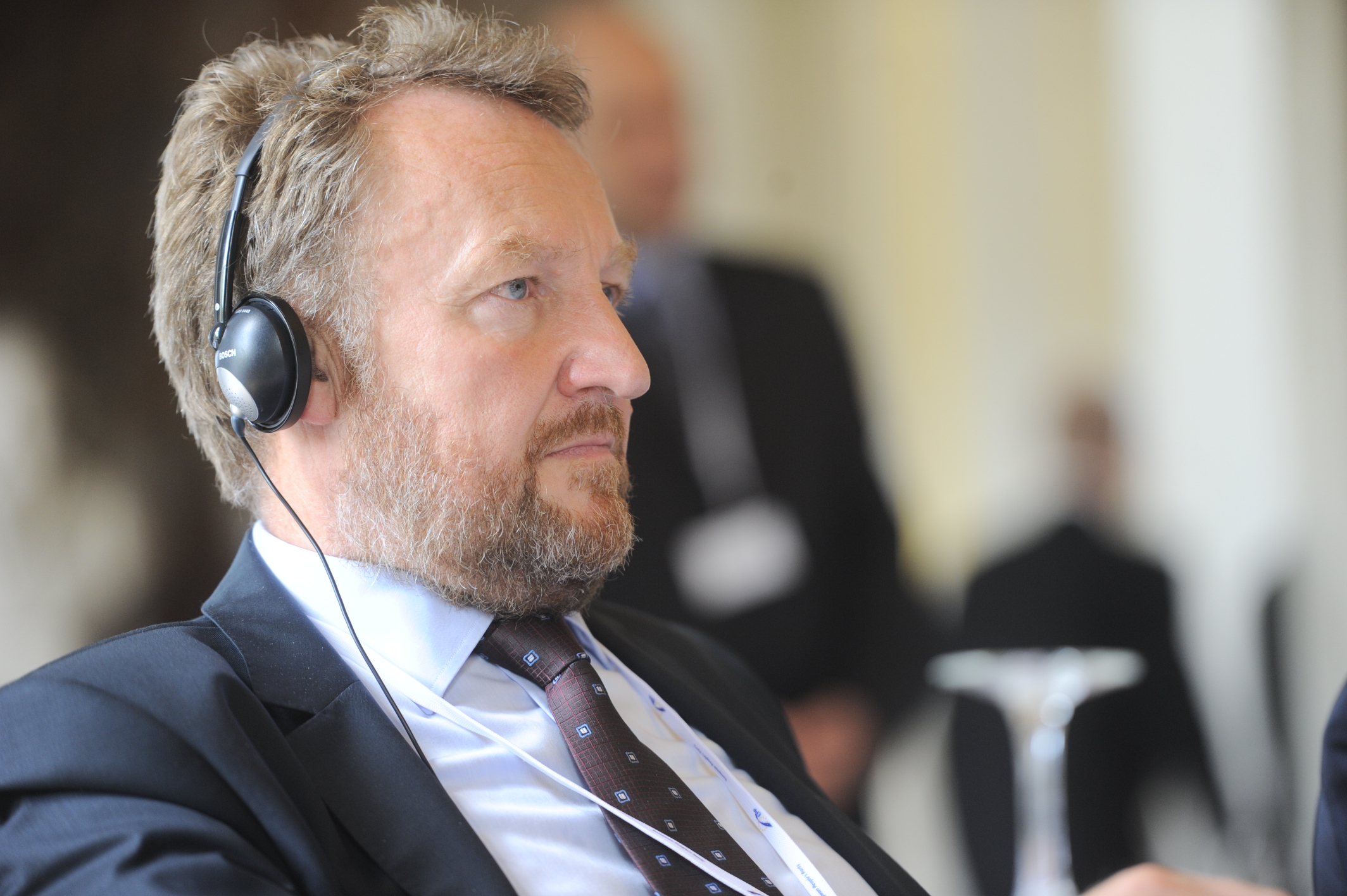 With every rubbled Raqqa street, the US-backed Kurdish and Arab Free Syrian Army inches closer towards victory over the so-called Islamic State (IS). As the Salafist group lives out its final days in the Middle East, the world prepares for new theatres of operation. The past few years have already seen a change of the status quo in Europe. The assault at the Bataclan in Paris, metro bombings in London, vehicular onslaught in Nice and frequent stabbings across the continent have shaken the core of European societies. With every loss of terrain, IS fighters scramble back to their countries of origin, armed, trained and determined to continue their aims. Located in the heartland of the Balkans, pluralist Bosnia and Herzegovina (BiH) is the latest victim of returning IS fighters.

Most recall Bosnia and Herzegovina as a state of conflict, intolerance and dour prosperity. In reality, not much has changed since the internationally bargained peace treaty at Dayton, Ohio in 1995. A leftover from socialism and the current consociational political arrangement, the country is riddled with an inefficient and corrupt bureaucracy and ethnic strife, and the state’s economic pulse is nearing an end. In the wake of continual stagnation, optimism and prosperity are not a common occurrence in BiH. Frustration and the lack of upward mobility have new generations willing to commit to any cause if it means an improvement in their standard of living.

A recent influx of wealthy Middle Eastern capital looking to invest in mountaintop settlements, for only the richest, is changing the demographic image of BiH. ‘Arab-only’ communities sprout in excess as war abandoned villages are developed into megalomanic estates. With the exchange of population comes an exchange of ideas. Bosnian Muslims have always proudly touted their Muslim heritage but enjoyed their secular lifestyle. The incoming Wahhabist settlers are beginning to change the cultural norms of BiH as Wahhabi settlements and mosques shoot up across the country. Wahhabi imams are present in large numbers in certain mosques around the outskirts of Sarajevo. In addition, their prominent lecturers are very present and active among students. They often organize collective gatherings, excursions and seminars on the surrounding mountains. Reports of militant Wahhabi settlements date back to the early 2000s as several mujahideen fighters who partook in the war in the 90s made permanent residence. In 2011 a lone attacker from one of the suspected settlements attacked the US embassy in Sarajevo and wounded one police officer. A series of counterterrorist actions were meant to expel foreign radical elements from BiH; however, seemingly the state has failed to deal with homegrown radicalization.

As is the case with many foreign fighters, the promise of guaranteed riches and moral observance in the Islamic State has motivated many young Bosnians to join en masse. After Kosovo, Bosnia and Herzegovina is considered to have the most foreign fighters per capita in Syria and Iraq. IS even published a promotional video in which several Bosnian fighters called for jihad in the Balkans and invited their compatriots to the killing of nonbelievers. While it is difficult to precisely assess the number of fighters abroad, rough estimates of international intelligence agencies place the number at over 300 fighters and several thousand sympathizers. In their annual report on the state of the nation, SIPA, the BiH security apparatus, underscored the threat of radicalization and returning fighters as the largest threat to state security. The danger is exacerbated by migrant waves from the Middle East, that could harbour possible radicals and the availability of weapons from the conflict in the 90s.  Bosnia and Herzegovina is now faced with concerns for the security of not only their own citizens but of Europe as a whole.

Unfortunately, a comprehensive response has been haphazard or non-existent in BiH institutions. Despite annual raids of known Salafist and Wahhabist settlements, little has been done to uproot those fostering further radicalization. In early 2015, Croatian intelligence cautioned that the current political apparatus in BiH was perpetuating extremism by failing to admit the existence of the same. The red flag did not warrant a response from Bosnian Muslim leadership, causing Croatian President Kolinda Grabar-Kitarović to take a public stance on burgeoning militant activity at her country’s borders. Furthermore, Austrian foreign minister Sebastian Kurz echoed these sentiments, saying that “young women in Sarajevo and Pristina are being paid to adorn the hijab, in order to change the image of society.” Such remarks have been ruled ‘dilatory’ and ‘invasive’ by Bosnian Muslim representative Bakir Izetbegović, whose response accused Grabar-Kitarović of meddling in domestic Bosnian and Herzegovinian affairs and fostering cross-ethnic strife. The parlay has reignited a war of words between Zagreb and Bosnian Muslim leadership in Sarajevo. The verbal quarrel was exacerbated last week when Croatian press discovered that Bosnian and Herzegovinian counterintelligence had tapped the phones and email accounts of notable Croatian dignitaries. Regional politics aside, denial of Islamic fundamentalism in Bosnia and Herzegovina will only catalyze the onslaught of radicalization in the region.

While it is unfounded to argue that Izetbegović and Bosnian Muslim leadership are harbouring such foreign elements, there are indications of tacit support. The raids on Wahhabist settlements serve a purpose of combatting extremists; however, that purpose is lost if these recruitment centres remain open. Calls for a probe regarding foreign built mosques have hit deaf ears in Sarajevo despite ample evidence indicating what BiH law deems illegal. The SIPA report located several hotspots which harbour IS operatives, highlighting Libyan diplomats as the key actors behind said locations. Izetbegović has often unsuccessfully requested the Ministry of Foreign Affairs to grant diplomatic status and BiH citizenship for many notable Libyan diplomats. The Balkans have truly experienced ‘everything’, yet it seems Islamic extremism is a new reality that has yet to settle in for most.

Often the powers that be ignore developments in the Balkans – brushing them off as distant, irrelevant and from a world they do not comprehend. This is a global issue as much as it is a BiH issue. In the long run, the areas of Southeastern Europe could become a refuge for international terrorist groups, which would enable them efficient positioning in Western European countries and beyond. Islam is a religion of peace and tolerance, not violence and division. It is about time Izetbegović uphold the benevolent nature of Islam and show that there is no room for converging interpretations of the Quran. Failure to do so puts his people at risk more than anyone else; let’s hope he does not forget the people he yearns to represent.

The featured image by the European People’s Partyis licensed under the Creative Commons Attribution 2.0 Generic license.