Anti-FGM Legislation is Not an Unconstitutional Measure 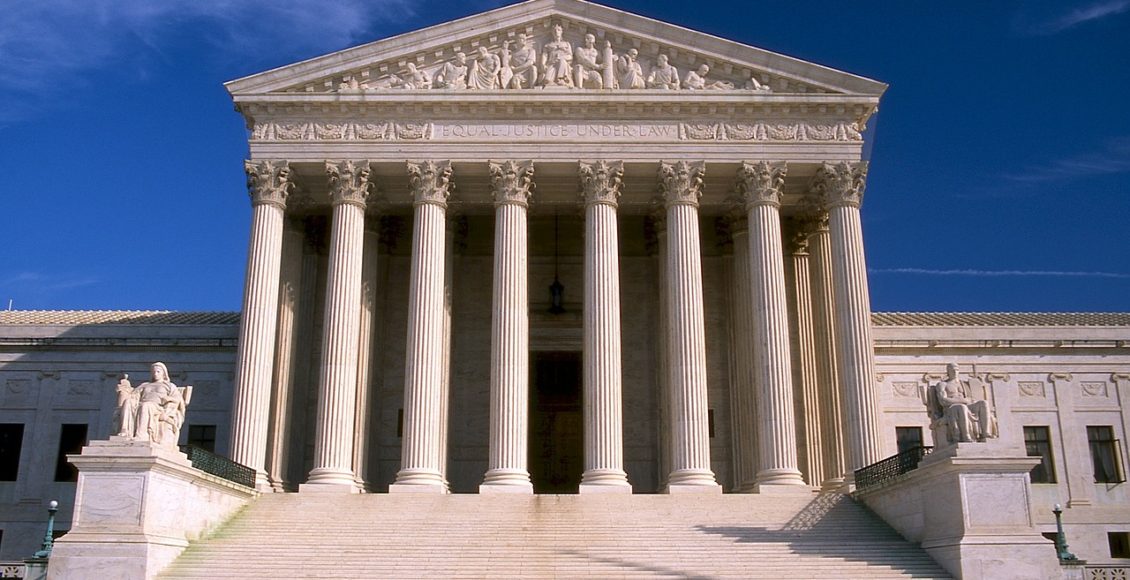 Female genital mutilation (FGM) refers to the partial or complete removal of the woman’s clitoris for non-medical reasons and is typically carried out by a traditional circumciser using a blade shortly after birth (but can happen at any point in a woman’s life). Although the procedure itself varies significantly according to culture, ethnicity, and locale, it most often includes the removal of the clitoral hood and clitoral glans; the removal of the inner labia; and/or the removal of the outer labia (and closure of the vulva.)

In 2016, UNICEF estimated that over 200 million women in some 30 countries—27 African states, Indonesia, Iraqi Kurdistan, and Yemen—had undergone the procedure. Indeed, the practice implicates a certain subjugation of women in these often patriarchal cultures. Furthermore, although FGM is usually construed as a matriarchal practice in which mothers legitimize their daughters’ coming-of-age, this narrative does not detract from the obvious: FGM as a practice serves to control a woman’s sexuality and perpetuate gender inequality by imposing barbaric ideals of beauty, modesty, and purity upon a most vulnerable and underrepresented population of young, impressionable girls.

From a medical standpoint, there are no known health benefits. Adverse health effects, however, depend on the type of procedure and can include recurrent infections, difficulty urinating and passing menstrual flow, chronic pain, the development of cysts, the inability to become pregnant, complications during childbirth, and/or fatal bleeding.

Due to these sociological and medical implications, there have been numerous efforts among international organizations since the 1970s to curb the practice in the developing world, where it is most common. Furthermore, despite its relatively seldom occurrence in the developed world, most such jurisdictions have anti-FGM legislation in place to criminalize the practice for those who solicit or carry out the procedure. Likewise, in 1996, Congress legislated an anti-FGM measure with the preceding consequences in mind.

Earlier this year in Michigan, the federal government brought charges of FGM and conspiracy against two doctors accused of performing the procedure on at least nine girls in a Detroit clinic: Dr. Jumana Nagarwala, the physician accused of performing the procedure, and and Dr. Fakhruddin Attar, the physician accused of allowing Nagarwala to use his clinic for the procedures. The government also brought charges against the mothers involved, including two mothers accused of assisting in the procedures, and four other mothers accused of bringing their daughters to the clinic for the practice (some across state lines). The defendants of the case are all members of the Indian Muslim Dawoodi Bohra community, which practices a minor-form of FGM as a religious rite of passage. The criminal proceedings found the group of defendants guilty of their respective charges, pending appeals.

Indeed, in this case, the defendants were charged under the 1996 statute that banned FGM outright. In their motion to dismiss, the defense claimed that Congress had overstepped its constitutional authority in enacting this statute. Judge Bernard Friedman ruled in favor of the defense and deemed the 1996 legislation unconstitutional. In doing so, Judge Friedman dismissed the charges against the doctors as well as those against several mothers who had been accomplices to, or complicit in, perpetuating FGM in the US.

In his 28-page decision, Judge Friedman explained that Congress had “overstepped its bounds” in prohibiting the practice in 1996, adding that FGM is a “‘local criminal activity’ which, in keeping with long-standing tradition and our federal system of government, is for the states to regulate, not Congress.” In other words, Judge Friedman’s ruling rests on his belief that Congress, under principles of federalism, lacks the authority to prohibit this activity under the Commerce Clause because it is not a “commercial activity.”

In this ruling, Judge Friedman failed millions of at-risk young women, both in the United States and throughout the world.

“This is outrageous. It’s taken years for whistleblowers, police, FBI and attorneys to work together to bring this to court. Dropping the charge is a real blow to the human rights of women and girls in the United States.”

First, Judge Friedman was too quick to dismiss the interstate “market” for this horrid procedure. In his decision, Judge Friedman rejected the comparison of the FGM marketplace to that of other illicit goods, like marijuana or child pornography because there are only “a small number of alleged victims” and because billions of dollars are not at stake. But such reasoning fails on numerous fronts. This case absolutely demonstrated an interstate marketplace—which Congress certainly has the explicit power to regulate—as five of the victims were transported across state lines for the sole purpose of undergoing FGM. Indeed, a marketplace, no matter how small, is still a marketplace and strictly defining what constitutes a small (or large) number of victims is not within the scope of Judge Friedman’s duties. Needless to say, even one victim of FGM is one too many, let alone the nine victims who Judge Friedman discounted with his most recent ruling. Furthermore, aside from the victims in this case, the Centers for Disease Control and Prevention reported in 2012 that there are likely more than 500,000 women and girls in the United States who are at risk of becoming victims of FGM. In other words, Judge Friedman’s ruling not only harmed these nine young women, but also the 500,000 US women and girls who are now at a greater risk of FGM without means for reprieve.

Following the ruling, Shelby Quast, the director of the international campaign group for women’s and girls’ rights, Equality Now, said “While the rest of the world is moving forward on FGM, the US is moving backwards…what it really shows is that girls are not being prioritized. I have had numerous calls from survivors’ groups with people in tears. The message to women and girls is that, when survivors are finally coming forward, sharing their stories, they are being completely disregarded.”

Indeed, without a federal ban in place, FGM is now legal in 23 states. Unless these states act swiftly to ban the practice, more of America’s young girls remain at risk. While Judge Friedman suggests that FGM can be prosecuted under existing assault statutes, this especially barbaric form of abuse—being masqueraded as a religious practice—merits specific redress in America’s criminal code.

The Trump administration should appeal Judge Friedman’s decision immediately. Indeed, this law has protected girls from FGM for more than 22 years and to accept this ruling without contention would be a grave dereliction of duty to protect America’s young women from future abuse. Unfortunately, the Trump administration too often finds itself on the wrong side of social issues, especially when tasked with protecting the most vulnerable among us. Nevertheless, future appeals of Judge Friedman’s misguided decision are likely imminent. As the decision occurred at the lowest-tier of the American federal court system, it is likely to be re-litigated. Furthermore, the case is perhaps even more likely to be overturned given the circumstances of the case and the present political climate in the US.

Numerous social advocacy groups like Equality Now, WeSpeakOut, Sahiyo, and Safe Hands for Girls—all of which previously filed an amicus brief in support of the federal government—have already called upon the state’s attorneys to appeal. With that said, only time will tell; but for the sake of countless young women everywhere, let us hope judicial review is both swift and concurrent with the purportedly progressive values of the land of the free and the home of the brave.