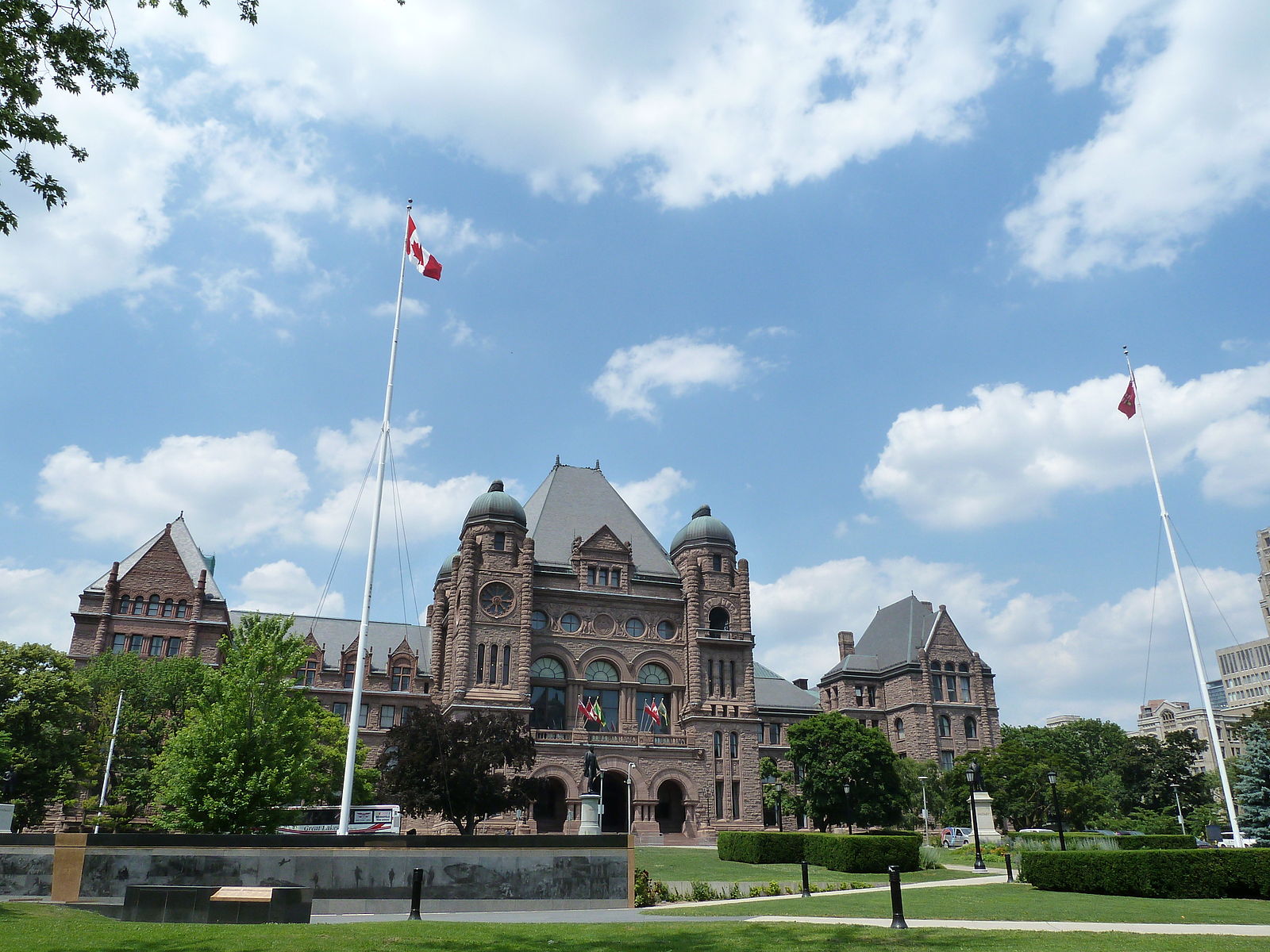 Late last Sunday, after a full day of reviewing the results of the Ontario Progressive Conservative leadership race, Christine Elliot emerged from her campaign headquarters to concede the race to winner Doug Ford. Ford, who had declared victory the night before, called Elliott a “great friend [whom he] look[ed] forward to working with”. The results had frustrated Elliott’s supporters, who, already beleaguered after two previous hard losses for the Conservative leadership, found themselves having to fall in line behind a candidate who had failed to win the popular vote. Ford acknowledged the frustrations in his victory speech but expressed hopes that the party could unify under him and move forward to its principal task: defeating Kathleen Wynne, the incumbent Premier of Ontario, in provincial elections later this year.

Kathleen Wynne is a familiar name to most Ontarians. With a background in community activism, Wynne first came to popular attention when, under the leadership of then Premier Dalton McGuinty, she was made Minister of Education, going on to hold a series of portfolios in the cabinet before eventually replacing McGuinty as leader of the Ontario Liberal Party. After winning the election following McGuinty’s resignation, Wynne assumed office in 2013 as both the first female and first lesbian Premier of Ontario.

Her years in office have been controversial. In 2015, she unveiled a plan to partially privatize Hydro One, Ontario’s electricity, angering the left. The same year, she introduced proposal for an extremely liberal overhaul of the sex education system in Ontario schools, angering conservatives. Her policies made her so unpopular that at one point last year, her approval rating was at 13%.

Still, Wynne’s competitors are, at least in the Ford case, no less controversial than she is. Throughout his time as a Toronto city councillor, Ford was accused of trying to buy votes after handing out twenty dollar bills, telling a Globe and Mail reporter to “get off her lazy ass” after she criticized his brother, calling a Toronto Star reporter a “bitch,” and claiming to have no knowledge of who Margaret Atwood, a Canadian literary celebrity, was. His time in the public eye has also been characterized by a complicated relationship with the truth (he once claimed that there were more library branches than Tim Hortons in his area) and at one point, making a defence against accusations of antisemitism by referring to “[his] Jewish doctor, [his] Jewish dentist, [his] Jewish lawyer.”

However, Ford is not the only candidate running against Wynne in the election later this year. The Ontario New Democratic Party (NDP) is also fielding a candidate: Andrea Horwath, who, like Kathleen Wynne, also got her start in politics through community organizing. Horwath, however, lacks much a presence in Ontario politics, at least to people who do not follow politics closely. While feelings toward Ford and Wynne may, in many cases, be unfavourable, they do at least exist. Still, Horwath is not without policy ideas. She has signaled that clean drinking water for Ontario Aboriginal communities, expanded healthcare, and universal dental and pharmacare will all be included in the party’s platform, which is yet to be released. Under her leadership, the NDP has also doubled its seats in the legislature.

Though the personalities of the leaders have drawn the most media attention in Ontario, a lot is at stake from a policy perspective in this election. The NDP, if elected, has promised to buy back the portions of Hydro One privatized under the Wynne government. The Conservatives have promised tax cuts. The NDP and Liberals have promised a $15 minimum wage. The Liberals have promised increases in healthcare spending, with an emphasis on mental health.

All three of the candidates are uninspiring. Wynne and the Liberals, after fifteen years in power (McGuinty was first elected in 2003), have overstayed their welcome. All recent polling shows them lagging considerably behind the Conservatives. The NDP, which has not won an Ontario election since 1990 and has not led in any of the polling, is unlikely to form a government. The Conservatives, newly led by Doug Ford, may have populist appeal in the more rural parts of the provinces, but will likely lose it in more liberal parts of Toronto, where he also lost in his 2014 run for mayor.

Ultimately, Kathleen Wynne may manage to win yet another election. Progressives, unwilling to split the vote by voting for the NDP, whom they see as unlikely to win, may hold their nose and vote for Wynne solely to keep Ford, who, on the left, is wildly unpopular, from winning the premiership. Ford’s crass and abrasive attitude also serves to alienate many of the voters who may have voted Liberal in previous elections but are fed up with Wynne’s leadership. No matter who wins, this election will likely be characterized by even lower voter turnout than in previous years and a general feeling of apathy and frustration with politics.