Are Male Contraceptives the Next Step Toward Equality? 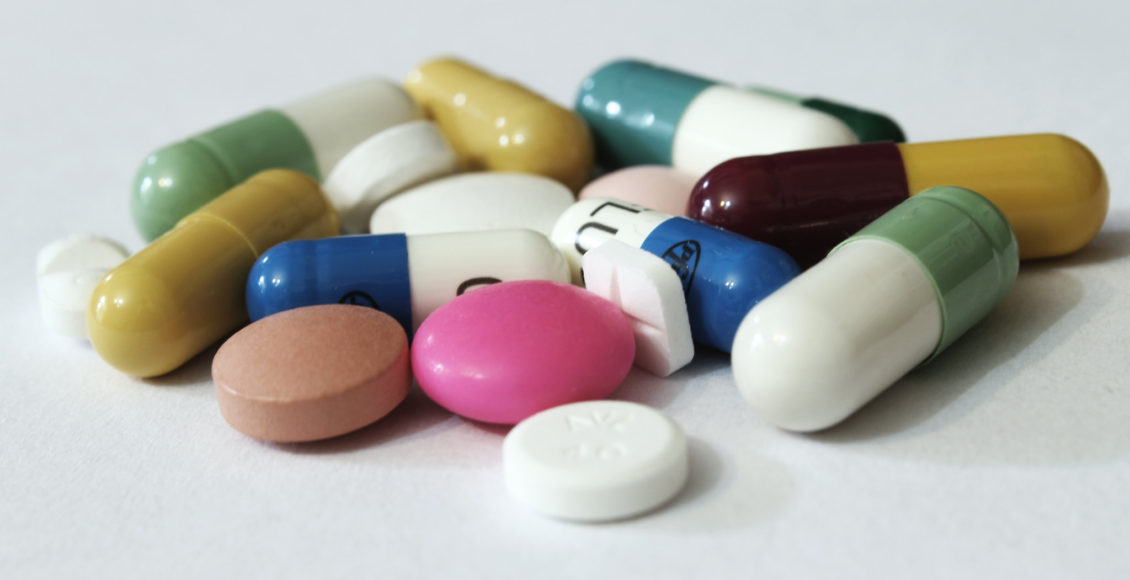 A pile of pills. Image by e-Magine Art
Share

Disclaimer: In this article, the words “male” and “female” are used in reference to one’s biological sex. However, gender is not a binary concept: it is being redefined, and it means something different to everyone. This article explores contraceptive options, which are still created in the context of binary sexes, based on the physical sex features of an individual. For this reason, contraceptives are explored in this article using binary terms, but it is certainly a topic that impacts non-binary individuals as well.

When the birth control pill was introduced in 1960, it was regarded as a big victory for women. After its release, women were able to have control over when, or if, they wanted to have children. They no longer had to solely rely on condoms, which require the cooperation of both parties involved in sexual intercourse. While the development and release of the pill were not without their drawbacks, both physiological and ethical, this was generally received as a positive step forward for the status of women. Roughly 60 years later, attention has begun to shift toward the development of a male birth control option. As this discussion unfolds, one can’t help but think about the potential implications of this drug for men and women alike, and whether its possible widespread distribution is something that is truly, socially feasible in our society.

In 2016, a study of an injectable male contraceptive was halted after the researchers decided that the side effects were too adverse. This hormonal injection was successful in suppressing sperm production in about 95 out of 100 participants. The cited side effects included: “acne, injection site pain, increased libido, and mood disorders.” The publication of these results and the cancellation of the trial were met with considerable public frustration because most, if not all, of the cited side effects were, and continue to be, commonly experienced by many users of existing hormonal female birth control pharmaceuticals. Yet, when the female birth control pill was being developed and severe side effects were similarly reported, such as an increased risk of thrombotic complications as well as “nausea, dizziness, headaches, and vomiting”, the pill was still approved, therefore highlighting a troubling double standard.

Recently, the most successful drug trials for a male form of birth control have centred around a gel contraceptive called NES/T, which is being tested in the United States. In simple terms, the gel is applied to the individual’s shoulder area and introduces a hormone called progestin, which significantly reduces sperm production to only 1 million sperm per millilitre. This may still seem like a lot, but a normal sperm count is “15 million to greater than 200 million sperm per millilitre of semen”, according to the Mayo Clinic. Testosterone is also introduced by the gel in order to counterbalance the impact of the progestin and minimize side effects. A human study of about 420 couples is now underway for the development of this gel and is likely to be completed in 2021. The exact percent effectiveness of the gel is not yet known, and thus it is difficult to compare it to the female combined oral contraceptive pill which has a pregnancy rate of about 1 in 100 if used perfectly.

There have not been many recent surveys about the social perception of male contraceptives, but one study, that was published in 2005, stated that “while MFC [male fertility control] appears to be well accepted overall, the willingness to use this type of contraception varies widely between differing population groups”. The specific characteristics and profile of any MFC product will have to be carefully evaluated to accurately assess its acceptance, both by men and their female partners.” When interviewed for this article, a sample of young men said they were concerned about the introduction of progestin and the potential side effects that it could cause. Another concern that they expressed was simply the substance of the gel itself. They claimed that it seemed strange to trust something that could wash away so easily as being one’s only protection against unwanted pregnancy. That being said, condoms could be used in conjunction with the gel, but most people—92% of reproductive-age American women—only use one method of contraception at a time. These conversations are only anecdotal, but they bring up important examples of the hesitations that men might experience towards this gel.

The popularity of a method such as NES/T will be difficult to predict before it is released onto the market, but it will likely cause controversy. The basis of the anticipated controversy appears to be centered on one main question: Should males share part of the burden required from using hormone-affecting contraceptives? In the next few years, this question could become increasingly more common, so perhaps, before trials are pushed forward, we should take a moment to contemplate such development and its implications: both positive and negative.