Art Not For Art’s Sake: The Politics of CCTV’s Spring Festival Gala 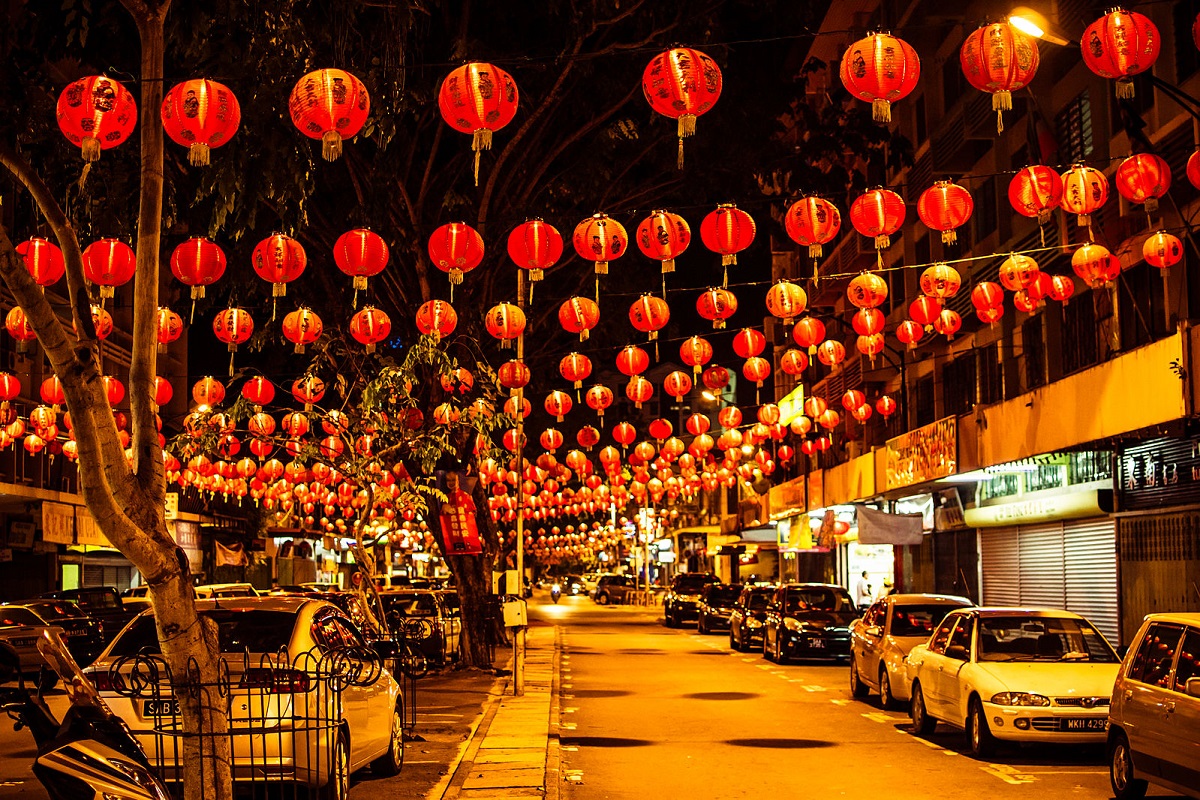 Since its appearance in 1983, China’s Central Television’s (CCTV) annual Spring Festival Gala, or chunwan, has accompanied millions on the eve of Lunar New Year. This thirty–five year-old program is a variety show featuring music, dance, comedy, and drama performances that become a ritual for many Chinese families, including those overseas, to tune in to every year. In 2018, the number of viewers was touted at about 700 million, while the Guinness World Records said in 2012 that the show is the globe’s “Most Watched National Network TV Broadcast,” with 498.7 million viewers. The show began as entertainment to celebrate the Spring Festival, and many singers and performers became well-known through their appearance on the Gala.

Nevertheless, the Gala soon turned political in 1990 with the surprising appearance of General Secretary Jiang Zemin and Premier Li Peng at the turn of the clock. Since then, the Gala has become one of the many propaganda tools among highly censored media and artistic productions of the Communist Party that reflect its ongoing ideologies, rouse nationalism, and hint at future policies. The show has lost its original purpose and should be closely analyzed to understand the ideological change in the portrayal of Party policies through this ritualistic Gala watched by millions every year. Instead of relaxation and immense celebration, the Gala looks more like a grand presentation of the CCP’s agenda in a nutshell. Currently, the Gala is an apparatus for the Party to legitimize its rule year after year through a ritualistic national celebration, and the artistic significance has been diminished.

Art as a political weapon serving a moral purpose was first theorized by Mao Zedong at the Yan’an Forum: Art not for art’s sake, but as a tool to mobilize and to spread ideologies and state policies during the early years of the Chinese Communist Party (CCP). Likewise, the CCP today continues to apply this concept to censorship of artistic productions: films, songs, paintings, etc. The CCP understands the power of art, and it is abusing it to create an imbalance of information and construct false narratives about growing prosperity, national unity, and a powerful Party. A study conducted in 2008 based on 475 performances from a sample of 13 complete Galas showed that 56.2 percent of the performances contained the theme of national pride, 45.9 percent contained the theme of promoting cultural values, and 32.4 percent contained the purpose of social education. These narratives, while guiding different evaluations of artistic works all over the country, resonate every year on the CCTV Spring Gala. Often, a show features more than one theme. The Gala increases the false narratives that the Party wants to implant in the hearts of the citizens. It is a powerful tool for the Party to maintain its domestic image, especially in rural areas where the Internet is less accessible and the only source of information often comes from television broadcasting.

The 2018 Gala is, therefore, the same as its predecessors. The main themes of ethnic unity and nationalism continue to appear when actors dress in diverse ethnic costumes and join on the stage to sing “I Love My Mother Country.” About one-third of the Gala consists of singing performances, and all of them serve different political purposes other than purely entertaining the audience. On domestic affairs, the song “Praise the New Era” by Yifeng Li, Tian Jing, and Suying Jiang is a reference to President Xi Jinping’s political theory about making China even stronger through socialism, cemented since late last year in the party’s constitution. The song “China” by Jackie Chen and Jing Wu celebrates the historical glories of China and the pride of being Chinese.

On the affair of Taiwan, the comedy sketch “Coming Home” portrays a story of a Taiwanese couple returning to the mainland to reunite with family to celebrate the Lunar New Year, emphasizing the territorial claim of Taiwan. On international affairs, the skit “Share the Same Joy and Happiness” propagandizes the peaceful rise of China and economic contribution to developing countries through the One Belt One Road initiative. It is noteworthy that the song “I Love You China” was sung by four Americans, one Russian, one French, two Italians, one Latvian, and only two Chinese. This portrayal of multiple nationalities singing “I Love You China” over and over again visualizes China’s Sinocentric view of the world. This performance, along with the skit on the One Belt One Road initiative, seems to contradict the official rhetoric of a peaceful rise of China. Instead, the spirit and celebration of past glories and present achievements features more of an anxiety of the CCP to prove its strong influence on international politics and to show off its strength as a global player.

The brilliance of the CCP in utilizing the Gala to propagandize its ideologies and legitimize its policies through cultural entertainment is more effective than any official announcement or posters. The CCP uses the power of art to communicate without verbalizing the message, allowing the Gala to become an apparatus for it to enforce national identity and congruity. The narratives behind the glamorous visuals are so obvious yet also so elusive. On a night that millions are celebrating the coming of a new year, few truly pay attention to the messages communicated. The hyperexpression of the political themes sweep under people’s eyelids and settle there. Most people forget about the Gala and carry on with life without further thinking about the lines and messages that they pick up from the shows. The CCP also rides the latest technologies to attract viewers from the younger generation. The 2018 Gala features the three teen poppers TFboys to draw teenage viewers and portray a positive image for what a perfect Chinese teenager should look like: optimistic, energetic, and, most importantly, patriotic. The Gala also combines internet interactions into the show through Weibo, China’s Twitter, to boost online engagement by starting new tags such as #Chunwan and #SpringFestivalGalaRoast. Unsurprisingly, the latter tag was soon banned on Weibo, and the only comments one could find are all about praising the Gala and the Party.

The CCTV Spring Gala has increasingly been criticized as “way too politicized” by many of the viewers. Nevertheless, the number of viewers every year continues to remain in the hundreds of millions, and its influence as a cultural ritual on the turn of the new year persists. When art becomes an apparatus of the Party to legitimize and propagandize itself, it loses its sensational beauty and destroys the values of such pieces. The CCP may be successful in articulating its domestic and international ideologies, but the price is the destruction of a cultural tradition to simply celebrate the coming of another year.