Bernie Sanders and Addressing Indigenous Issues in the US Election 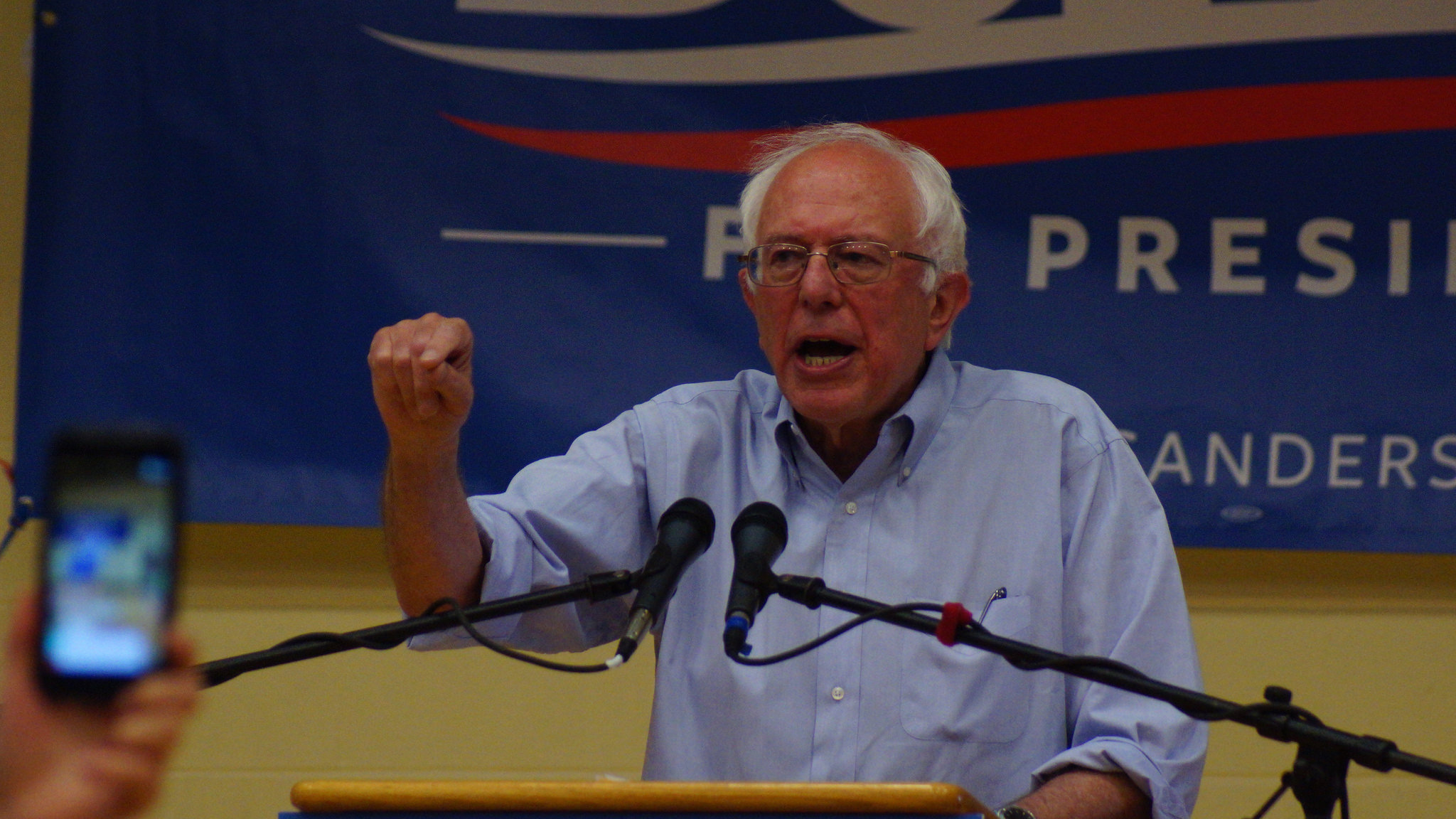 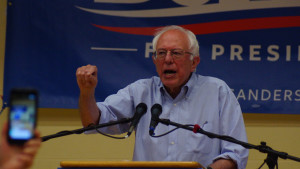 Two weeks ago I wrote an article entitled Silent Voices: Indigenous People in America and the 2016 Presidential Elections (available on the link given). I wrote about my frustrations and confusion about the lack of coverage on indigenous issues during the United States 2016 election (as well as previous elections in the United States for that matter that never seem to cover indigenous issues); this also includes in the candidates’ own speeches and platforms. As a Canadian, to me it was and continues to be confusing as it is such a topic of relevance in our elections.

All this being said, I was pleasantly surprised when I saw this article pop up on my Facebook newsfeed. Bernie Sander, although I already liked him and supported him to be president because of his unwavering support of the labour movement and the middle and working classes of America, is often one who only thinks in terms of class. In the article in question, we see that he deviates from his usual speech about big banks and corporate donors and speaks to indigenous peoples’ actual issues, about how they have faced injustice in America: “From the first day that settlers came to this country, the Native American people have been lied to, they have been cheated, and negotiated treaties have been broken,” Sanders said. “We owe the Native American people so, so much.”

This is refreshing and powerful to finally hear this coming out of the mouth of a presidential candidate on the United States.

Find the speech he gave about this in Flagstaff, Arizona in the link below:
https://www.youtube.com/watch?v=JmIYRl9Ofns