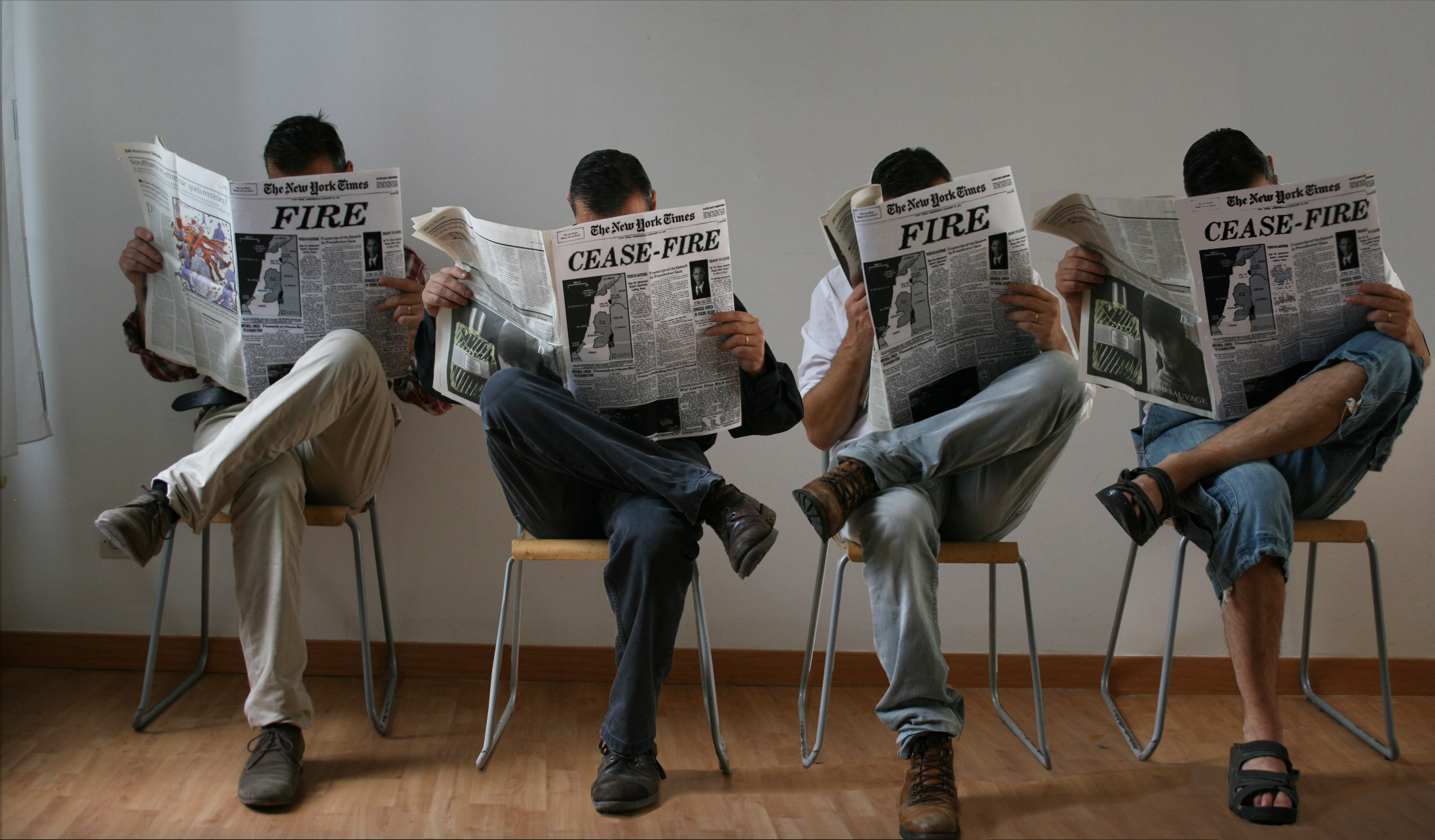 In recent years, security concerns in the Asia-Pacific region have risen to the forefront of national headlines. This region remains a battlefield of military showmanship, rising economic power, and governmental scandals – a goldmine of political debate.

The South China Sea dispute involves a regionally contested maritime convention where China finds its historic claim to the region in the “nine-dash line.” This dispute not only yields uncertainty for countries such as Vietnam, Philippines, and Japan, who are concerned by the militarization of nearby or sovereignly-claimed islands and reefs, but also escalates Sino-US interventions. The challenge of sovereign claims also creates international tension with institutions such as the United Nations Convention on the Law of the Sea (UNCLOS).

Sino-US relations lie in the spotlight of the Asia-Pacific region. The United States of America has often followed the “One China Policy,” focusing its relations closely on Mainland China while distancing itself economically and diplomatically from Taiwan. However, United States President Donald Trump may be quickly breaking diplomatic lines, speaking personally with Taiwanese president Tsai Ing-Wen in the early stages of his presidency. With a shifting American president and evolving involvement in the region, Asian-American relations through economic agreements, respect of diplomatic ties, and military displays of power remain at the forefront of every nation’s security priority.

The Democratic People’s Republic of Korea has had a long history of nuclear threats, inter-continental ballistic missile testing, and hostile relations with the Republic of Korea. However, these dynamics extend beyond the Korean Peninsula, involving Chinese and American diplomatic relations of animosity, appeasement, and economic dependence. Amidst global concerns over the continuous military display of North Korea, South Korea has also faced an unprecedented presidential scandal leading to the impeachment of former President Park Geun-hye. South Korea’s new President-elect Moon Jae-in takes on a new perspective – one that remains rather apprehensive to North Korea’s dictatorship but open to new diplomatic channels. With these preconditions, will these changing dynamics ring in a new era of potential diplomatic relations between the two countries or escalate regional conflict?

Many of these issues stem from a deep history of unresolved disputes, struggle for sovereignty, and questionable claims of territory. These conflicts remain especially prevalent today due to the dynamics of new world leaders, a race for technological and economic advancement, and the threat of nuclear power. In such a critical period of globalization and competing superpowers, the world certainly has its eyes on the Asia-Pacific region.