At the Root of the European Refugee Crisis: An issue of European Identity? 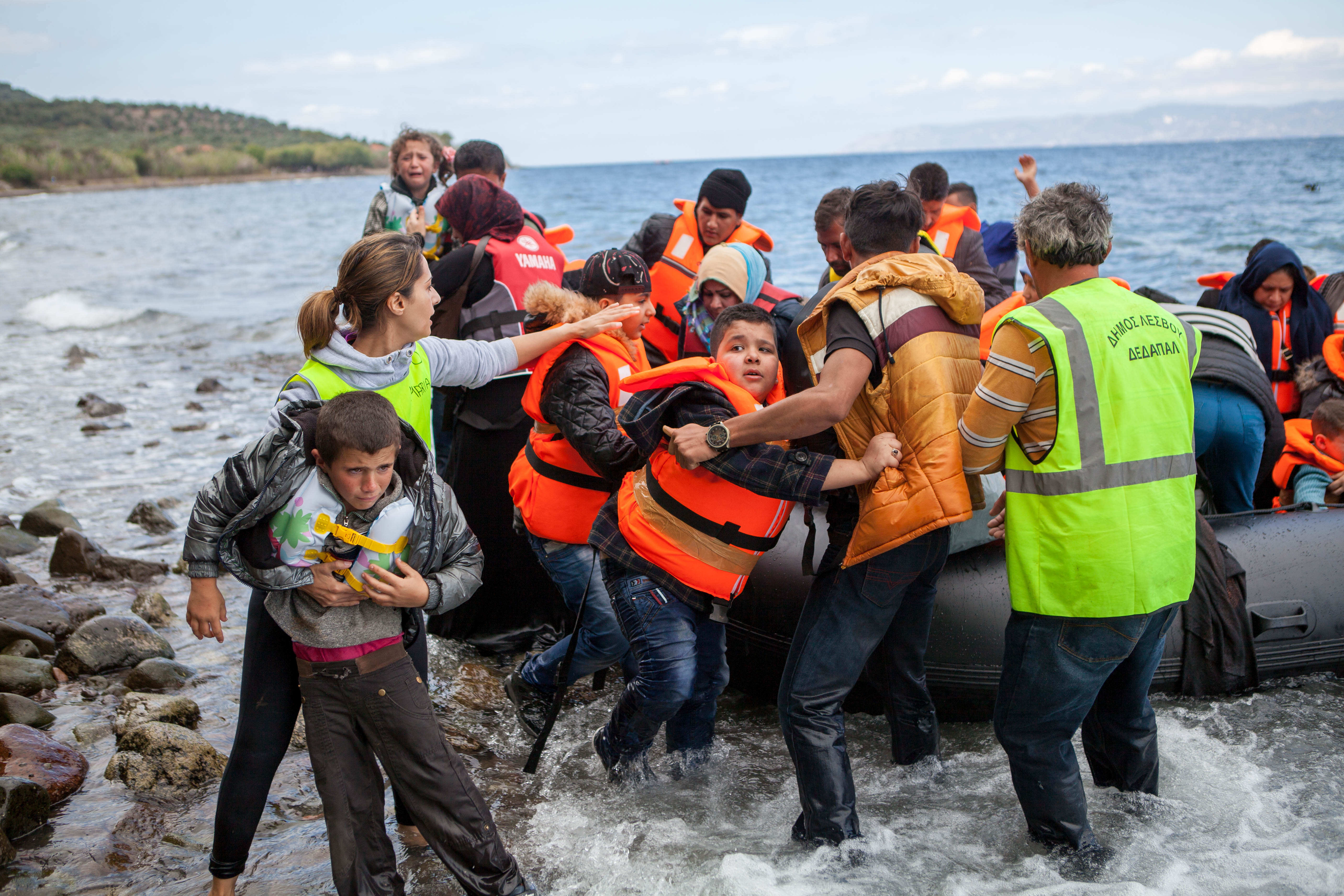 Decrepit conditions, fences being raised, police taking up batons- the reaction of certain European countries to the thousands of refugees reaching their shores is hostile and disdainful. Over 366, 000 refugees have crossed the Mediterranean Sea [1], risking their lives in perilous journeys to flee the violence of their home countries in the hope for a better future in Europe. Those who finally arrive at the border of these European countries, exhausted and desperate, encounter new problems and even rejection.

In an interview, McGill Professor of International Development Studies Eloge Butera shared his insight into the responsibility of European countries in the expansion of this crisis and the approach that should be taken by the international community to resolve it. This article will incorporate Professor Butera’s perspective in an analysis of the outlined issues.

The overwhelming numbers of refugees seeking asylum is exhausting European resources in the effort to provide refugees with shelter and humanitarian aid. While the European Union has increased maritime search and rescue operations and proposed a quota system to equally distribute refugees among its members, a common strategy to dealing with the crisis is yet to be decided. Member states are at odds over the concept of a quota system and tension persists throughout the political negotiations regarding what approach should be taken [3].

Certain countries, such as Austria and Hungary, are threatening to close their borders. Hungary has even threatened to prosecute migrants [4]. This is not the approach that should be taken. This is a global humanitarian crisis and therefore requires collective action on the part of the European countries in which asylum is sought as well as of the international community. Such action is essential to the protection and welfare of refugees. Action should also be taken to restore stability and end the carnage in their homelands.

Not only do these European countries hold an ethical responsibility to grant asylum and aid to the refugees arriving on their shores, but most hold a legal obligation as well. The Universal Declaration of Human Rights [5] declares that all people have the right to seek asylum from persecution and to enjoy asylum in other countries. In addition, the 1951 Refugee Convention, held in the aftermath of World War II, established that the signatory countries [6], of which Hungary is included, are obliged to protect refugees on their territory.

Beyond the concern for a diminishing level of available resources to spend on the influx of refugees, a critical factor in European countries’ reluctance to provide protection for refugees is the crippling fear that its own population and culture will be changed beyond recognition [2]. Germany has even commented that “hardline Islamists in the country might recruit supporters among new refugees and migrants” [2].

The entire concept of a crisis, according to Professor Butera, is fueled by two principal issues: a European crisis of identity and a world that is increasingly coming to terms with a permanently violent and volatile Middle East. The rise of the anti-migrants rightwing extremism in Europe is a symptom of a continent in search of its own identity, reaching back to its Chirstian roots in order to rationalize the exclusion of the predominantly non-Christian migrants. This is, however, an abandonment of a very Christian principle of loving one’s neighbor as we love ourselves.

Perhaps if member states of the European Union focused more on recognizing these refugees not as the source of a problem but rather as the consequence, they would be able to focus their efforts on finding political solutions to the devastating conflicts that are causing the current massive flows of refugees. This would be an attempt to resolve the problem by addressing its source. The EU member states need to act on their responsibility to protect and fully acknowledged the rights of these refugees rather than shut them out and dismiss these people as not their problem to deal with.

That leads to the second issue at the heart of this crisis. Most refugees are coming from heavily conflict-stricken regions, such as Syria, Eritrea, and Libya, where there seems to be no end in sight to the conflicts. However, Professor Butera stressed that the world needs to come to terms with the idea that even though Syria is currently a failing state, it shouldn’t be failing forever. Professor Butera claimed there is a need to end the conflict and create a marshal plan to rebuild infrastructure in the country in order to provide the potential for a better future. Otherwise, the war will not end.

Mobilizing efforts to improve the political, economic, and social situation in these countries is critical in order to stabilize the failed states, end the violent conflicts, and ultimately decrease the flow of refugees into the international community. Moreover, European countries should think of this as an opportunity to provide humanitarian aid to the people seeking refuge from the carnage of their home countries rather than as a threat to the European identity.

In addition to deciding upon a system of policies to create equal distribution of the burden of refugees among European countries and outside countries that have the means to help, such as the U.S., the root causes of this refugee crisis need to be immediately addressed. It is critical that the European Union member states and the greater international community develop a multilateral political strategy to resolve the catastrophic conflicts that remain the source of this refugee crisis and allow refugees to return safely to their homelands.