The Bangsamoro Basic Law: Impacts of Additional Autonomy in the Philippines’ Muslim South 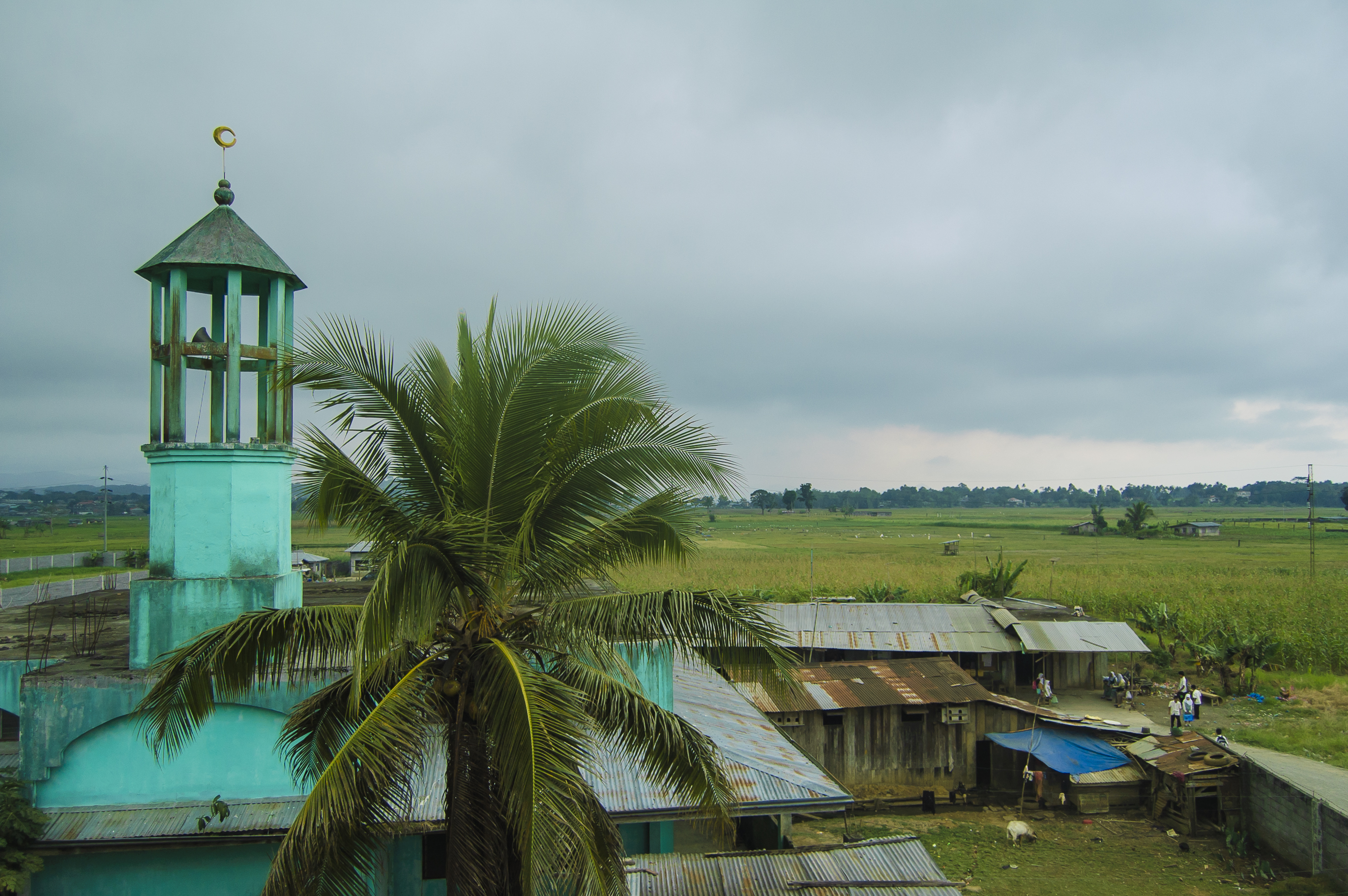 The Filipino government’s newly proposed act for an autonomous zone in the South of the country has shed some hope for change in a region plagued by conflict and violence. The new Bangsamoro Basic Law (BBL) is a proposed act that relinquishes a certain degree of autonomy to the historically Muslim region in the South of the Philippines. The House of Commons has vowed to pass the act by March 2018, though adjustments to the draft and possible issues of compliance with the 1983 Filipino Constitution may delay the process. This move is the latest in a series of historical concessions by the Filipino government to minimize conflict with autonomy-seeking Muslim groups in the South, most notably the Moro National Liberation Front (MNLF) and the Moro Islamic Liberation Front (MILF).

Duterte, although a Christian, is the first President to hail from Mindanao, the central region concerned in these acts. As such, he is personally committed to addressing the situation in the area. These talks, and ultimately the proposed concessions of autonomy, are vitally important for both the security in the region and for its development. The Muslim population has faced constant marginalization and oppression under two colonial regimes and an independent government, with Christian families implanted into the area and given land and jobs while Muslims faced high rates of unemployment and poverty. These factors have led to numerous insurrection groups and, recently, tendencies towards radicalization. These realities can no longer be ignored.

In proposing these concessions, the government hopes to maintain ties with groups such as the MILF, which is actively involved in discussions on the BBL, and to address the recent swell in disenfranchised youth fighting under the Islamic State (IS). Though the passing of the act will far from eradicate IS activity, refusal to concede autonomy would simply provide the organization, along with other Islamic, independence-seeking groups in the region, another example to point to of government discrimination towards Islam. Peace in Mindanao, a region heavily plagued by violence for decades, would also allow for much-needed development investments, particularly in infrastructure. This may, in turn, stimulate growth in the area and diminish many of the significant push factors behind youth turning to IS and other violent groups.

The act will essentially replace the current Autonomous Region in Muslim Mindanao (ARMM), created in 1989, and extend both the area covered and the autonomy given to the Bangsamoro government. This autonomy includes exclusive power over such matters as trade, labour and employment, tourism, and banking institutions within the provided area.

The new act would also see certain judicial matters handled under Shari’ah law for all those identifying as Moro (the collective name used to designate Muslims in the region, hailing from the original Spanish colonizers) within the region. After other counties and regions implementing Shari’ah, particularly the Indonesian province of Aceh, have seen public beatings and calls for stonings as punishment for acts of homosexuality and adultery, concerns have been raised over the human rights implications of BBL. However, judicial powers reserved to the Bangsamoro government are limited to civil cases, leaving criminal cases to the central government. Most of the judicial components of the BBL draft, in fact, are already being implemented under the ARMM and the Muslim Personal and Family Code decreed in 1977. Fears over violations of human rights have remained minimal and the new act is unlikely to be any different.

Moreover, the act provides for compliance with international human rights laws, bans discrimination based on gender, creed, or ethnicity, and makes several attempts at inclusion for women and for the non-Muslim indigenous populations in within the proposed area. These provisions include reserved seats (though limited) for women, youths, and indigenous peoples, and the implementation of customary laws by indigenous groups. It is clear that the draft has taken into consideration the likely human rights concerns involved. Though both the Christian population and the non-Muslim indigenous population in the region expressed unwillingness to support the original BBL proposition (especially since the area covers certain Christian-dominated cities), the provisions outlined above as well as the insurance that laws will only be implemented over those identifying as Bangsamoro seem to have somewhat diminished opposition.

While the commitment to human rights and to the fight against discrimination look good on paper, the test will lie in the implementation of these provisions. The scrutiny must remain exceptionally high, especially in a system where the Family Code includes such provisions as “The wife may, with her husband’s consent, exercise any profession or occupation or engage in lawful business which is in keeping with Islamic modesty and virtue. However, if the husband refuses to give his consent […] based on serious and valid grounds, the matter shall be referred to the Agama Arbitration Council”, raising doubts over whether the representation of women in the political sphere will actually be implemented.

However, while these concerns are important in monitoring and insuring safety and equality under the new act, the passing of the BBL is, as a whole, absolutely necessary for the region. Growth and development will not be possible without peace, which cannot be achieved without active discussion and collaboration with a population whose views have historically been ignored or actively targeted. The greatest concerns now lie in the timeline for the passing of the BBL and in the possibility that certain aspects may be deemed unconstitutional and limit the options available before changes to the Constitution can be made.