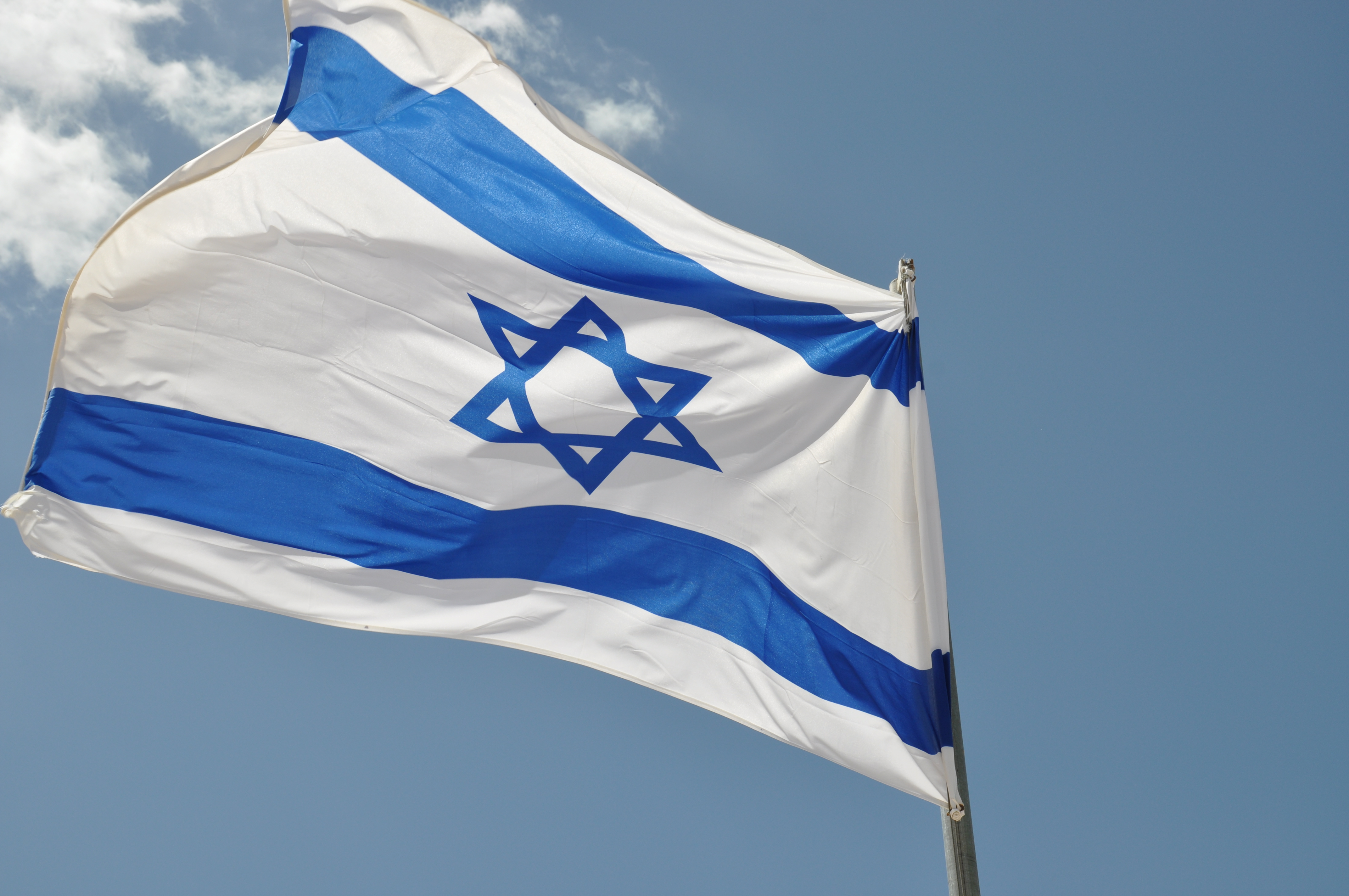 Israel has voted. The result was surprising: Bibi will maintain his position as Prime Minister, even if every sign said otherwise. Newspapers’ headlines were stating that “Netanyahu is losing ground in the polls”. We thought him lost, helpless, and conquered. He should not have been underestimated, Netanyahu managed to come back. One cannot say that he is not a political force. He even seems to have been able to come out of this stronger. “He’s a magician”[1] shouted his supporters after the results came out. However, it seems that, more than anything, he is addicted to power.

Why did Israelis decide to reelect Netanyahu? It is true that with the thirty seats won by his party, he technically only represents twenty-five percent of the population. In the meantime, he is still the head of state. We assumed that with a very mixed term, an unstable economy, a rising cost of life, and scandals about the couple’s spending, Bibi would have stopped appearing as a seductive option. Fortunately, he had his magic wand! While the leftist party was focusing on the economy, Bibi pinpointed security as his priority. Of course, he made sure to avoid discussing the appraisal of his term. His goal was simple: securing his electoral base while proving that he was an “ultra”.

Throughout his campaign, he made sure to take advantage of any event that would benefit his cause. For example, he made a speech at the American congress against possible Iranian nuclear agreements, without informing or even consulting with the American president first. Also, after the attacks in Paris and Denmark, he encouraged and called for a ” mass migration ” of the Jews of Europe. He also stated that Israel awaited them with “open arms”[2]. These statements have been strongly criticized by the Jewish community, but also internationally. Manuel Valls, French Prime Minister, declared that “campaigning does not mean having the liberty to say whatever you want“[3]. Yes, that is the problem: Bibi has not forgotten his sectarian ways. Never mind integrity, and never mind respect. Anything goes, as long as it gains a few votes!

The Prime Minister did not stop there. After using the fear of Jews of Europe, he capitalized on the doubts and angst of the Jews of Israel. Thus, he has continued to use discriminatory speech and fear. One might think that the purpose of a leader is to unify the people. For Mr. Netanyahu, dividing the people is much more enticing. His speech was particularly harsh in the final days before the vote. Tuesday, messages were sent stating that “the Arab voters are voting in large numbers. Non-governmental organizations of the left are driving them by bus“[4]. His goal was clear: using the mobilization of Arab Israeli citizens would allow him to capitalize on the fear of citizens of Jewish faith. Taking advantage of the existence of fear and making a difference between citizens of a same country is not respectable for an allegedly democratic leader.

In addition, he also expressed himself on the question of Palestine. On Election Day, Netanyahu said (for the first time since taking office) that there would be no Palestinian state while he was Prime Minister. By refusing a two-state solution, he went against a speech made in 2009, in which he called for “peaceful coexistence”. It is therefore clear that, for Bibi, words do not matter. What matters is to achieve his goal.

Also, it is important to note that the international community does not hesitate to criticize Putin’s actions and statements. But when it comes to Netanyahu, reproaches are much rarer. But are the two leaders really different? Both tailor their speeches depending on the circumstances, and depending on what will benefit them the most. Both adapt reality to their vision and not the other way around. And if it does not please everyone, they can always follow the advice of the Israeli Minister of Foreign Affairs, Avigdor Lieberman and “cut off the head of disloyal Arab Israelis with an ax“[5].

It is said that the re-election of Bibi is a bombshell, a miracle. But objectively it is far from being one. Is this really the first time a power-hungry leader managed to maintain his place by using fear and stigmatization? This is not an epiphenomenon, and it has been seen in other countries, such as Russia, relatively speaking of course.

This is not miraculous. This is a sad reality. Yes, Netanyahu is only one example amongst many others. But the reelection of the “King of Israel”, as cynically said by the newspaper Le Monde, is not good news for the resolution of the Israeli-Palestinian conflict and security in the region, which has become a powder keg. It is not good news for democracy in general. A democracy that seems to be on a downward trend in this world.

Juliana is a U3 student, majoring in political science and minoring in psychology. She enjoys reading and writing and she has also participated in McMun. She is interested in international politics, and in how state relations shape the lives of citizens.