Biden: the End of American Involvement in Afghanistan? 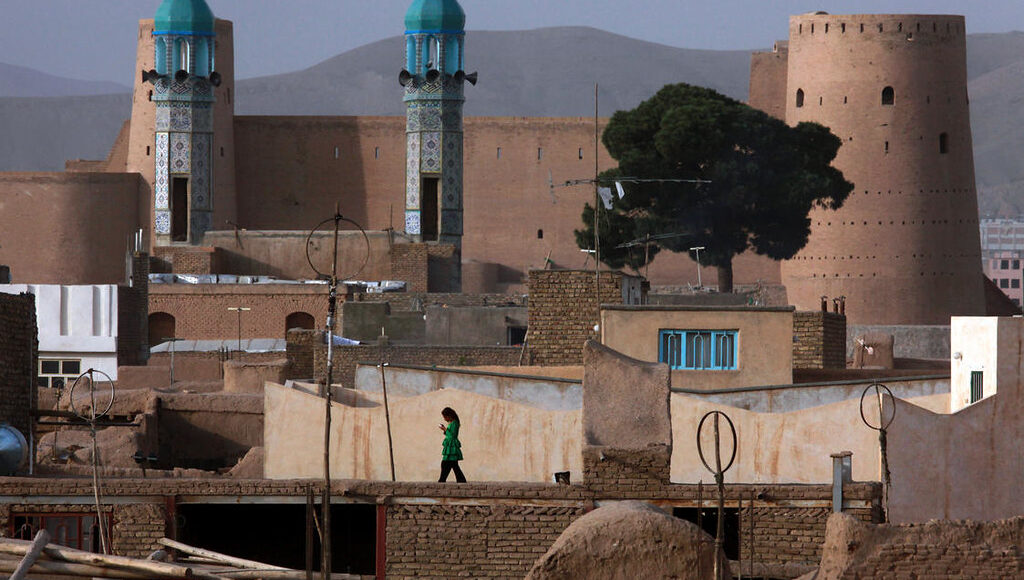 Donald Trump offered a myriad of populist messages in 2016, including ending “endless wars.” These comments were targeted at the longest war in American history, the war in Afghanistan, which the United States has been involved in since October of 2001 as part of the global war on terror. In 2020, Trump has made significant headway in his quest to withdraw American troops and resources from the country; his administration planned to reduce the number of troops in Afghanistan from 12,000 to 2,500, and pursued the first-ever attempt at a peace treaty with the Taliban. However, this process has not unfolded smoothly. Violence between Taliban and Afghan troops reached an all-time high, and Afghan leaders have not hidden their misgivings over the treaty as it stands. In the US, Democrats and Republicans have also raised the alarm on the possible consequences of a hasty retreat, leading the House Committee on Armed Services to roadblock Trump’s ambitions. As President Joe Biden enters office, he will inherit a complex diplomatic and military situation that stumped his predecessors and is unpopular with his voter base. With one foot already out the door, Biden may be convinced to completely withdraw from Afghanistan, a decision that would end a chapter of American interventionism, but would doubtfully bring lasting peace to Afghanistan.

Amongst the peaks and valleys of the Hindu Kush and the Pamir mountains, the most powerful empires of their times came and went. Afghanistan earned the moniker “the graveyard of empires” because throughout history great powers such as the Mughals, the British, and the Soviets all sought to subjugate the nation but eventually withdrew or collapsed. Afghanistan’s geography makes it valuable: as a passage between two mountain ranges which borders lands occupied by key players, the territory became a coveted area in great power rivalries. As such, the country has suffered a great deal of violence over the last 40 years. In December 1979, the Soviet army invaded Afghanistan to bolster a communist regime. Following Soviet withdrawal, civil war broke out in 1992 between the newly formed Peshawar Accords government, the Taliban, and many other factions vying for control. The country stabilized after the Taliban capture of Kabul in 1996, but Afghanistan remained divided between belligerents. After 9/11, the Bush administration sent an ultimatum to the Taliban, demanding the surrender of all Al-Qaeda members in Afghanistan, setting the stage for another two decades of conflict.

The human cost of four decades of war is significant. Estimates from the initial Soviet invasion reach 1.5 million casualties, of which 80 per cent were civilians. American intervention is, in turn, estimated to have resulted in another 330,000 casualties from direct combat, including up to 201,885 civilians. In addition to those injured or killed, 5.3 million Afghans were displaced.

In 2001, the combined military forces of the United States and NATO had little problems toppling the Taliban regime, which quickly retreated back into the mountains after the capture of Kabul. It is what came next, the task of nation-building, that appeared daunting. The 2001 Bonn Agreement formulated the creation of a new Afghan state, which required a traditional Loya jirga or grand assembly, that could not be held until 2003 as a result of territorial disputes. The Taliban remained at war with this new regime, and NATO through the International Security Assistance Force and later Resolute Support sought to suppress Taliban forces and train government troops to prepare for an eventual withdrawal.

By 2016, what was initially supposed to be a simple military campaign in 2001 had turned into a 15-year military deployment. As time went on, the war became very unpopular in the US and other NATO countries; by 2011 only 6 per cent of Americans supported increasing military presence in Afghanistan. Many NATO members withdrew or decreased their presence in the 2010s, leaving the US with a growing share of the troops on the ground. In light of this, Trump’s presidential campaign emphasized the desire to end American entanglements in endless wars and contributions to nation-building efforts as a feature of his isolationist rhetoric. In 2020, the Trump administration finally acted on this promise by introducing the “Agreement for Bringing Peace in Afghanistan,” also known as the US-Taliban deal.

Secretary of State Mike Pompeo met with Taliban representatives in Doha, Qatar in February 2020. The resulting conditional peace treaty stipulated that the US would withdraw its troops over the course of 14 months. The talks between the Taliban and the Afghan government hinged around a disputed prisoner exchange, and Taliban violence against Afghan troops ultimately increased by 70 per cent in the aftermath. In December 2020, both sides agreed to work towards their own peace deal. Afghan governmental support is not unanimous however, and some officials also hope that Biden will pull out of the deal. The Taliban themselves said in July of 2019 that they were unwilling to cooperate with a “western puppet,” and doubts remained as to their intent to honour these commitments.

Caught in the middle of these talks are the Afghan people, who have suffered through four decades of incessant conflict. Among the population of urban areas, certain politicians, residents, and activists expressed grievances at the prospect of a settlement with the Taliban. When interviewed by AP last February, activist Zahra Husseini said the following: “I don’t trust the Taliban, and remember how they suppressed women when they were ruling.” The Taliban, however, enjoy support in the more rural peripheries of Afghanistan. Sohail Shaheen, a Taliban spokesman, expressed in an interview with NBC that the United States was fighting against the nation of Afghanistan as a whole, and characterized the Afghan Government as a foreign occupying force.

Two decades of war is possibly too long for the US. Trump’s latest secretary of defence, Chris Miller, has already planned the withdrawal of troops to reach the 2,500 benchmark by January 2021, a plan which could seal America’s future in Afghanistan. In practice, Biden may be the one to wrap up Trump’s withdrawal plan. Despite hopes among Afghan government officials that the US will reverse course, he has few cards left to play in this game. It is unlikely he will choose to increase the number of troops post-withdrawal, as doing so would risk escalating the war again, a prospect which his voter base is almost unanimously against. Indeed,  69 per cent of Democrats believe the war was a mistake. Biden was also one of the strongest voices against increasing military support in Afghanistan during his time as Vice-President. Earlier this year, he received criticism from Afghans for stating that “there’s no possibility of uniting Afghanistan,” during a Democratic debate. This has led some experts to suggest that “leaving Afghanistan has never been more compelling.” From an American perspective, Trump created a situation where rearming is extremely costly, and leaving is cheaper than it has ever been. Yet a full withdrawal would mean leaving Afghanistan in the hands of two factions that have a history of conflict, spelling out an uncertain future.

Ultimately, the consequences of withdrawal will be felt most strongly by the Afghan people, who are facing a worrying future. Compelling the Taliban to sign a treaty is a complicated process, and there is no guarantee they will abide by its provisions once the US is out of the picture. For the Taliban, this will be “closing a chapter,” but for others, it might feel more like abandonment.