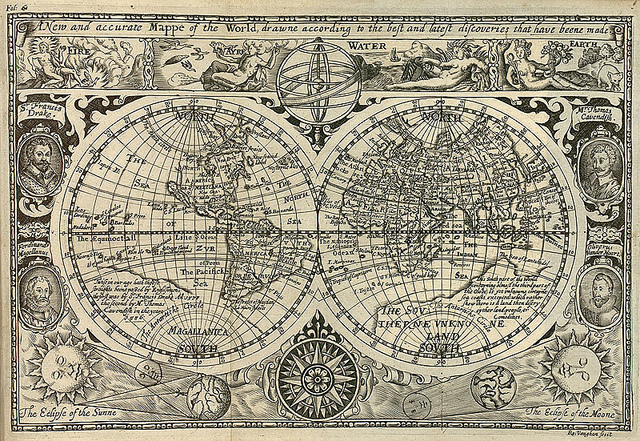 Crisis committees are usually known for their rapid pace of debate, divergence from the regular Rules Of Procedures, staged kidnappings and assassinations, and flamboyant costumes among a sea of Western business attire. This year, McMUN took the challenge of hosting a dynamic crisis committee to the next level by turning it the official bilingual committee of the conference. The Kingdom of England chapter debated in English, while the court of the King of France chapter was conducted in French.

The first signs of disagreement appeared in the early 14th century with the debate over who should be the next in line for the French throne. These conflicts then later turned to war, now known as the “100 Year War”, from 1337 to 1453. Many trials and tribulations were experienced during this period, including the black plague, extreme famine and recurring protests and killings. A key aspect, which resulted from this war, was the collapse of the Norman French as the principal language of the English aristocrats.

The Kingdom of England chapter is set in 1358, the French and the Scottish attacking the British from both sides as British leaders consulted to avoid an ambush that could topple the kingdom.

Numerous mandates were discussed and several were passed, while others failed. The largest motion was put forth with the Southern Pride, which involved sending 1,000 mounted troops under Thomas de Beauchamp to move towards Toulouse then Bourbon, from Aquitaine with the purpose of raiding.

The French Propaganda, the second mandate discussed, suggested the idea of using local regions such as Normandy, Brittany and Anjou to ensure the growth of the military force. These companies were commanded to raid all the lands that were not loyal to the Crown of England, and the soldiers were motivated by the 20% reward of all that they pillaged. As a result, the soldiers were rewarded 20% of what they ravaged.

One of the delegates explained that the purpose of this declaration would be to undermine the economic influence of the French landholders,“those not loyal to the Crown of England,”  before acquiring the French territories in question.

“The point is so that we may not encounter the same problems that we did in the last war we fought with the French, when all of the territory we had [acquired] was [still] controlled by the French [people],” he said.

Financial concerns were raised by a delegate with reference to this declaration. Although she agreed with the purpose of the declaration, she insisted that the percentage of monetary compensation given to the regional civilian provisional militia after pillaging the land of the French was too steep.

Another delegate expressed the necessity of maintaining this percentage, arguing that “the lower the number gets, the less likely the areas will be destroyed.”

The Southern Pride and the French Propaganda declarations were passed unanimously – all nations agreed upon these directives, despite a few reservations.

As the delegates applauded the successful declaration of the French Propaganda, a staff member stormed into the committee session without warning – a recurring phenomenon throughout the committee – to announce that France wished to release prisoners, suecede some of its territory, and offer 5,500 pounds to England, amidst tensions possibly resulting into war.

The motion to accept this offer was widely unpopular, and it did not pass. The delegates returned to discussing declarations.

Theo Bourgery, one of the crisis staff members of the King of France chapter, believes that the communication between the French and the English kingdoms’ delegates was still slow, “especially in terms of negotiations between France and England,” and saw the need for a faster movement in discussion among delegates.

However, Bourgery noted that despite communication issues, the delegates were in the midst of entering a real crisis situation. “War is starting between France and England,” he said.

The next issue on the table was the Pluck Yew directive. The plan was to execute a seasonal-pricing strategy via the supply system. The price of crops would decline harvest season and increase during the cold winter months. The demand for all taxes be paid in cash was implemented, however English lands in France would be exempted from this request. This mandate, in turn, was passed. The MIR will keep a watchful eye on the progression of this spontaneous committee to see whether the tracks of the Hundred Years War will change significantly from the ones written in textbooks today.