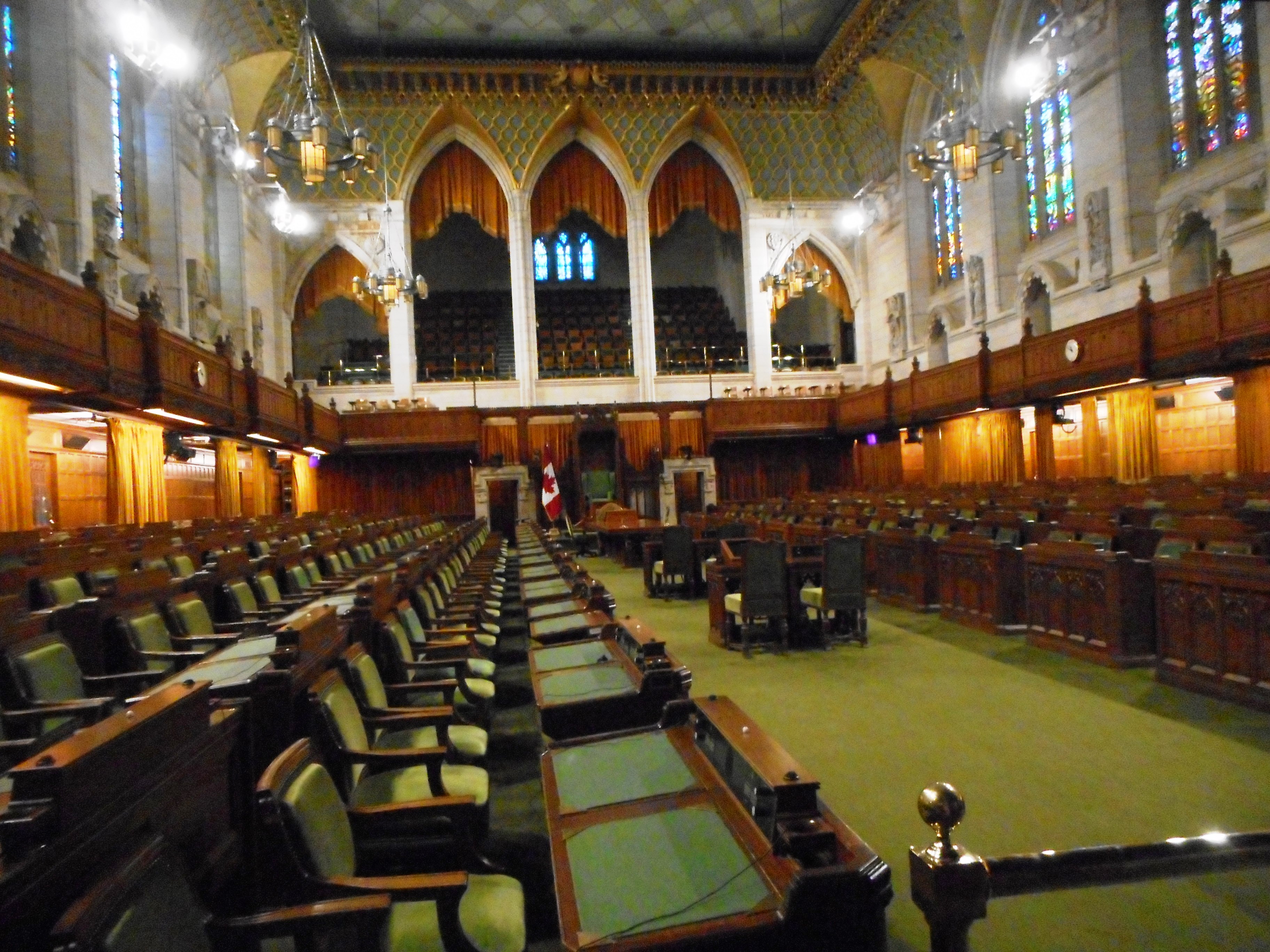 Parliament is back is session for the spring, and Justin Trudeau and the Liberal cabinet shifted the House agenda so Bill C-65 was first on the docket for debate in the House of Commons. Bill C-65 is the Act to Amend the Canada Labour Code, in order to include better processes for complaints of harassment and violence in federal workplaces. This bill comes on the heels of several high profile resignations from Canadian politics in the past two weeks. Federal cabinet minister Kent Hehr, Ontario Progressive Conservative leader Patrick Brown, and Nova Scotia Progressive Conservative leader Jamie Baillie have all stepped down from their respective positions in light of workplace sexual harassment allegations.

Bill C-65 has two main functions. Firstly, it amends the Canada Labour Code to mandate workplace harassment policies for all federally regulated industries. This includes employees from banks, public service, and transport across Canada. Therefore, only 8% of working Canadians will be affected directly by this legislation.

Secondly, the bill amends the Parliamentary Employment and Staff Relations Act to apply the Canadian Labour Code amendment to all parliamentary employers and employees, including MPs and senators. Most notably included in this legislation are all staffers working on Parliament Hill who, as Patty Hadju comments, are most vulnerable to workplace harassment due to the power dynamic inherent to parliament. There is no current requirement for a policy on harassment and violence for any office on Parliament Hill.  Thus, Bill C-65 is seems to be specifically tailored to be the government response to recently reported problems with internal staff.

Minister of Labour Patty Hadju introduced the bill in November 2017, and on January 29th, it faced second reading, where it was then sent to a committee for review. Each piece of legislation presented to parliament (either the House or the Senate) goes through a four-step process to becoming law. Firstly, the bill is introduced in the House and debated broadly in principle, then a second time regarding specific procedures and policies. Thirdly, the bill is sent to committees. Committees are subsets of the House of Commons, with smaller groups of MPs who can specialize on policy topics. For instance, Bill C-65 was sent to the Standing Committee on Human Resources, Skills and Social Development and the Status of Persons with Disabilities, for review, discussion, and potentially amendment. Finally, a piece of legislation will pass through third reading, at which the House can accept or reject suggestions made by a committee, and pass the final version of the bill.

How effective will Bill C-65 be at preventing workplace harassment? It is hard to say at this point. Minister Hadju speaks highly of the mechanism available for any employee anywhere in the country to receive aid from the labour department directly, of which I am skeptical. Is it realistic to have this process as a failsafe, or will this overload the department of labour with complaints? After all, this already the crux of the problem. Human resources departments are overloaded with grievances and very few complaints are resolved. Then, when institutions fail to bring justice, the media becomes judge and jury, which reflects poorly on parliament. This bill will unify and align workplace harassment policies in parliament and for federal employees, but whether it will set the tone for the workplaces of the other 92% of employed Canadians is another question. I applaud Minister Hadju on fulfilling a point on her mandate letter, but I sincerely hope this is the first of many pieces of legislation to refine workplace harassment policy in Canada.