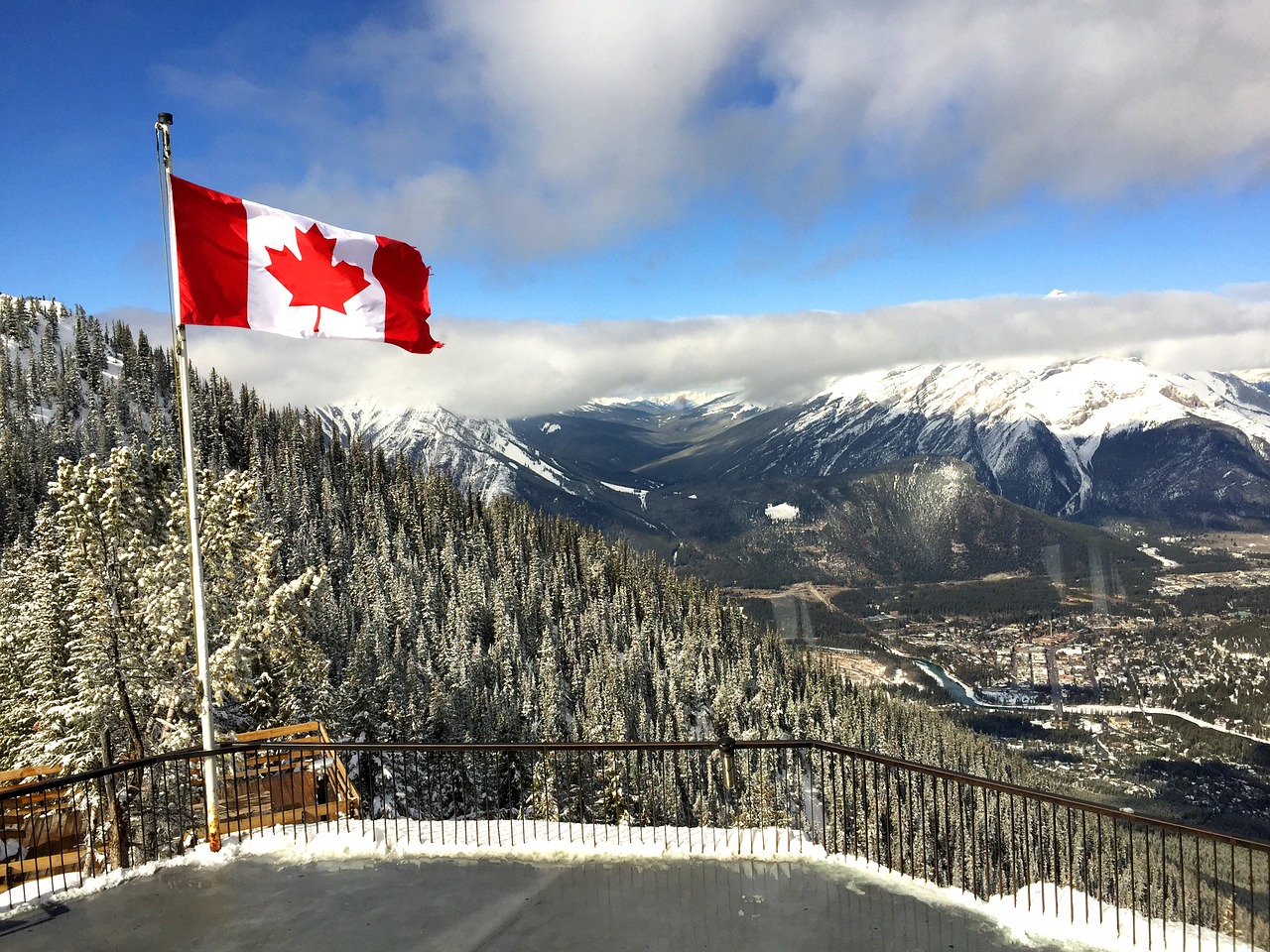 Minister McKenna’s Bill C-69 would replace the current Canadian Environmental Assessment Act with an Impact Assessment Act. This would streamline the process of natural resource project review, with a guarantee of a government decision within two years of each major project proposal.

The proposal also does away with the National Energy Board (NEB), which has been under considerable scrutiny particularly since the election of the Liberal government in 2015. Prime Minister Justin Trudeau has been a critic of this Harper-era regulatory body, specifically because of its lack of climate change consideration functions, no veto for indigenous communities, and serious conflict of interest problems. For example, in 2016, all three voting members and two administrative officers of the NEB stepped down surrounding accusations of conflicts of interest, and civilian protests in Montréal.

The National Energy Board currently deals mainly with proposals of oil and natural gas pipelines crossing provincial or international borders. For example, the Kinder-Morgan Trans-Mountain Pipeline went through review and approval under the NEB in November 2016. However, communities like the Tsleli-Waututh First Nation (near Burnaby, BC) have been fighting the pipeline construction since the project announcement, and there is currently no formal mechanism in the NEB guaranteed to account for indigenous communties’ opinion of projects, or official consideration for the impact it will have on indigenous communities.

However, there is little specification of policy at this point, with McKenna assuring that “Indigenous peoples will be consulted in a meaningful and respectful manner” alongside aims to focus on environmental impacts, gender-based analysis, and “robust science”.

Major projects will still undergo review under a board, but the National Energy Board is to be replaced with a Canadian Energy Regulator working in tandem with an Impact Assessment Agency (IAA). The agency’s purpose is to gather data and conduct environmental impact assessments.

This Bill C-69 announcement comes in the wake of rising tensions between Alberta and British Columbia over the Kinder Morgan Trans-Mountain pipeline, running from Northern Edmonton across BC through the Fraser Valley and into Metro Vancouver. Alberta Premier Rachel Notley is eager to raise Alberta’s capacity to export oil; however, BC Environment Minister George Heyman is fighting to protect western coastlines from potential spills. When the Kinder Morgan pipeline was announced and approved by the National Energy Board, there were many calls of collusion with members of the NEB, and former BC Premier Christy Clark.

This proposal has led to much questioning of the federal approval of the Kinder Morgan pipeline, but Prime Minister Trudeau insists the project approval will not change and the pipeline will move forward, despite the policy introduced in Bill C-69.