Blackout: Journalism on Trial in the Philippines 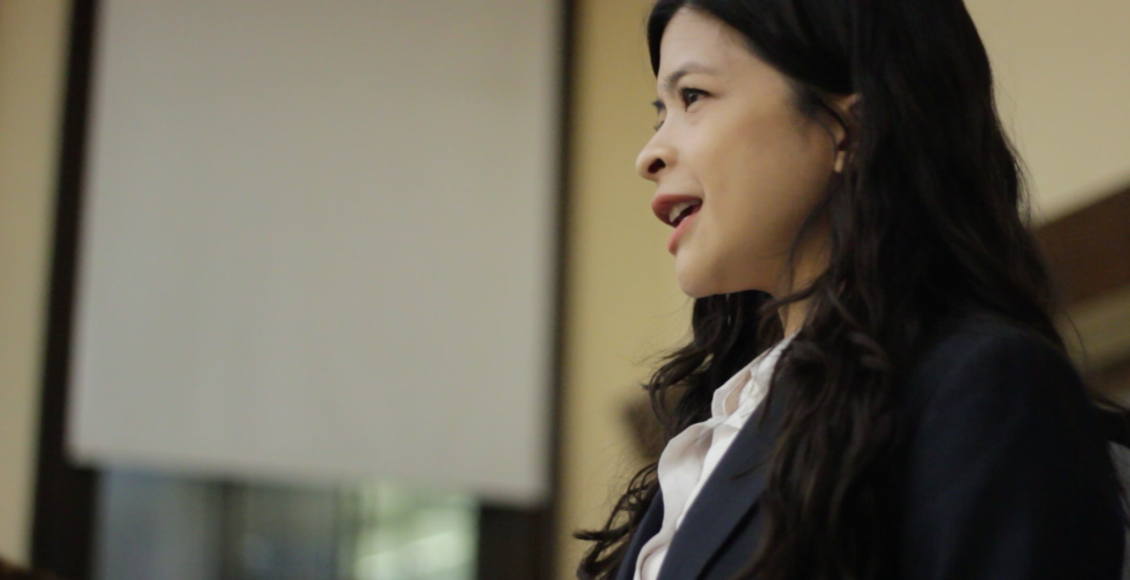 In the Philippines, Rodrigo Duterte has put journalism on trial. In this episode of Blackout, MIR Editor-in-Chief Alec Regino and Creative & Media Director Camille Point scrutinize the role of journalists in the Philippines with Rappler’s Patricia Evangelista.

In the series Blackout, the McGill International Review examines the state of democracy and censorship in countries all across the globe. Join our staff as we speak with journalists, professors, bloggers, and activists to learn more about justice and freedom of speech.