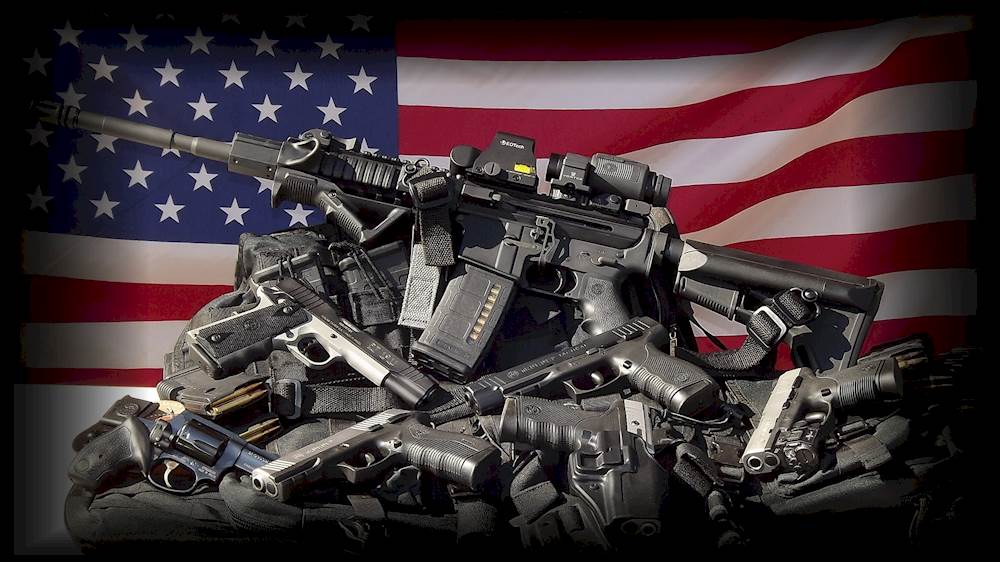 Last weekend the United States was hit with a tragedy that now feels all too familiar. In Texas a man shot and killed 25 people at a church, firing without prejudice. It was the 307th mass shooting in the US in 2017. Almost as many days as had passed in the calendar year. Despite the constant threat of gun violence that challenges both the safety and freedoms of many Americans, pro-gun sentiment has imprinted itself so deep in the narrative of patriotism, it appears unlikely that anything will change to stop this epidemic of gun violence. While change has been seen in other countries, like Australia, ideological, cultural, and logistical factors may make this goal extremely challenging to achieve. 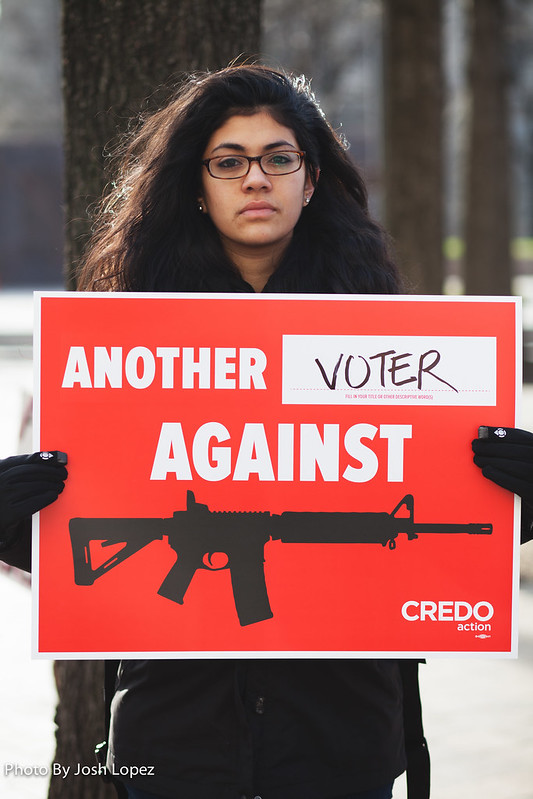 Gun control in the US has been mired in posturing and empty debate with very little change arising over the past few decades. While fairly aggressive attempts to expand gun control have come from the Democratic side in recent years, this has been met with strong resistance from Republican members of Congress. Since 1968 only three pieces of lasting federal legislation on gun control have been passed. In these cases, the legislation is so rudimentary that it seems shocking that it hadn’t been put in place until then. For instance, before 1986, convicted felons couldn’t go to the polls and cast their vote, but could legally own a firearm.

The United States’ problem with guns is longstanding, and not one that can necessarily be solved by an election cycle. While the gun control argument is largely political, there are economic, logistical, and ideological factors at play which transcend party lines and make gun control a more challenging goal to achieve. It is these factors which make meaningful gun legislation so elusive and may mean that America will perpetually struggle with gun violence.

As of now, the arguments against gun control from Republican Party leaders have been simplistic and lack nuance. They range from the idea that more guns are necessary, to protect from bad people with guns; to the idea that mass shootings are a mental health issue rather than a gun issue; to simply that the timing to propose legislation is “too soon”. These arguments hold little water and are based on the premise that current gun laws ensure the adequate protection of innocent Americans despite consistent evidence to the contrary.

Australia is often pointed to as a perfect case study for how gun control legislation should look. In 1996 the Australia experienced the largest mass shooting in its history and passed legislation which banned all automatic and semiautomatic weapons and also set up very rigorous background checks that required a 28 day waiting period. The government was able to buy and destroy over 600,000 guns back from citizens and repurpose or destroy them, over the span of six months. While the US government has greater resources to facilitate this process, the US has an unfathomable amount of guns and ammunition in circulation. Estimates put the number of privately owned guns at 310 million, which vastly outnumbers the Australian total that was reclaimed. The mere logistical nightmare that a complete overhaul of gun legislation, like the one seen in Australia, may even be enough to deter legislators from dramatic action.

Unlike Australia, the US also has to face the reality that gun rights are constitutionally guaranteed. The Second Amendment works as a legal fail-safe for pro-gun advocates, the last line of defence which will never be surmounted, and also provides a strong backbone to the argument against gun control. However, it is the ideology born from the amendment, not simply the amendment itself, which gives the pro-gun argument even more venom.

Even if it is assumed that the US government and national opinion can overcome all of these logistical and ideological barriers to attain meaningful gun legislation, it isn’t guaranteed that legislation will last. Already, less than 20 years after Australia overhauled its national policy on guns, we are seeing legislation being scaled back. Gun ownership appears to be a hard habit to simply shake off, and just because legislation is passed doesn’t mean that the fight is over. Cultural factors can still remain below the surface and rear their ugly heads above in the form of political change.

This isn’t to say that the fight for reasonable and meaningful gun regulations is totally lost. The American firearms industry is a large one with an annual revenue of around 14 billion dollars and an overall economic impact of 42 billion dollars on the US economy. However, CNBC estimates that the US spends around 230 billion dollars on mass shootings per year. Economically Washington is put under pressure to find a solution to this blatant issue.

This article doesn’t mean to discourage efforts to try to fix one of the biggest problems the US is facing through gun control. People are dying at an alarming rate from gun violence, and at what point does one decide that current gun laws are a threat to this country’s very own citizens, rather than a tool for civil empowerment? Unfortunately, in the United States, this tipping point seems virtually unreachable, because guns have become entrenched in American culture and lifestyle. The longer the culture continues, the harder it is to remove. After most notable mass shootings, gun manufacturing stocks rise. Such a twisted gun owning dynamic is, in fact, the perfect allegory for the entrenched nature of gun culture and unwillingness to compromise on significant gun regulation.

While the fight for gun control is a good cause to fight for, it is a cause which offers a bleak return. Certainly what we can’t do is try to compare the US situation to that of Australia’s. Maybe there are lessons to be learned from other countries on gun control, but America has a relationship with guns which is unlike any other countries. It is important to think outside of the box in regards to gun control, rather than trying to replicate solutions which don’t match the deep-rooted issue America has with guns.