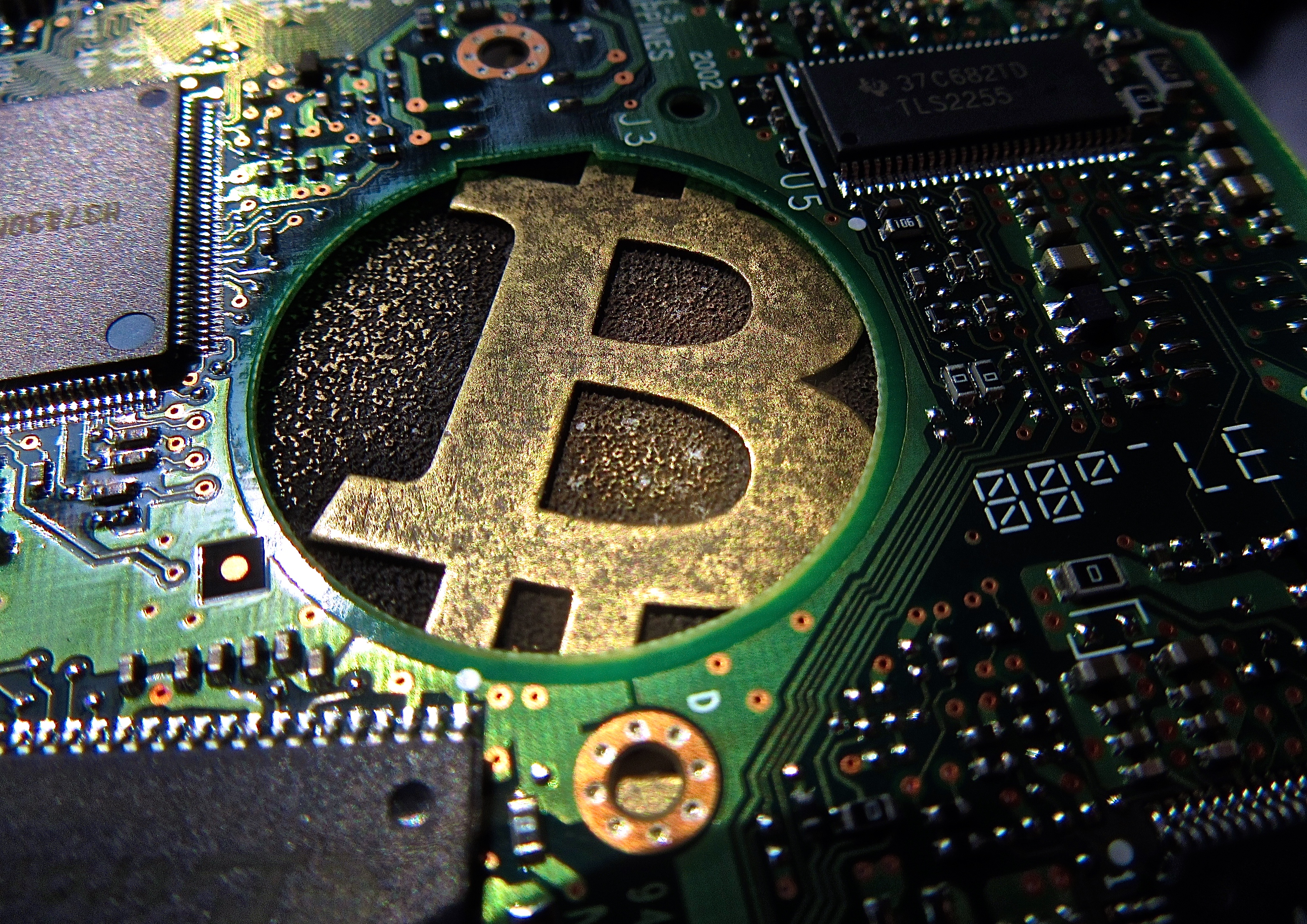 Following the Great Recession in 2008, a small group of developers coalesced behind Satoshi Nakamoto to establish a decentralized but secure form of payment predicated on blockchain technology. The goal of these efforts was to circumvent the institutions of government and finance whose negligence and greed were ultimately culpable for the demise of the global economy in 2008. The first iteration of these efforts was Bitcoin which has, to-date, succeeded independently of Wall-Street and related-regulatory agencies.  However, as more and more individuals adopt cryptocurrencies as a legitimate means of transferring value, traditional financial regulators and large financial institutions alike must amend their operational imitations to reflect this development.

2017 was truly Bitcoin’s year. The volatile leader of the cryptocurrencies soared to unprecedented heights of nearly $20,000 (US) due to heightened public interest and its intrinsically limited supply. According to CoinDesk, public-interest in Bitcoin peaked in 2017 as Bitcoin-related Google Searches increased by nearly 1000%. It was ultimately this fervour that drove the cryptocurrency market capitulation to breach $800 billion (US), with Bitcoin accounting for as much as 35% of that total. While this heightened interest encouraged and emboldened developers, investors, and traders of financial technology (fintech), it has also emboldened governments and traditional financial institutions to take aim at this incredibly disruptive technology via regulatory demands and/or an outright ban.

Chinese regulators became the first to attempt to meaningfully mitigate Bitcoin’s rise on September 4, 2017 with the release of a statement that effectively condemned cryptocurrencies by dismissing their relevance and demanding the termination of applicable Initial Coin Offerings (ICOs). This development initially led to a great deal of market fear, uncertainty, and doubt (FUD) as Asia—and China in particular—account for a significant percentage of cryptocurrency market volume. These fears, however, quickly subsided as the implications of regulation briefly appeared less significant.

Following the bull run of cryptocurrencies at the end of 2017, the potential for and logistics of impending regulation appear both increasingly feasible and severe.  As recently as January 20, German Chancellor Angela Merkel met French President Emmanuel Macron to discuss regulating Bitcoin following the suggestion that the token is “a risk for financial stability”. To be clear, Bitcoin is, by its very definition, independent of the existing institutional framework that has financed the Western world since the end of the Gold Standard.  That is not, however, to say that Bitcoin–or like-minded cryptocurrencies–are threatening financial stability; cryptocurrencies merely propose an alternative means for assessing value and/or transferring wealth.  Governments are historically resistant to change and Merkel’s comments on Bitcoin highlight this phenomenon beautifully. Yet, this is not the first time Bitcoin has come under fire by both governmental and  financial institutions alike. By that token, one can rest assured that it will not be the last. Despite this historical precedence, however, the cryptocurrency market responded equally unfavourably to these developments as nearly $83 billion in value dissipated from the markets overnight.

To-date, fintech has left regulators in Asia, Europe, and North America overwhelmingly flustered. While governments can easily threaten to regulate cryptocurrencies, these threats are becoming increasingly baseless as existing institutions are seemingly ill-equipped to address their concerns. Indeed, cryptocurrencies are, at their very precipice, erected on a foundation of anonymity and decentralization which implicates a certain resistance to traditional means of regulation. As governments have sought to regulate Bitcoin and the like, they have un-earthed this universally valid truth that is only further exacerbated by an underlying group of developers who are similarly resistant to attempts at regulation. This underlying resistance to regulation–as well as the constant tug-and-pull between government and governed–has resulted in biting rhetoric from the likes of China and South Korea, wherein outright bans have been discussed and attempted, albeit to minimal degrees of success.

To be clear, the attempt to regulate and otherwise address the disconnect between traditional financial institutions and upcoming fintech platforms is not an intrinsically negative development. In some ways, the attempt by traditional financial institutions to incorporate these fintech platforms should be considered a positive development as it legitimizes the very existence of an alternative means of assessing value. Likewise, one of the most pressing  questions remaining for cryptocurrencies is how to effectively and efficiently incorporate this new technology into the existing financial framework.