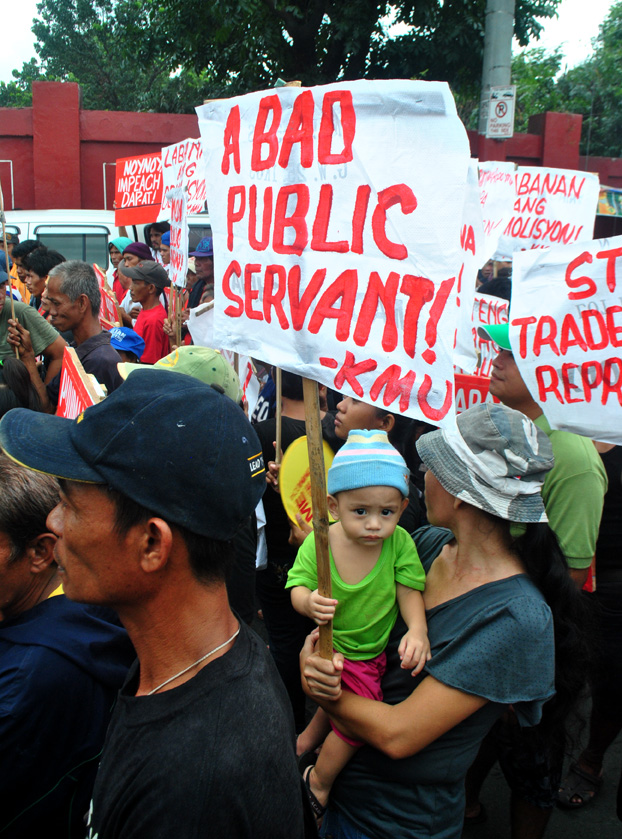 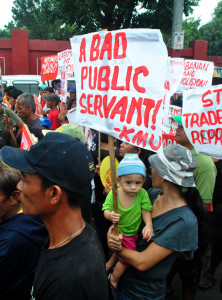 What we often forget about activists is that they often have other responsibilities as well, another life, many in fact are parents. Their arduous days of fighting for social justice do not finish when they go home but often continue late into the night. These are the sentiments that Nora Loretta speaks to in her blog post. Nora Loretto is a Quebec-based labour blogger and activists who I have written about in prior posts, who has incredible insight on the present and future of the labour movement but also with a critical lens that looks at things external to the labour movement. Her latest post is an example of this.

I myself am not a parent so cannot totally relate to the struggles Loretto outlines, but I can imagine it must be hard. She asks an integral question: how can activists who are also parents continue to be involved in political organizing? Many of the solutions to this question have been inadequate and still leave many feeling uninvolved. Progressive organizing she says, is still “a place that only really works for single white men.” In a world and movement that is changing, so too must the movement. The message that Loretto gives is loud and clear: If the progressive movement is not inclusive to those outside its traditional vanguard, it will fail.

You can read Nora Loretto’s blog post by following this link.