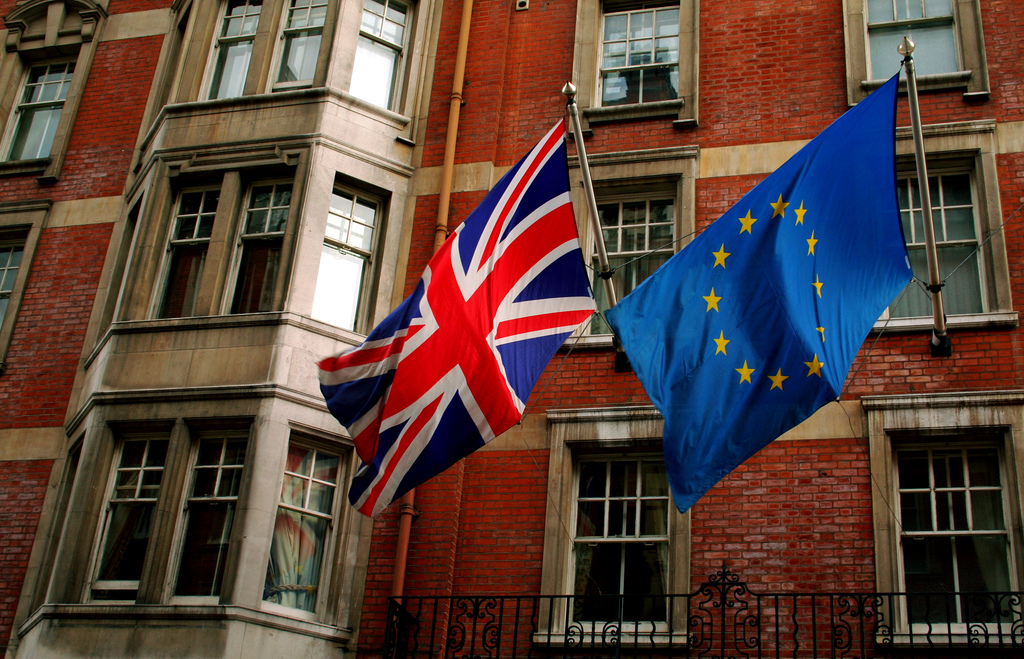 As Britain’s crucial vote to leave the European Union or to stay draws near, the heated debate hinges on critical questions of sovereignty and economics. Does the freedom gained by a “Brexit” outweigh the risks to financial stability and economic growth? The issue is facing increasing controversy, splitting the population of Britain almost in half with current polls showing a slight lead among those who favor remaining in the European Union, at 51% [1]. A national referendum will take place on June 23 to make the final decision.

Taking a look at the arguments on both sides of the issue concludes that it is in Britain’s best interests to remain a member of the European Union, for reasons of economics, security, and international relations. The sovereignty achieved by removing itself from the bloc of European nations would not bring substantial benefits, and might even worsen its current conditions.

Arguments for leaving the European Union claim that membership has caused setbacks in the nation’s sovereignty. Advocates emphasize that the size and the reach of the European Union’s bureaucracy has been growing and infringing on Britain’s sovereignty and influence on the international stage. They argue that the EU is incapable of dealing with issues such as the debt crisis and migration crisis, consequently worsening the effect of these problems in Britain. No longer being a part of the European Union would mean that Britain would not be held to EU laws and regulations. However, the question remains of whether the British government would make significant deregulatory changes to the present policies.

An additional benefit of a “Brexit” is argued to be that Britain currently pays a considerable contribution to the EU budget that it would no longer have to pay, “thereby reducing the Government’s deficit by this amount” [2]. The argument is that in the future, the costs will continue to grow while the benefits of membership remain unchanged, or presumably diminish. But looking at the bigger picture, this budget gain would be quite small in reality. A considerble amount of it would have to be invested in new domestic programs to support Britons, such as farm subsidies and research grants, [3] in areas the European Union programs would no longer exist. On top of that, the hit to economic growth Britain would take over the years invalidates the value of this relatively small profit.

Lastly, concern about increasing international immigration holds significant weight for those who favor leaving the EU. Some dislike the EU’s freedom of movement principle because of the rapid influx of immigrants Britain has seen in recent years. These people feel that they are losing British jobs “to immigrants who are willing to work for low wages and are attracted by the chance to claim relatively generous social welfare benefits” [4]. But closing Britain’s borders to stop immigration is not the right decision. Globalization is responsible for increasing levels of labor migration. Immigration today carries a stigma, but in reality it is part of the process of development. Developed countries, like the United Kingdom, are becoming increasingly dependent on the labor force of immigrants. A recent report from Open Europe argues that “an influx of low-skilled workers would still be necessary to feed the demands of the labor market” [5] in a post-exit Britain. For example, in the town of Boston, England, where some Britons are unhappy with the high level of immigrants arriving in recent years, immigration has actually helped keep and even increase jobs in areas such as local farms and supermarkets [6]. The increase in labor has attracted businesses to the area and businesses have also reopened because “[m]ost of the migrants spend their money locally” [7]. Immigration leads to economic, but also social growth as it brings diversity and strengthens our societies.

Those who support remaining a member of the European Union point to the risky economic implications of an exit. They also argue that being a part of a larger union of countries gives Britain the national security it needs and actually increases its influence at the international level. An exit form the EU would cut Britain off from important economic ties. The IMF has warned Britain that an exit from the EU “disrupt and reduce mutual trade and financial flows” [8]. For example, cross-border trade is easier within the EU, creating a larger market for businesses and in turn leading to economies of scale.

The economic effect of an exit is hard to know for sure, because it depends “on whether Britain would retain access to the single market for duty-free trade and financial services” [9]. Maintaining this access is the only way Britain’s economy would not be puy immediately at risk if it left the bloc. However, support for this cooperation “would probably require accepting freedom of movement and labor for European Union citizens, which is one of the main complaints” [10] of those who favor leaving the EU. Therefore, in the case that Britain leaves the EU, it is unlikely that access to the single market would be maintained. This result would directly put the country’s economy at risk.

While it is possible that the UK would be able to create its own trade deals with the EU and foreign countries, it’s doubtful that it could fully replace the trade it currently benefits from with European Union markets, or at least for a while. If Britain decided to leave the EU, there would be an initial 2-year period of post-exit negotiations, largely regarding new trade relations. It’s possible that these negotiations would be prolonged due to clashing interests of Britain and the EU and the general challenge of coming to an agreement. According to the IMF, this period “could weigh heavily on confidence and investment, all the while increasing financial market volatility” [11]. Either way, economists estimate it will take around 10 to 15 years for Britain to recover from leaving the bloc, and even then the “loss of economic growth would be very hard to recapture” [12]. Following this logic, it is very likely that Britain’s economy would be damaged by leaving the EU.

From the perspective of international relations, Britain is better off as part of the EU. While membership in a unified bloc of countries brings challenges such as having to provide resources to others in need of support, it also offers a system of security and, most of all, a greater impact on the international stage. The connections between EU member countries leverages their position in trade realitions and in individual policy relations with foreign countries. As the world globalizes, our interconnectedness grows and, along with it, our interdependence. It is better to choose to work together than to separate because eventually, the international issues we try to avoid will arrive at our border.