Bridging the Divide: The Joint List’s Re-engagement In Israeli Politics 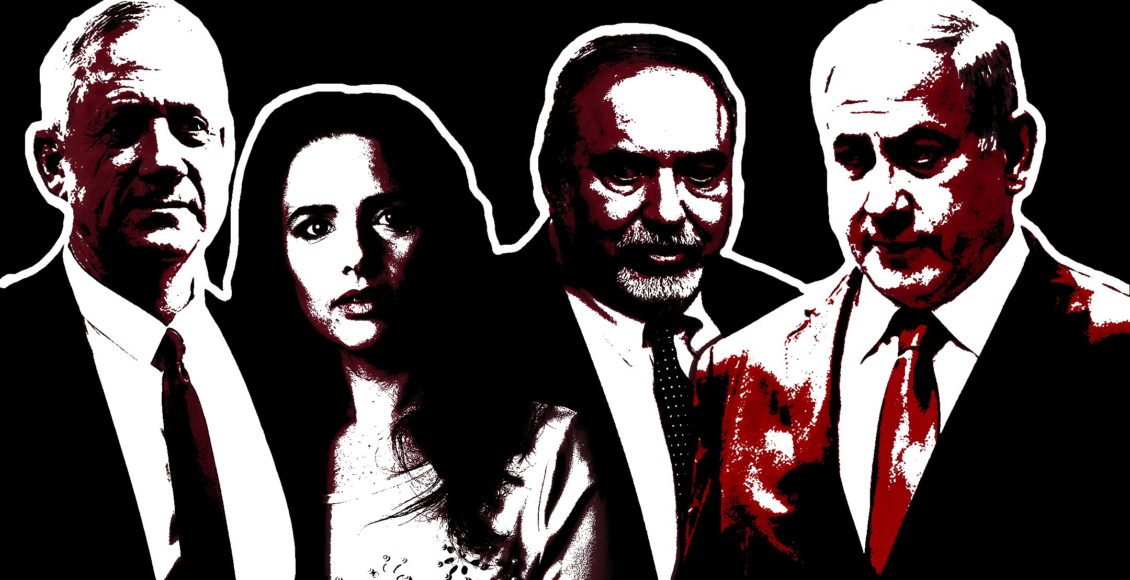 On September 17, Israelis took to the polls to participate in the second legislative election of 2019. After April’s election produced a political stalemate, the incumbent Prime Minister Benjamin Netanyahu dissolved the Knesset in order to prevent Blue and White party leader Benny Gantz from being appointed Prime Minister-designate. In spite of Netanyahu’s manoeuvrings, the September election results have once again produced a divided Knesset, with no party having enough seats to form a governing coalition. President Rivlin has given Netanyahu the mandate to attempt to form government. However, this will pose a challenge as he lacks support from many Members of the Knesset (MK). Netanyahu is also hindered by a significant unpopularity among the Israeli population, a result of his abrasive style of politics. Further hindering the Prime Minister have been a series of corruption charges that have led him to attack the legitimacy of the courts, the police, the media, the Arab minority, and his political opponents.

Perhaps the most significant development amid the political impasse produced by the elections is the Joint List’s decision to support Netanyahu’s greatest challenger for Prime Minister, former Israeli Defence Force head Benny Gantz. The Joint List, a coalition of Arab parties headed by Ayman Odeh, has historically refrained from supporting governing coalitions in protest of Israel’s occupation of Palestinian Territories, a violation of international law. Notably, the last time Arab parties offered support to an Israeli Prime Minister was during Yitzhak Rabin’s time in power. The past 25 years, however, have seen political tension and attrition warfare between Israel and the Palestinian territories create a mutual distrust among Jewish and Arab parties in the Knesset. What has caused this drastic turnaround and the Joint List’s decision to recommend Benny Gantz for Prime Minister? The answer lies in a combination of exasperation, political expedience, and perhaps common human decency.

For Arab Citizens of Israel, Netanyahu represents the antithesis to peace and rapprochement. Under his leadership, rising levels of poverty and violence in Arab communities were largely ignored. Moreover, Netanyahu’s institution of the infamous Nation-State Law was seen by many in the international community to be an attempt to officially reduce Arabs to second class citizens in Israel. The Nation-State Law, implemented in the summer of 2019, establishes Israel as the historic homeland of the Jewish people and declares that the Jewish people “have an exclusive right to national self-determination” in Israel. Contrary to Israel’s Declaration of Independence, the Nation-State Law makes no mention of the protection of either equality or minority rights. Furthermore, the law downgrades Arabic as an official language to a language with “specialty status.” While the Nation-State Law can be read as a symbolic piece of legislation with little tangible effect, the Arab population views it as a denial of their right to citizenship and equality.

Arab Citizens of Israel, as a result of Netanyahu’s actions, consider his removal from power to be a number-one priority. Though Benny Gantz remains voters’ most realistic next-best option, his campaign’s calls to annex the Jordan Valley and strengthen settlement blocks does not make him the optimal representative to fight for Arab rights. Ayman Odeh, the elected leader of the Joint List, wrote an op-ed in the New York Times confirming Arab uneasiness with Gantz; nonetheless, Odeh presents a willingness to renew Arab-Jewish cooperation in a post-Netanyahu Israel.

In exchange for their support of a potential Gantz government, the Joint List maintains a series of demands that must be met. Most importantly, the Joint List wishes to see a reversal of last year’s Nation-State Law. Gantz has floated the possibility of amending the bill on behalf of the Druze community and perhaps the wider Arab community, although the reversal could be politically imprudent given that more than half of Israel’s population supports the law. Despite this pessimistic outlook, Odeh and the Joint List argue that they will be better able to negotiate their interests concerning the Nation-State law with Gantz than with Netanyahu.

The Joint List’s political backing is dependent upon increased support for Arab communities in addition to the reversal of the Nation-State Law. Support would include resources to grant Arab municipalities greater access to hospitals, address the prevalence of violent crimes plaguing Arab cities, and challenge planning laws that discriminate against Arab neighbourhoods. While these reforms may exist purely as a pipe dream for the Joint List, Gantz remains the best path forward to achieving these goals.

In recent years, many outsiders have come to question the authenticity of Israel’s democratic institutions amid Netanyahu’s authoritative leadership and his suppression of Arab communities in Israel, the occupied Golan Heights, and the Palestinian territories. Daniel Gordis, in a recent article for the New York Times, explains an outsider point of view from an American lens. Gordis asserts that Americans have become disillusioned with Israel due to their misunderstanding of the country’s fundamental values. While America’s devotion to preserve the rights and freedoms of all citizens regardless of ethnicity or religion has allowed for a greater embrace of liberal democracy, Gordis argues that Israel’s primary commitment to protect the rights and freedoms of the Jewish people instead positions the country as an ethnic democracy.

How can Israel maintain its status as a democracy while existing to protect one specific ethnic group? Without delving deep into an existential questioning of Israel as a Jewish state, Jewish-Arab cooperation and coexistence is one viable answer to this dilemma. Cooperation with Arabs Citizens of Israel has the potential to improve the living conditions and livelihoods of all those living in the country without threatening the state’s ‘Jewish character’. Even in an ethnic democracy, the sociologist Sammy Smooha contends that minorities can “avail themselves of democratic means to struggle for and negotiate better terms of coexistence,” suggesting that Israeli society, while continuing to be based on the principal of a Jewish state, can still ensure all citizens retain the same basic rights and freedoms. Odeh’s endorsement of a Jewish political party to form government marks a step forward in the legitimization of this process and a future of peaceful coexistence between Jews and Arabs in Israel.

The coming weeks will provide us with a glimpse of what lies ahead for Israel. A reinvigorated Netanyahu-led government could spell the end of the Israel envisioned by the authors of its Declaration of Independence, a country that guarantees “equality of social and political rights to all its inhabitants irrespective of religion, race or sex.” A weakening of ties between Israel and its Western allies is only likely to increase as Netanyahu continues to rub shoulders with dictators and subjugate the Arab population of Israel. Putting Netanyahu to the side, perhaps the Joint List’s decision to reengage in the political process offers an example to be followed by others. As a former military commander complicit in the conflict, Gantz would bring his own baggage to the office of the Prime Minister. Can he be trusted to renew Jewish-Arab cooperation? Maybe not. But after a decade of Netanyahu’s unwillingness to meet Palestinian leaders at the table, he might be the only option left.

Jacob Lokash is a U1 student currently pursuing a degree in Political Science.