British Representation In Film Has Failed Its Society 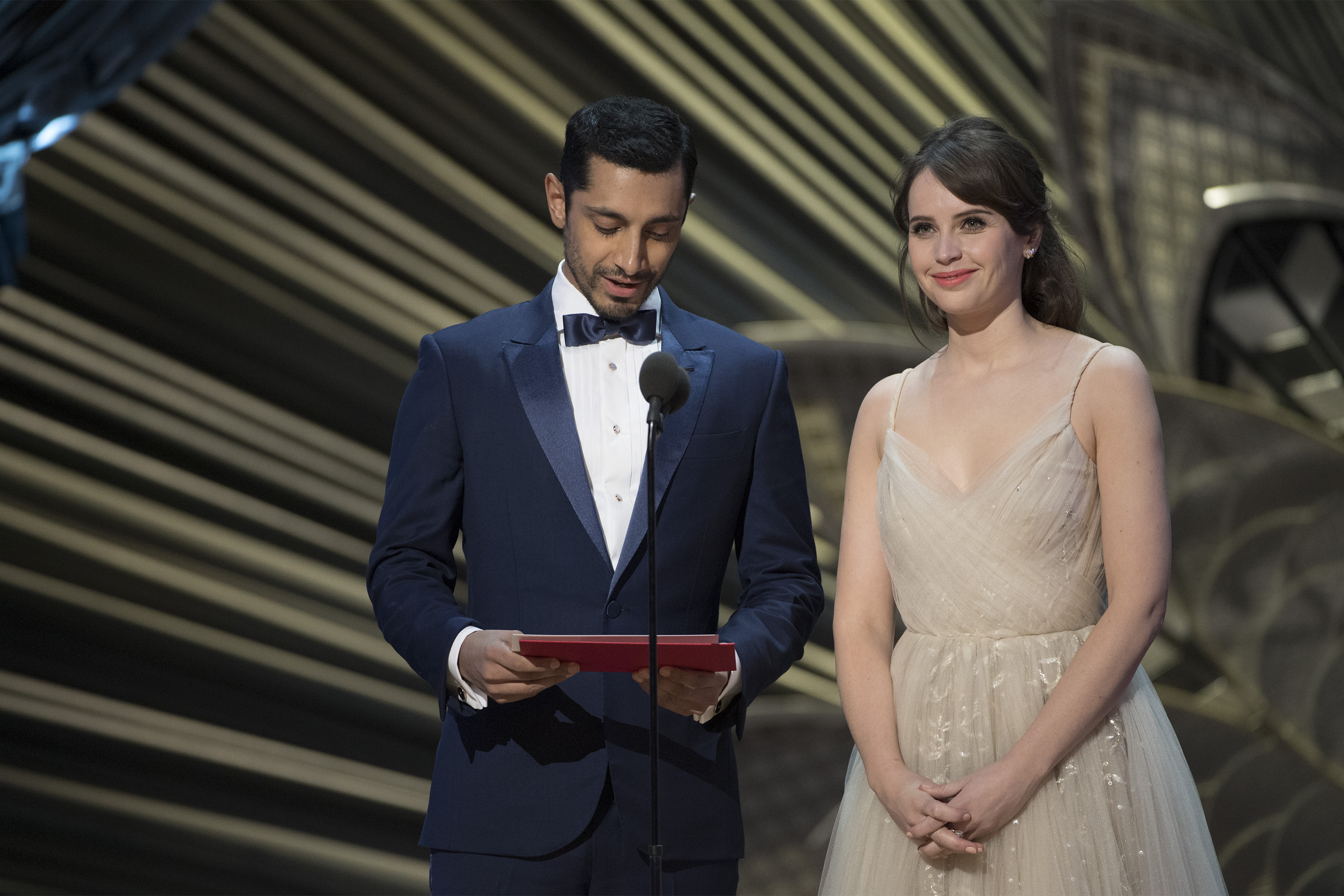 At the beginning of March, critically acclaimed actor and musician Riz Ahmed (from Rogue One: A Star Wars Story and The Night Of) presented a speech at the British House of Commons for Channel 4’s annual diversity lecture. His talk focused on racial diversity in British popular media, citing how crucial it is that we combat its lack of racial representation, especially in our post-Brexit world. He claims that the national narrative that Britain has written through its mass media such as TV shows and films has failed to mean anything to many of those belonging to minority groups who consume this media.

“When we fail to represent, people switch off. They switch off on telly, they switch off at the ballot box, and they retreat to other fringe narratives, which is sometimes very dangerous.”

By dangerous “fringe narratives”, Ahmed is referring to the phenomenon where those who feel excluded within society resort to seeking other state forms. This can result with them defecting to groups such as ISIS, desperately convinced that the alternative will give them a better life than the one they lead under the conventional state. The idea Ahmed presents is certainly radical, and probably seems ridiculous to some. How, one may think, can something as trivial as the film and television influence people to defect to the world’s most notorious terrorist groups? What one needs to realize is that the effects of these media industries are tied into an intricate network of socio-political factors that successfully isolate minority groups and keep them in a state of alienation. Lack of representation is not the only problem; on the oft time when representation occurs, it usually is within a limited narrative that contributes to the oppression of the given minority. For Riz Ahmed this occurs when he, along with many other brown “Muslim-looking” men, are typecast in the industry as terrorists. In Ahmed’s essay Typecast as a terrorist, he states that the first of three stages he would face as a Muslim actor would be the “two-dimensional stereotype – the minicab driver/terrorist/cornershop owner.” For those who do not live this reality, imagine a life in which the story of your people goes untold in your nation’s narrative except for the few times they throw a bone – I mean, a role – to an actor who can finally show the public that they exist and matter. Except, this last part is where things go wrong. For Ahmed and many others, in the post-9/11 world, they are cast as the crazed and uncivilized terrorists screaming “Allahu Akbar” before setting off a bomb. These caricatures contrast the good guys on screen, who are often the Caucasian heroes who save the day. Picture this: every time you see yourself on the the big screen you are the demonized and vilified evil, making you cringe for the umpteenth time. Or perhaps by this point in your life, you have seen yourself as the villain/suspect/sidelined character so many times that you are not only numb to it, but perhaps you believe that this is what you are as well. This internalized hatred is not hard to swallow when you are treated as second class not only in the media, but everywhere else in your life – in restaurants, on the street, and especially in airports. The fact that there are Muslims cast as evil or as cab drivers is not a problem in and of itself; it is the fact that typecast Muslims are the only Muslims on screen. The relationship between real-life and on-screen treatment of ethnic groups exist interdependently of each other, and for both entities to continually perpetuate this racist image of Muslim peoples as part of the national narrative contributes to the way in which they have been, are, and will be oppressed.

Ahmed’s argument does not only apply to the racial discrimination that he and other Muslims receive, but it also gives us insightful commentary on how failing to represent does not just fail these alienated groups, but society as a whole. He captioned the video on Facebook of his speech at British Parliament with the following quote:

“Diversity sounds like an optional extra. Representation is fundamental to what expect from our culture. When people don’t feel represented, you get extremism, division, and lose out on our full potential. Things can get very ugly very fast. Let’s step up, and REPRESENT.”

As he also does during the speech, the above text emphasizes that representation is not a special frill that can give some casting directors brownie points; representation is a necessity that determines the difference between a divided and conflicted society or one that unites in their celebrated differences.

“People are looking for the message that they belong, that they are part of something, that they are seen and heard and that despite, or perhaps because of, their experience, they are valued. They want to feel represented. In that task we have failed.”

According to Ahmed, the video campaigns done by fringe narrative groups such as ISIS succeed in the ways British media have failed – they were able to tap into a greatly discontent social group. These groups represent disenfranchised minorities in a way that acknowledges and empowers their existence. This may seem outlandish, as who would be crazy enough to leave a Western country to travel thousands of miles to join forces with terrorists located in Syria? Perhaps consider this: who would be crazy enough to continue willfully living in a country that time and time again fails to represent their demographic whilst profiting off of their hard labour and systemic oppression? With groups like ISIS promising everything these families could desire, the large move to start a new life in unstable circumstances seems like less and less of an inhibiting factor. A British family of twelve is one of numerous examples of Muslims from Western countries leaving their homes to join ISIS of their own volition.

Also consider the following quote from an article entitled Pilgrims to the Islamic State published in The Atlantic:

“ISIS’s caliphate project, because it offers a bracing utopian alternative to Western secular society, speaks directly to those who feel their lives are worthless, spiritually corrupted, empty, boring, or devoid of purpose and significance, and who see no value in their own societies. It promises, in short, salvation and ultimate meaning through total commitment to a sacred cause.”

This is the exact sort of disenfranchisement that Ahmed identifies as what drives so many people to not only consider, but leave behind all remnants of their conventional lives to join an alternative that seems so unreasonable to many but perfectly sensible to them. In fact, one begin to see how one could see the appeal in a publicly vilified group such as ISIS if one’s body receives similar treatment by the same media sources. From a place of isolation, the demonized can find solace in a source that appears to suffer similarly – regardless of how outlandish this alternative source may be.