The Burden of Proof: Sexual Assault Laws in the UAE 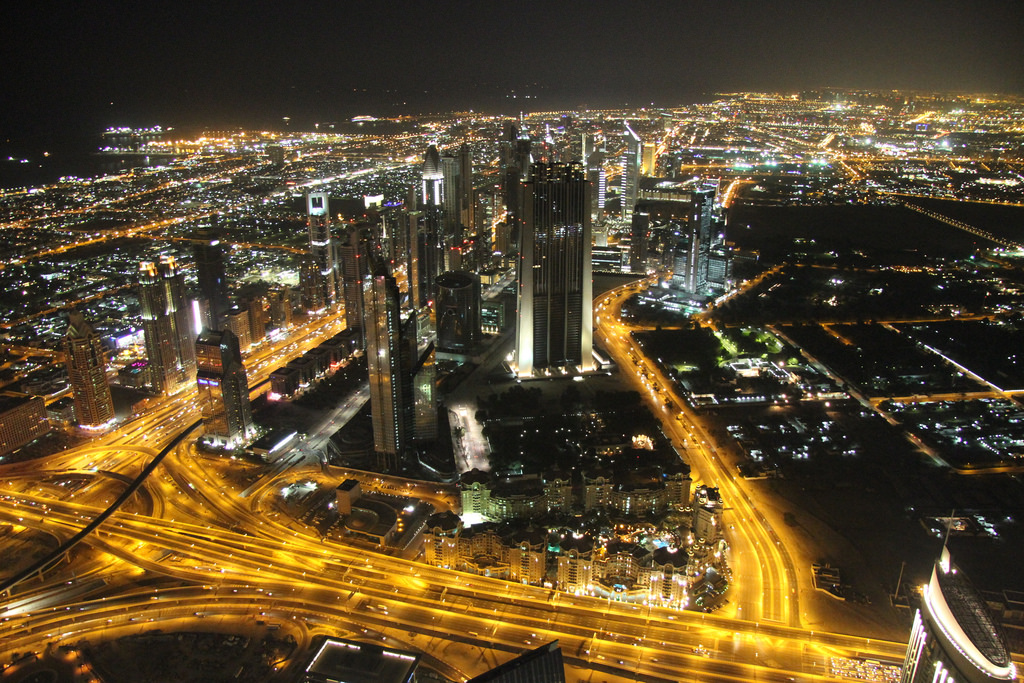 A British tourist was recently arrested in Dubai on the charges of extramarital sex, after she reported to authorities that two British nationals had raped her in a hotel room. A statement from the Dubai government said reports given by the woman as well as investigating officers from Dubai police “showed that the act happened with the consent of the three parties in question.” Just a few days ago, however, the United Arab Emirates’ authorities decided to drop the charges. The two men she accused of raping her have also been exonerated.

Situations like this one are not an uncommon occurrence in the UAE. A number of couples have also been jailed or threatened with prison for adultery or having sex while unmarried. In 2013, Dubai officials pardoned a Norwegian woman who was sentenced to prison after reporting being raped when her case gained international notoriety. In 2010, a British woman was arrested after she went to the police to report she had been raped. When she eventually decided to drop the rape charges and produce a marriage certificate, she and her fiancé were allowed to go back to Britain. In 2008, a woman in Fujairah who had broken ribs and evidence of violence from being raped after her drink was spiked was charged with sex outside of marriage and held in the country for eight months. Amnesty International Gulf researcher Drewery Dyke explains that  “rape victims are accused of having engaged in illicit sexual relations”, while “the rape allegations themselves have been left uninvestigated”.

The UAE has a large presence of westerners, both as tourists and workers. Dubai, for example, sees about 1 million British visitors every year, and is home to about 100,000. It is a popular tourist destination and with its “skyrise buildings, slick bars and glitzy shopping malls,” Dubai may seem like any other Western capital. Behind this appearance, however, are very strict morality laws. In the UAE, it is illegal for married couples to have sex outside of wedlock, as well as for a single person to have sex with someone who is married. The prescribed punishments for extramarital sex in the UAE include imprisonment, deportation, as well as floggings and stoning.

Perhaps the largest judicial drawback to these already troubling laws is the burden of proof the law puts on victims of any kind of sexual assault. A confession from the rapist, for example, as well as four adult male witnesses to corroborate the crime are necessary for the rape accusation to be considered. Radha Stirling, founder of Detained in Dubai, calls the system of justice in the UAE, “tremendously disturbing… Police regularly fail to differentiate between consensual intercourse and violent rape”.  Sexual assault and rape victims go to authorities expecting justice under the law, and not only do they often become invalidated, (a phenomenon that is certainly not specific to the UAE), but they actually end up being punished for it. When the Foreign and Commonwealth Office of the UAE was asked to give advice to rape victims, their response was: “The UAE is a Muslim country. Laws and customs are very different to those in the UK. You should respect local traditions, customs, laws and religions at all times…There may be serious penalties for doing something that might not be illegal in the UK.” The way that laws are structured in the UAE, however, can often be vague, due to their traditional nature, as well as the overarching influence of Sharia law. Rothna Begum, a women’s rights researchers at Human Rights Watch London notes, for example, that UAE authorities “have not clarified what they mean by indecency” and therefore “the judges can use their culture and customs and Sharia ultimately to broaden out that definition and convict people for illicit sexual relations or even acts of public affection”. Furthermore, laws are structured so they are left to the wide interpretation of any given authority, which often entirely lacks gender equality. Under UAE judicial interpretation of civil law, for example, it is completely permissible for a husband to physically punish his wife, whereas it is a crime for a wife to work without her husband’s permission. The system of law and justice in the UAE is inadequate and unusable for women seeking support in cases of sexual abuse. Ms. Stirling told The Independent: “We get people contacting us asking whether they should report a crime and – whether it be a rape or anything else – I often say no. Absolutely not.”

It was not due process, but rather, the vast international attention given to the most recent case of alleged rape in Dubai that caused the charges to be dropped. The Detained in Dubai Website states, “While, of course, we are relieved that the British national…has been freed; it is impossible to ignore the fact that this decision was taken as a direct result of intensive media condemnation, and not because the legal system in Dubai performed a proper investigation into the allegations.” If the international outcry had not been so overwhelming, there is “no doubt” that this woman would still be facing charges. While it is important to give attention to the cases that are described above, it is absolutely essential to note that in every case, the woman has been a foreigner. Rape victims who are UAE citizens have not “uniformly had the same protections,” as the international eye is often only on the Western citizens in non-Western countries. Hundreds of women, some of them pregnant, are being imprisoned in the United Arab Emirates every year under laws that outlaw consensual sex outside marriage. While it is more than clear there are multiple sexist structural issues that need to be addressed in UAE governance, (like with many fundamental political problems), they must be undertaken on the prerogative of the society itself, rather than as a reaction to an outraged outsider.