Calling Out the CRTC: Pushing for Change in the Canadian Wireless Space 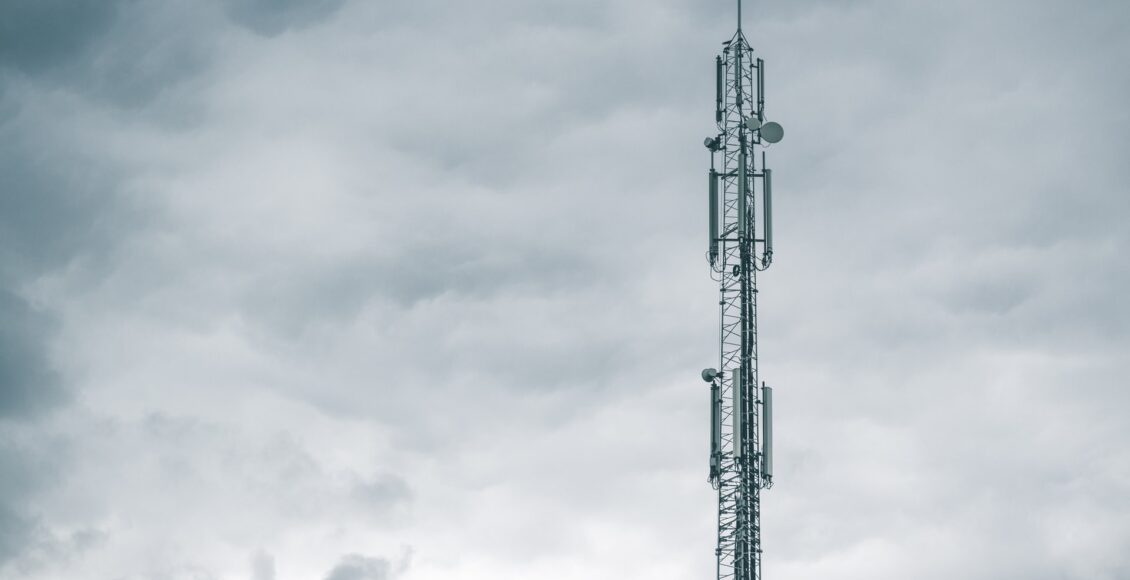 As our reliance on the internet grows, connectivity and access become increasingly important. New methods of wireless communication have developed around the world to enable free-market competition and drive high subscription prices down. Nevertheless, not all Canadians have access to reliable and affordable internet, either broadband or wireless.

Regardless of whether they reside in an urban centre or a rural town, the average Canadian spends around $80 per month on their internet bill. Compared to the rest of the developed world, these prices are appalling. In most Western European countries, the average internet price is $35 per month, which is less than half what Canadians pay for slower speeds. Likewise, the average cell phone plan in Europe ranges from $0 to $5 per gigabyte (GB), with $5 being on the extreme end; contrarily, Canada’s average price per GB is $6. To exacerbate the problem, European plans consist of much more data than similarly priced Canadian plans. This is mainly due to the lack of competition in the Canadian wireless space: the Canadian Radio-television and Telecommunications Commission (CRTC), Canada’s telecommunications regulatory body, discourages real competition among telecom providers, the current oligopoly in place, which they believe promotes enough competition to continue charging exorbitant prices.

The Canadian wireless market has a long history of consolidation and consists of three main carriers: Bell. Telus, and Rogers. These companies are commonly referred to as Mobile Network Operators (MNOs). Having built Canada’s telecom infrastructure from scratch, these companies form the backbone of Canada’s landline systems. This gave them the advantage needed to crowd out the competition in the wireless space early on. Other companies have tried to penetrate the oligopoly by offering an alternative to the main carriers, but all were eventually bought by one of the three major companies. For example, in 2004, Fido, a competitor in the wireless space, had amassed 1.3 million customers, a sizable chunk of wireless consumer market share. But before long, Fido was bought by Rogers, removing them from the competition.

As Canada’s telecommunications regulatory body, it is the CRTC’s job to ensure fair competition in its domains. By allowing the Fido deal to go through, it failed to do its job. Now, history is set to repeat itself as Shaw, a newcomer to the wireless space, has been offered a bid by Rogers, removing any semblance of a nationwide competitor from the market yet again. While the CRTC has yet to authorize this deal, it is likely that they will allow the deal to pass, yet again decreasing the possibility of competition and failing at what it was established to do in the first place.

Only companies with established infrastructure seem able to establish a stake in the Canadian wireless market, eliminating true competition. However, there is another model that is used throughout most of the world but currently unavailable in Canada: nationwide Mobile Virtual Network Operators (MVNOs). MVNOs pay to access a larger company’s network infrastructure but handle other core functionality themselves through technological innovations. Sharing access allows investments to be made in areas other than infrastructure and ensures an abundance of companies can be founded, lowering barriers to entry in the market. For instance, in the United States, like Canada, there are only three main nationwide networks, but hundreds of MVNOs exist, creating healthy wireless market competition. Likewise, in Japan, there are a great number of MVNOs, giving consumers many options to choose from. In each country where MVNOs became mandated, competition increased, thus resulting in a ubiquitous decrease in prices.

In Canada, there is only one alternative to MNOs: regional providers. Regional providers, like Quebec’s Videotron and Saskatchewan’s Sasktel, function like a limited MNO, only authorized to provide wireless access within provincial borders. In these provinces, especially Quebec, more competitive rates are offered by these companies, forcing the main nationwide carriers to lower their prices.

Regardless of the benefits offered, the CRTC has been hesitant in the past to allow nationwide MVNOs to operate within Canada. In 2019, they even acknowledged in a report that they would be successful. Recently, the CRTC was directed by the Minister of Innovation, Science, and Economic Development to implement a policy directive promoting affordability and competition in the wireless space. After a yearlong investigation, the CRTC’s policy decision increased barriers for entry in the market for new companies.

To make matters worse, in their press release on the policy decision, the CRTC spun the story to make it seem as if they had mandated the requirements to foster real competition. In actuality, the decision only allowed for regional providers to operate as MVNOs outside their province for a limited amount of time. Companies that want to operate nationwide will have to wait until the CRTC decides to examine this issue again. However, the CRTC has no timeline on when it will examine specific issues, meaning things will stay the same for quite some time. Existing MVNOs, like dotmobile, have been leading the charge in pressuring the CRTC to review its decision so they can begin to operate, but the Commission has given no heed to these requests.

It is unfathomable that the CRTC can get away with what it has. Their decisions repeatedly give short-term solutions to long-term problems, always permitting only the main three carriers to be the only ones with persistent nationwide network dominance. Given the trend of market consolidation in Canada, the CRTC should consider allowing a new wireless model to enter the market to solve the problem of high prices. History has shown that any new company that tries to grab market share from the dominant carriers is eventually bought by them. The CRTC has failed to live up to its directive of implementing affordability and competition. Both regional providers and main carriers have said that the recent policy decision will not have any impact on the wireless market. Additionally, with regional providers explicitly saying they have no plans to expand, there will be no new competition for the foreseeable future in the wireless space, and business will continue to go on. The CRTC needs to make some decisions that will benefit the growing telecom landscape, giving new companies a chance to penetrate the market and gain a share of the customers, actually giving them the chance at real competition.